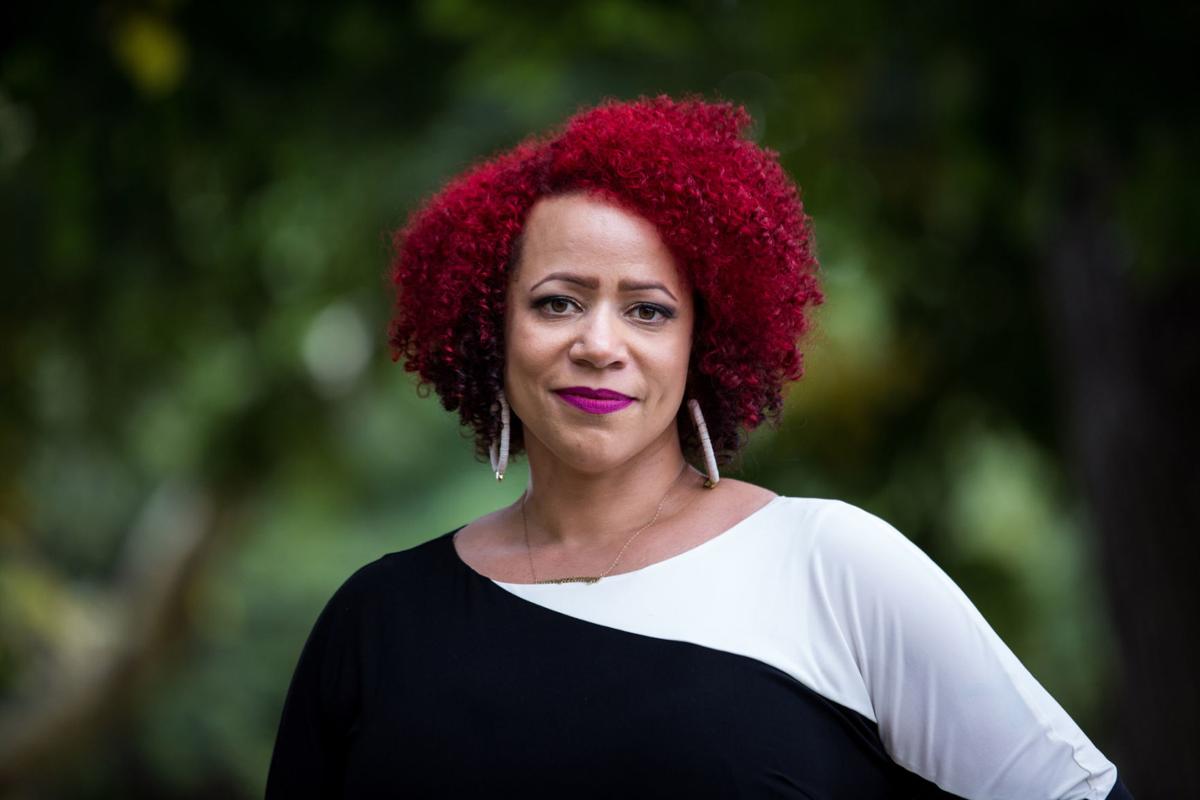 Waterloo native Nikole Hannah-Jones is the recipient of a prestigious grant from the MacArthur Foundation. 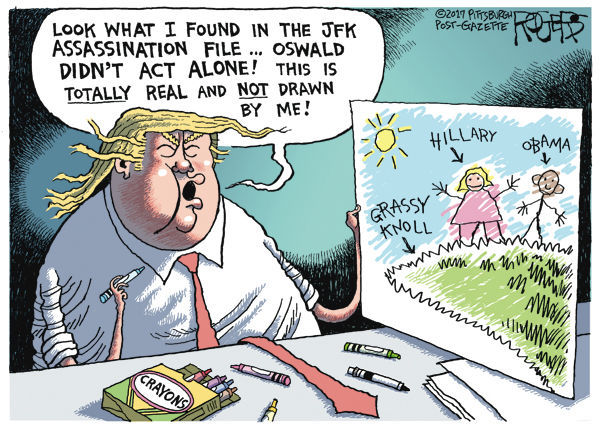 For many years, the Martin Luther King Jr. banquet in Waterloo has commemorated the Nobel Peace Prize winner’s belief in the American dream and equal opportunity.

Speakers have included many area residents, or men and women with local ties, who have made significant contributions to society and their communities.

Attendees at the January 2018 event will get a special treat. Nikole Hannah-Jones will be the keynote speaker. She was recently selected for the prestigious MacArthur Fellowship, based on her work “chronicling the demise of racial integration efforts and persistence of segregation in American society, particularly in education.”

Hannah-Jones was one of 24 recipients for 2017. Sometimes referred to as a “genius grant,” the award comes with a $625,000 stipend to be paid out over five years and spent in any way recipients choose.

The award is unique in that it is speculative; it does not recognize lifetime achievement. Instead it invests in individual potential.

Astrophysicist Joseph Taylor, for instance, was named a MacArthur Fellow in 1981. Ten years later, his work on pulsars was recognized with a Nobel Prize.

Award winners cross a myriad of careers and passions. There’s really no way to generalize them. However, if you feel the need, you could say they are “thinkers and doers.”

Many have worked in addressing social issues, like Rosanne Haggerty (2001), who worked diligently in providing housing for homeless individuals and families.

No one can apply for the program, and generally, no one even knows if he or she is being considered as a candidate. That explains Hannah-Jones’ reaction: “Just shock and surprise, disbelief.”

“When you’re a journalist, you dream about getting a Pulitzer,” she said. “I never dreamed of getting a MacArthur.”

For Hannah-Jones, insights on racial segregation issues began with her own experiences as a young child in Waterloo.

“Even as a kid and bused across town, I would see the difference between what the west side and the east side looked like,” she said in a phone interview from Brooklyn, N.Y., where she now lives with her family. “You saw a distinct color line. I was very curious and observant of these things at a young age.”

That awareness caused Hannah-Jones to begin calling out racial injustice while a student at Hoover Middle School and West High School, which she graduated from in 1994. It led to a career as an investigative journalist now working at New York Times Magazine, where she has extensively written about how segregation is maintained through government policy and action.

In high school, Hannah-Jones worked on West’s school newspaper, winning an award from the Iowa High School Press Association her senior year. After graduation, she headed to the University of Notre Dame.

She worked for the Raleigh News and Observer, the Oregonian and ProPublica prior to joining the staff of the New York Times in 2015.

In recent years, Hannah-Jones began writing about school segregation exclusively, stating she believes it is the biggest driver of inequality.

She did an hour-long piece for National Public Radio’s “This American Life” in 2015 looking at the educational system in Ferguson, Mo., following the shooting of Michael Brown. Last year, she wrote a personal account of her experience as a parent in the New York City public schools. Currently, she is on leave from the New York Times Magazine writing a book about school segregation.

Fellowship grant recipients work in a range of fields such as psychology, architecture, theater, music, art, anthropology, journalism, computer science and much more.

Allan Charles Wilson, a professor of biochemistry at the University of California, Berkeley, a pioneer in the use of molecular approaches to understand evolutionary change.

Adrienne Cecile Rich, an American poet, essayist and feminist. She was called “one of the most widely read and influential poets of the second half of the 20th century.”

This is an award that, for decades, has reflected a wide range of American creativity and diversity. We are proud Waterloo’s own Nikole Hannah-Jones in becoming one of these thinkers and doers, and we can’t think of a more appropriate speaker for the next MLK Banquet.

We certainly look forward to hearing what she has to say.

Editorial: We have to rethink farm subsidies before they do more damage

Republican lawmakers must back Iowa’s tradition of nonpartisan maps.

EDITORIAL: Deere strike touches us all

A version of this editorial appeared in Saturday’s Quad-City Times.

Our opinion pages aim to be a springboard for robust discussion of ideas rooted in evidence-based facts.

Editorial: End of greyhound racing end of an era

A version of this editorial first appeared in the Dubuque Telegraph Herald.

Waterloo native Nikole Hannah-Jones is the recipient of a prestigious grant from the MacArthur Foundation.