As we celebrate workers Labor Day it’s important to acknowledge it’s been a rough couple of years for American workers. Working families were battered by a pandemic that caused massive unemployment, loss of health coverage and financial hardship for tens of millions of working people. But thanks to swift bipartisan action in 2020, Congress passed historic relief packages that helped workers, extended health coverage and protected the majority of Americans from COVID’s worst harms.

As infection rates declined, the pandemic’s impact lingered. Rising inflation over the past year threatened recovery as people found themselves paying record amounts for fuel, goods and services. Large corporations, seeing an opportunity to fatten profits, used pandemic conditions as a pretext for price-gouging consumers. Since the spring of 2020, corporations in the nonfinancial sector have raised prices by an annualized rate of 6.1% — a huge increase over the 1.8% annual price growth between 2007–2019. Over half of this increase (53.9%) contributed to bigger profit margins, while labor costs accounted for less than 8% of the increase. In 2021, corporate profits surged by 35%, giving American corporations their most profitable year since 1950. But even as CEO pay and shareholder earnings soar, workers’ real wages – despite some increases – failed to keep up with the higher cost of living.

Though corporations made more profit, they mostly didn’t pay more taxes. In 2020, for instance, 55 of the nation’s largest profitable firms paid zero in federal taxes thanks to loopholes and breaks in the tax code. Neither did their billionaire CEOs and shareholders. Billionaires increased their wealth by an astonishing $1.7 trillion, or 57%, between March 2020 and March 2022. According to Americans for Tax Fairness, our lone Iowa billionaire, Harry Stine, increased his wealth by 94% over this two-year period.

Like their corporations, the ultra rich have either avoided taxes or paid a much lower rate than middle class workers thanks to special tax breaks that help them hoard their wealth. Research shows that the nation’s 400 richest billionaire families paid an average tax rate of just 8.2% between 2010 and 2018. Middle class people paid an average tax rate of 13.3% in 2019.

A rigged tax system is something we can fix and, thankfully, Congress has already started thanks to support from Representative Cindy Axne, the lone Iowa Member of Congress who voted for the recently passed Inflation Reduction Act that lowers the price of prescriptions, makes health insurance premiums for Affordable Care Act coverage more affordable, and cuts energy costs through its climate provisions which also reduce pollution and harmful carbon emissions. It also makes the tax code more fair by requiring the nation’s richest corporations — those making more than $1 billion in profits annually — pay a 15% minimum corporate tax. It provides the IRS resources to track down the nation’s richest tax cheats so they will finally have to pay what they owe like the rest of us. No one making less than $400,000 a year will see higher taxes.

These improvements give us a lot to celebrate this Labor Day. There’s a lot more to do to make our system more fair and equitable, but at least we’re headed in the right direction. We need a tax system with fair and consistent rules that apply to everyone, including the rich and corporations. Under that kind of system, billionaires would still be billionaires and corporations would still make a lot of profit, but both would pay more of what they owe and contribute back to the communities that make them rich, just the way American workers do every day.

GUEST COLUMN: Clothes do not make the student

“Tell McCabe to come to the office as soon as he gets here.”

Is there no end to the mighty powers of our former President Donald Trump?

There are a couple of modern tropes that I’ve gotten very tired of: “cancel culture” and “woke.”

DAVE NAGLE: US intelligence has been on point in Ukraine

Our nation’s Central Intelligence Agency states that its mission is “straightforward but critical: leverage the power of information to keep o…

An international relations expert joins the Utterly Moderate Podcast to assess the current state of the war in Ukraine.

When former Republican Gov. Terry Branstad signed executive order number 85 on March 24, 2014, he stated “transparency provides Iowans the necessary access to information to hold our government accountable and our Open Records Act is essential of ensuring openness … our administration has maintained a steadfast commitment to a transparent government.”

GUEST COLUMN: The disappearance of Norse colonies in Greenland

ALAN GUEBERT: Given what we don’t know, why do we act like we do know?

Most of American agriculture sees Africa as one vast nation and one vast market. It is, of course, neither.

You might be old if you understand what it means when somebody says their joints sound like a bowl of Rice Krispies. Not just because your bones actually snap, crackle, and pop, but because you remember the advertising characters with those names.

What's our moral responsibility to migrants? | The Ethical Life podcast

🎧 The hosts debate the causes of the crisis at the border and what can be done to help fix this long-term problem. 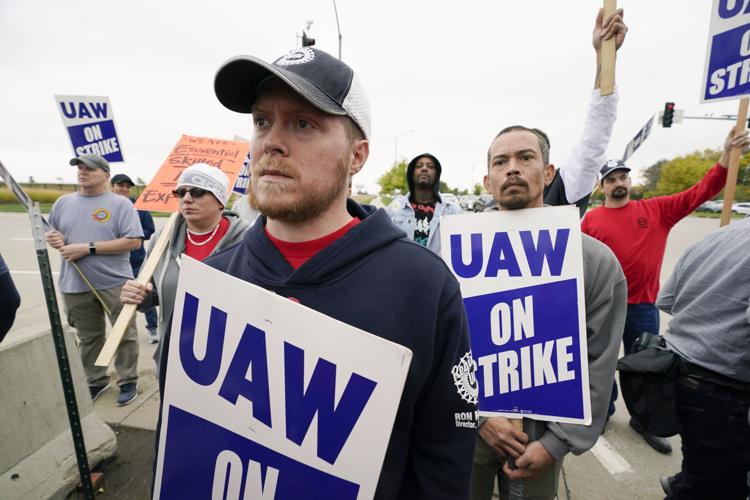 Members of the United Auto Workers listen to Agriculture Secretary Tom Vilsack speak outside of a John Deere plant Oct. 20 in Ankeny. 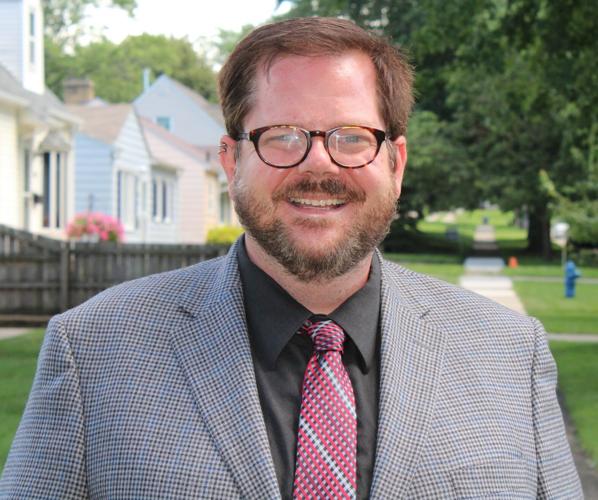