As colleges struggle to keep tuition affordable and improve our economic future, the brainiacs running athletics programs have contrived ways to blow millions.

When I was sports editor at the UCLA college newspaper, John Wooden was in the midst of winning 10 national basketball titles, topping out with a $35,000 salary. University policy dictated he couldn’t make more than the highest salaried professor.

Orgeron promptly divorced his wife of 23 years. He unknowingly propositioned the wife of a “high-ranking” LSU official, according to The Athletic.

But that’s not why he was canned last fall — nor were allegations he played dumb when a former star player supposedly raped coeds and sexually harassed a 74-year-old woman. No, he lost games, even to my alma mater, which hadn’t won a nonconference contest in three years.

LSU is paying him $16.9 million through 2025 to go away. Brian Kelly left Notre Dame for $95 million over 10 years to succeed Orgeron, developing a Southern accent en route.

Iowa State savior Matt Campbell would be the fifth most expensive coach to fire at $28.333 million. He makes $4 million annually, about half as much as former Oklahoma Coach Lincoln Riley got before bolting to Southern Cal for $10 million.

Iowa’s Kirk Ferentz recently had his contract extended through 2029. He’ll be paid $7 million a year, which includes a $500,000 base plus $5.5 million in supplemental compensation and a $1 million “longevity bonus.” (No penalty exists for two or fewer offensive TDs in eight Big Ten games.)

The Louisville Courier Journal reported the 52 “power conference” public universities collectively spent more than $50 million to recruit football players in 2018 — up from $35.5 million in 2016.

Coincidentally, the leaders were Alabama, $2.6 million, and Georgia, $2.3 million.

Saul Shapiro is the retired editor of The Courier, living in Cedar Falls. 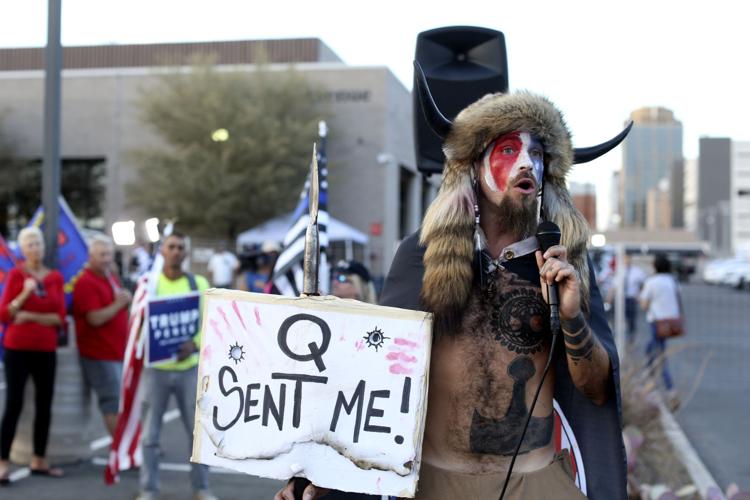 A taxpayer funded school teacher from the future. 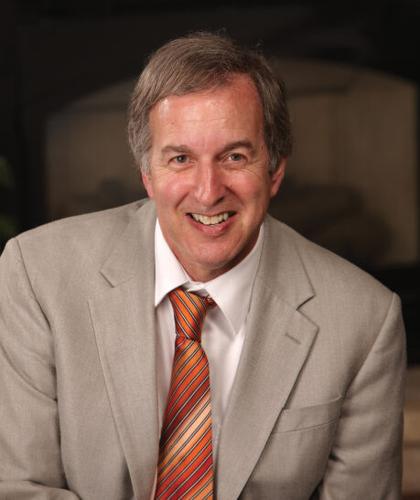