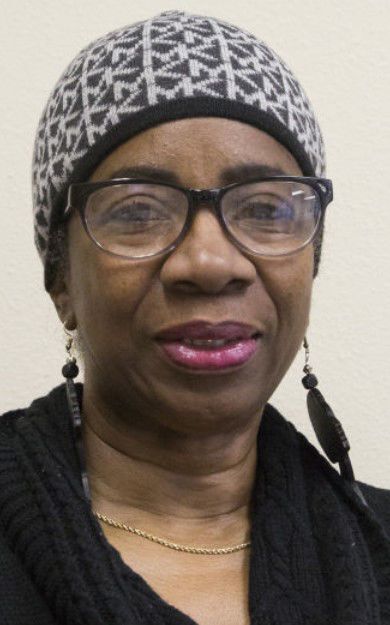 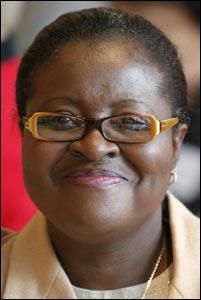 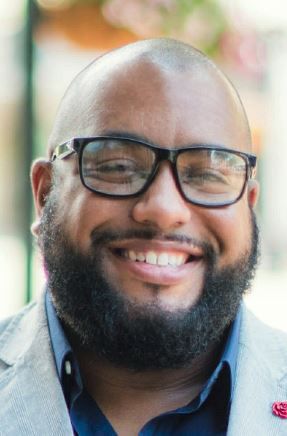 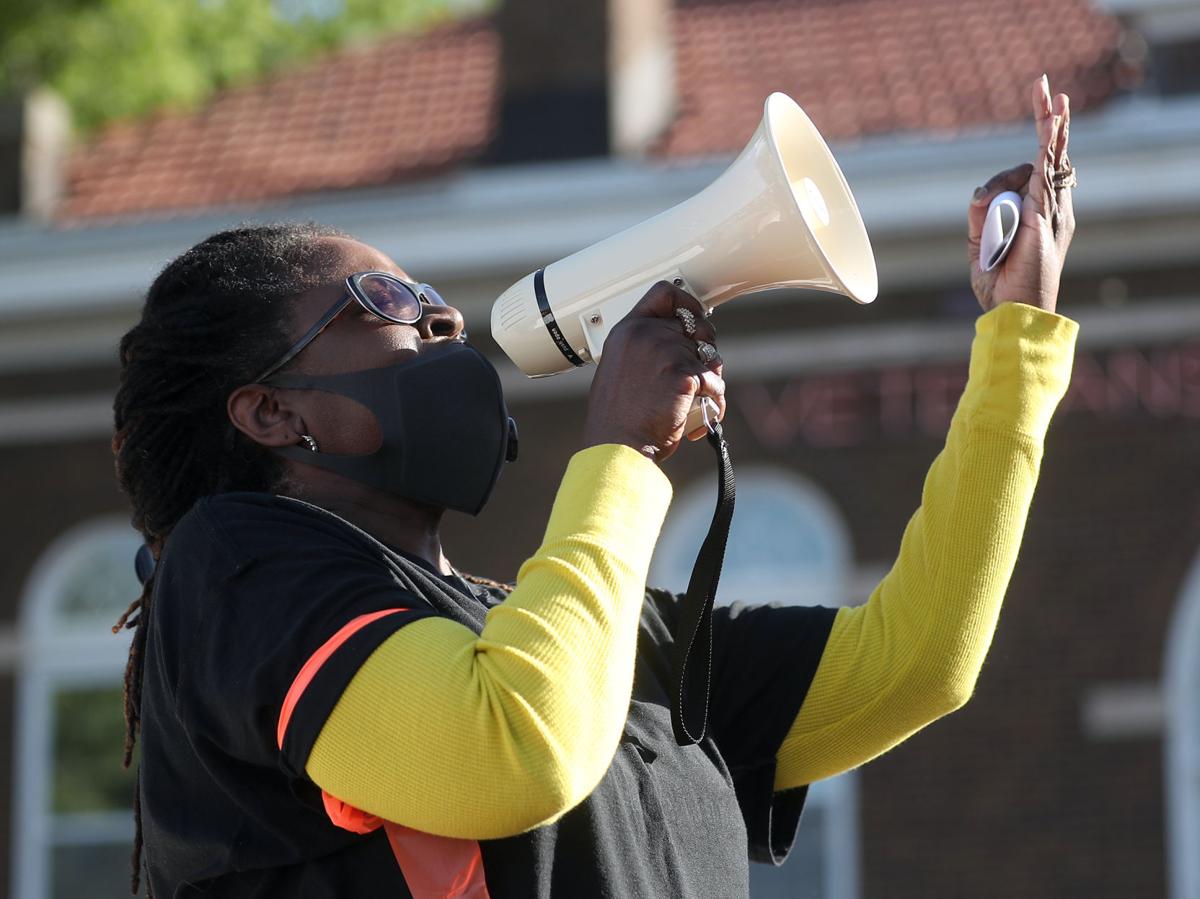 The Rev. Belinda Creighton Smith delivers a prayer before a march for justice May 29 in Waterloo.

WATERLOO — With 10,000 African Americans calling Waterloo “home,” totaling 15% of Waterloo’s overall population, Waterloo is the epicenter of Black Iowa. With that designation comes a responsibility for black Waterloo residents to set an example of black leadership for the rest of the state to follow.

In recent weeks, our nation is starting to come to grips with the multi-generational racism that has oppressed America’s true potential. Polls show the broader American public recognizes the structural and systemic racism that has plagued the nation since its inception.

Waterloo is not immune to the systemic oppression of Black citizens. We know that our police force has a history of tension with the Black community, with multiple allegations of brutality and related lawsuits. We know that while only 9% of Black Hawk County is Black, African Americans make up 51% of the county’s prison population.

As our community begins to move forward and create more right and equitable traditions for future generations, our police department must adopt the modernizing reforms that are so desperately needed.

That is why we are calling on the Waterloo City Council to take action by engaging the community directly, identifying policy proposals to tackle issues of systemic racism and oppression of Black people in the epicenter of Black Iowa.

The systemic oppression of African Americans in Waterloo can only be remedied systemically. Policies that should be considered by city government should include the changing of the Waterloo Police Department logo, often referred to as the Griffin, which has been requested multiple times by the local chapter of the NAACP and other black leaders; enacting and empowering a citizens review board; decriminalization of marijuana; codifying a duty to intervene policy; and adopting a holistic policing approach that strengthens ties between police officers and the community they serve.

While these policies reflect changes needed for Waterloo law enforcement to better serve all members of our community, much greater work lies ahead. Adequately addressing the achievement gap and perceived negative behaviors attributed to minority students within our school districts is critical. Not only reviewing, but systematically changing policies that foster wage, housing and employment inequities, as well as tackling environmental, criminal and judicial injustices that continue to exist. Black Iowa’s progress must start here.

We are calling on the Waterloo City Council and city government to take an appropriate stand on the side of justice and equality. We can no longer point to the positions of power by elected African Americans as a bellwether for our progress. Instead, we must empower every Black resident to equally contribute and benefit from the economic and political powerhouse that is the Cedar Valley.

The griffin on the police department’s patch came under fire during Monday’s City Council meeting as a local attorney called the creature a racist symbol.

The Rev. Belinda Creighton Smith delivers a prayer before a march for justice May 29 in Waterloo. 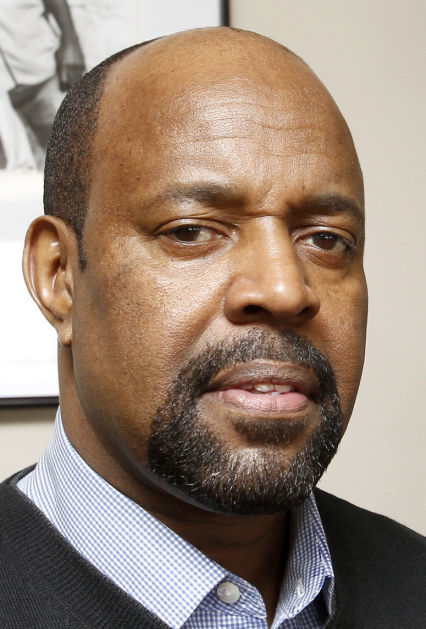