Waterloo has a way of growing on you. When most of us began our careers with the police department, we didn’t plan to stay in the area forever. Some of us planned to complete our schooling and apply to bigger departments. Others planned to finish our careers and then retire to other states. Each of our stories is a bit unique but the one common denominator is how we quickly realized that Waterloo was home.

We are proud of the professional and talented police department that Waterloo has always had. Through the years, that pride only grew with the talent that worked for the department, then and today.

The men and women of the Waterloo Police Department work very hard, in some cases even giving their lives in service of this community. That is why it is painful to watch the criticism being heaped upon them today. We are not proud of what the agency has become over the past year. As a matter of fact, we’re outraged.

Morale is at the lowest point in decades. This causes us great concern. Officers that we thought would work diligently in our community until the day they retired are simply leaving the department. They are overwhelmed and feel unappreciated. The Waterloo Police Department is imploding and we fear this is going to get much worse before it gets better.

There are many contributing factors to this decrease in morale but it all began when a small group in town was offended by the patch our officers proudly wore. The question is how did we get to this point all based on misinformation? To quote comedian Ricky Gervais, “Just because you’re offended, doesn’t mean you’re right.”

Change is never easy, even when the end result is for the betterment of any organization. What makes this particular situation so challenging is the fact that the entire process was done with a hidden agenda and the deck was stacked against the police from the very beginning.

The rebranding committee was tasked with redesigning the police logo. From the very beginning the public and the police were told that the new design could still be a griffin. “It could absolutely still be a griffin. A griffin represents protection, safety, courage, and vigilance. That sounds right on for our police department,” said Councilwoman Sharon Juon.

The committee had many designs submitted. Some would have been a compromise, but still represented the Griffin in a 2021 refurbished style which would eliminate any perceived connections with past racial symbols. The new patch that was eventually agreed upon is a disgrace and no one will ever wear that patch with pride. We, like many, were hoping this committee would find a compromise that would be agreeable to all; it failed miserably in this process.

To add insult to injury, our leaders allowed the memory of former Police Chief Robert Wright and Courier Political Cartoonist Jack Bender to be tarnished by allowing their original griffin design to be publicized as a racist symbol. How did we get here and where are those leaders to stay on track with the truth?

On top of the griffin controversy, the current physical work environment at the police department is a disgrace. More and more officers are leaving the department each month. The public should be asking why the turnover rate is so high within all ranks? How can the morale of a department take such a nose dive over the course of one single year? What are our elected officials doing to find answers to these questions?

We have heard almost all members of the city council say that they support the police. It’s time to turn those words into action. It is time to stop spending all this time and money on rumors and misinformation and focus on building back trust in our police department.

The situation is dangerous and, as Waterloo citizens and former police chiefs, we want to know what is being done to address the morale issues at the Waterloo Police Department.

It could have been any small town in America’s heartland. Stores along Main Street were shuttered that sunny afternoon.

STEVE BAKKE: The Constitution is needed more than ever

The National Archives wants to slap a “harmful content” warning on its “Charters of Freedom” display.

GUEST COLUMN: The truth about the debt ceiling

Partisan rhetoric claiming increasing the debt limit will give the other party a “blank check” to spend taxpayers’ money is a dangerous lie. 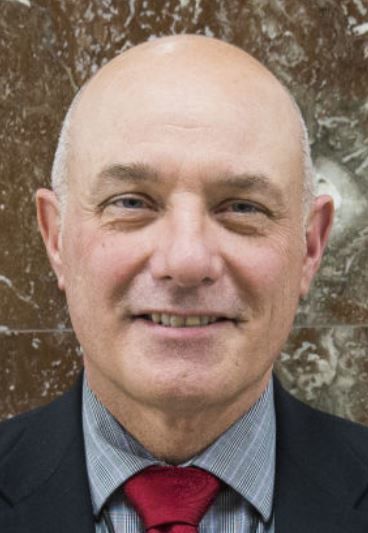 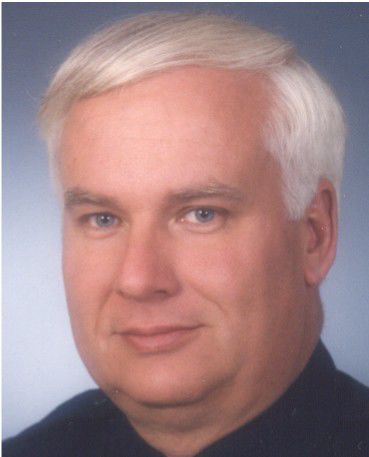