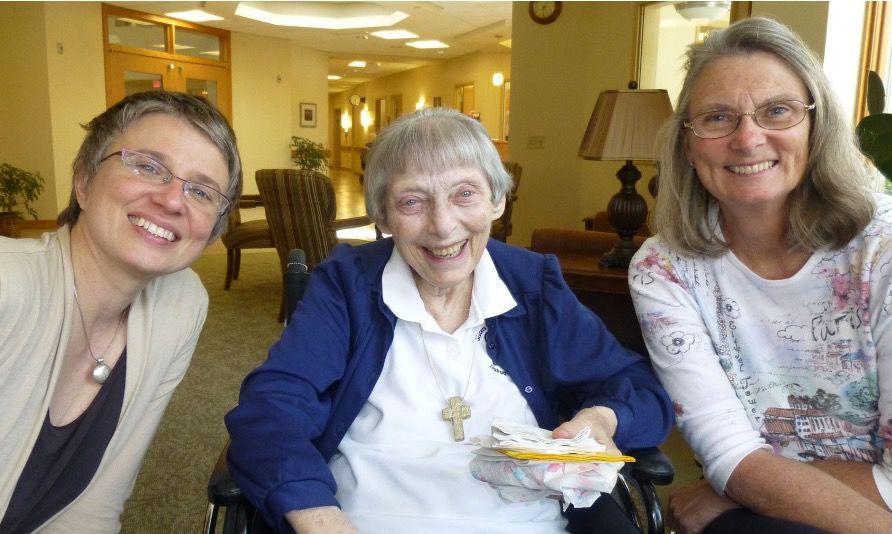 The authors with Sister Angelica in 2014 at her home at Mt. St. Francis in Dubuque. 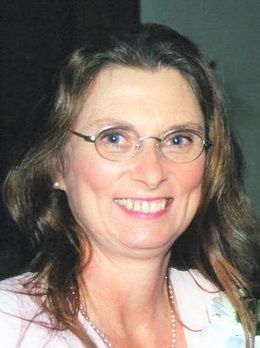 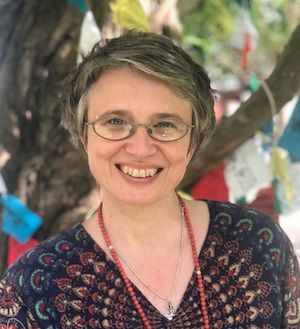 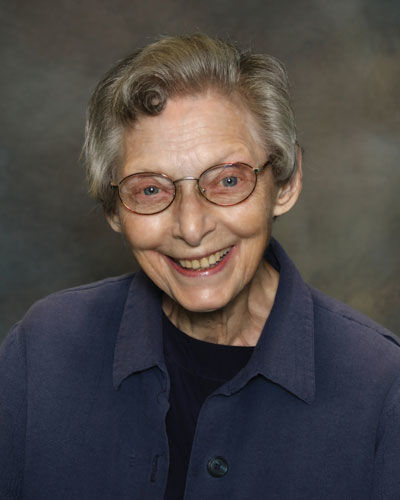 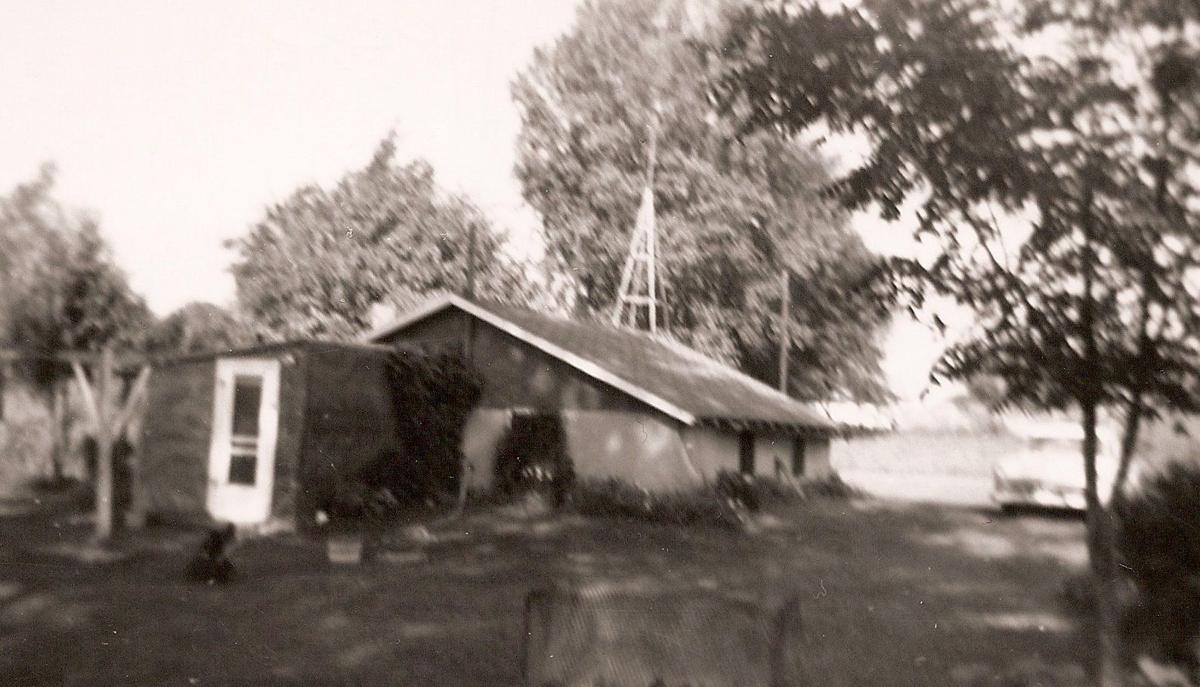 The 1950s basement house on West 20th Street in Waterloo.

Growing up in Waterloo in 1966, I knew that my aunt, Sister Angelica Schultz, had been hit by a brick marching for fair housing in Chicago that summer. My mom had the clipping from Time magazine to prove it. “Sister Angelica may well be the first U.S. clerical figure to suffer physical injury from her coreligionists in the service of civil rights,” the article read.

Intrigued, my daughter, Jennifer, initiated academic research and we uncovered much more — that this nun from Waterloo was part of major civil rights activity that led to passage of the Open Housing Act of 1968. But why did she respond to Martin Luther King Jr.’s call for nuns to join his struggle to end African-American ghetto housing? The answer, we believe, is that her family’s Depression-era scramble for existence – and for housing – in Waterloo planted seeds of compassion for others.

Sister Angelica Schultz was born Dolores Schultz on July 3, 1925, in Cedar Rapids to Blanche (Noska) and Otto Schultz. When she was 4, the family moved to Waterloo, where Otto found work at the John Deere Waterloo Tractor Works. Long-term happiness eluded the family as Otto battled alcoholism and eventually unemployment. The family moved often, and her parents eventually divorced. Blanche and her brother, Bob, struggled to keep the little family housed and fed. The New Deal brought Blanche employment in a sewing room and eventually the Emerson school cafeteria, while Bob sold copies of the Waterloo Courier on street corners for extra pennies. They found permanent housing by borrowing money to buy a vacant lot on West 20th Street, where 16-year-old Bob dug a basement by hand. Whenever they had extra money, they bought a few concrete blocks to line the walls. “Finally, the roof was on. We moved into our own home and no one could throw us out!!!” Dody wrote later.

Dody attended Sacred Heart Catholic Church and graduated from Waterloo West High School in 1943. Her graduation photo shows a pretty, young woman with long dark hair. She often sat in a back pew at church, just listening, or took long walks to think, eventually hearing in the silence God calling her to the sisterhood. She joined the Order of St. Francis of the Holy Family and became a primary school teacher, working in Dubuque, Webster City, and Earlville before moving to the Chicago suburbs of Niles and Melrose Park.

Other sisters say Sister Angelica was on fire with the desire to help people in need. She volunteered at a community center in an African-American neighborhood in Chicago. In the summer of 1966, she joined the Chicago Freedom Movement – Martin Luther King Jr.’s effort to bring the civil rights movement to the north.

On July 31, 1966, 55 years ago, Sister Angelica joined the open housing march in Marquette Park, a Catholic working-class neighborhood. A mob of thousands rained down bottles, bricks, cherry bombs, and racial slurs onto the 500 marchers. One man yelled, “This one’s for you, nun,” before hurling a brick that knocked her unconscious. Jesse Jackson picked her up, and she was taken to a hospital for stitches. Despite the threat of more physical violence, Sister Angelica walked in marches twice more that week, including on Aug. 7 when King himself was hit. King called the violence worse than any he had seen in the South.

News of her injury appeared not just in Time, but newspapers across the country and in scholarly books and articles to the present day. Some Catholics, perhaps fearing the loss of their home values, wrote angry letters to their bishops about a nun who dared to protest in public. Sister Angelica never blamed the mob who attacked her, writing that she and the church had done a poor job of explaining church teaching that all are brothers and sisters in Christ. Sister Angelica then became a social worker in Dubuque, seeking out disadvantaged people wherever she could find them. In retirement, she lived quietly as a part-time hermit.

Sister Angelica died peacefully in 2016 – her humble life an example of how one’s own struggle can inspire compassion to serve others.

Jennifer Daubenmier, Ph.D., is an associate professor of holistic health studies at San Francisco State University who studies contemplative traditions in relation to social justice issues. Judy Daubenmier, Ph.D., who is Jennifer’s mother, is a former journalist with the Waterloo-Cedar Falls Courier, the Cedar Rapids Gazette, and The Associated Press who now lives in Michigan.

Jennifer Daubenmier, Ph.D., is an associate professor of holistic health studies at San Francisco State University who studies contemplative traditions in relation to social justice issues. Judy Daubenmier, Ph.D., who is Jennifer’s mother, is a former journalist with the Waterloo-Cedar Falls Courier, the Cedar Rapids Gazette, and The Associated Press who now lives in Michigan.

Waiting in line at Dairy Queen

The authors with Sister Angelica in 2014 at her home at Mt. St. Francis in Dubuque.

The 1950s basement house on West 20th Street in Waterloo.