A missing dog was rescued after he became stuck in a storm drain on the Cedar River in Waterloo, Iowa, on Oct. 27, 2021.

The Iowa Board of Regents deserves credit for giving the community a chance to consider any decision to demolish the oldest building on the University of Northern Iowa campus.

The former president’s house, now the Honors Cottage, is a familiar landmark along College Street. Passersby admire its beautiful brickwork and architectural charm. Its rich history should be better known. The home is our closest link to the school’s founding. It was built in 1890, 14 years after classes began, and is now the only building left on campus from the 1800s. Its first inhabitant was Homer Seerley, the most important figure in UNI’s history, who lived in the house as president and after he retired. He died there and his services were held in the front parlor (as was the practice before funeral homes). Professor William Lang wrote the university’s history while living there. The house has served as the college hospital and weathered a typhoid outbreak. Fifty years ago this year, it became UNI’s first center for multicultural students, welcoming them for more than three decades. It is the most significant landmark in the history of diversity on campus, the place where the university began its sustained commitment to supporting diverse students. Since 2004, it’s housed the honors program.

There is a special role that an old home can play on a campus filled with cold institutional buildings. It can offer a space for forming community among special groups of students. Over the years, the cottage has been a refuge for ailing undergraduates and more recently for students of color. Honors students now bond in its cozy rooms. It has always found a purpose. Today it is critical to the university’s sense of place. The house has found its way into the hearts of students, alumni, and neighbors for generations, ever since the Seerleys began entertaining within its walls 130 years ago. To paraphrase Daniel Webster, it is a small cottage, and yet there are those who love it.

The historical significance of this landmark to UNI more than justifies its preservation, as does its place in the community’s past. To begin, it can be maintained while the campus and community undertake an inclusive discussion about its future. A decade ago, that kind of brainstorming led to local citizens stepping up to preserve the city’s old post office (now Bike Tech) when it was threatened with demolition. This campus landmark deserves the same chance. For a start, the cottage could continue to house the Honors Program, which currently utilizes all its rooms. Its first floor is accessible by ramp, while the second only contains a few offices. With some creativity, it could welcome and provide orientation for alumni and visitors entering campus from town. Interpretation introducing UNI’s history would be a wonderful addition on the eve of UNI’s sesquicentennial. It could help visitors and students alike to appreciate the historic front campus, from the original buildings lost a half century ago to those that have survived and been added as the college grew into a major university.

Thanks to the regents for providing a window for these voices to be heard and giving the community a chance to imagine a more appropriate future for this cottage than a wrecking ball. The university has a strong record on preservation, and recent losses have not raised any outcry. Yet its oldest building deserves a hearing and the community needs a chance to explore its preservation. It stands today as an architectural gem that embodies UNI’s founding, multicultural history, and sense of community in its bricks. Let’s find a way for it to tell that story.

Thomas Connors has served on Cedar Falls’ Historic Preservation Commission and as president of its Historical Society’s Board. He is an associate professor of history at UNI, although the views expressed in this column are his alone and do not represent the University.

A missing dog was rescued after he became stuck in a storm drain on the Cedar River in Waterloo, Iowa, on Oct. 27, 2021. 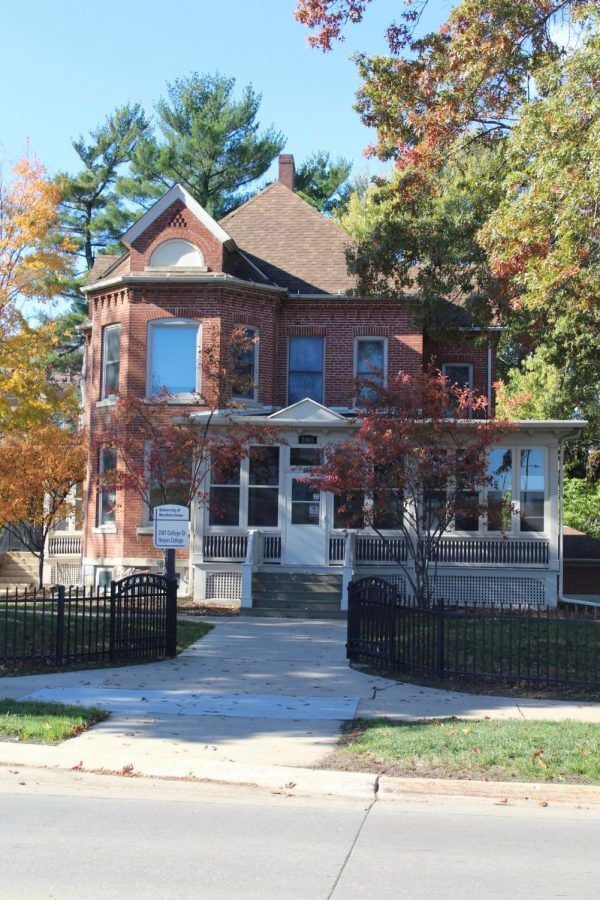 The Honors Cottage on the University of Northern Iowa campus. 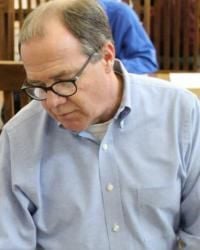