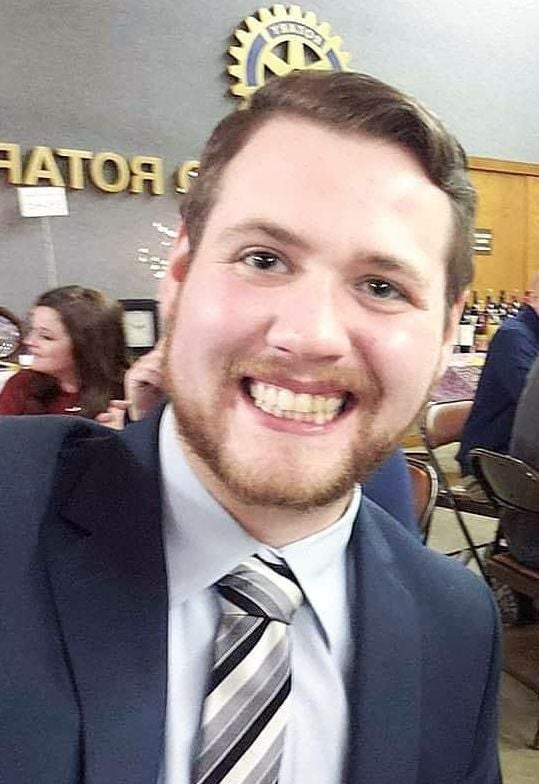 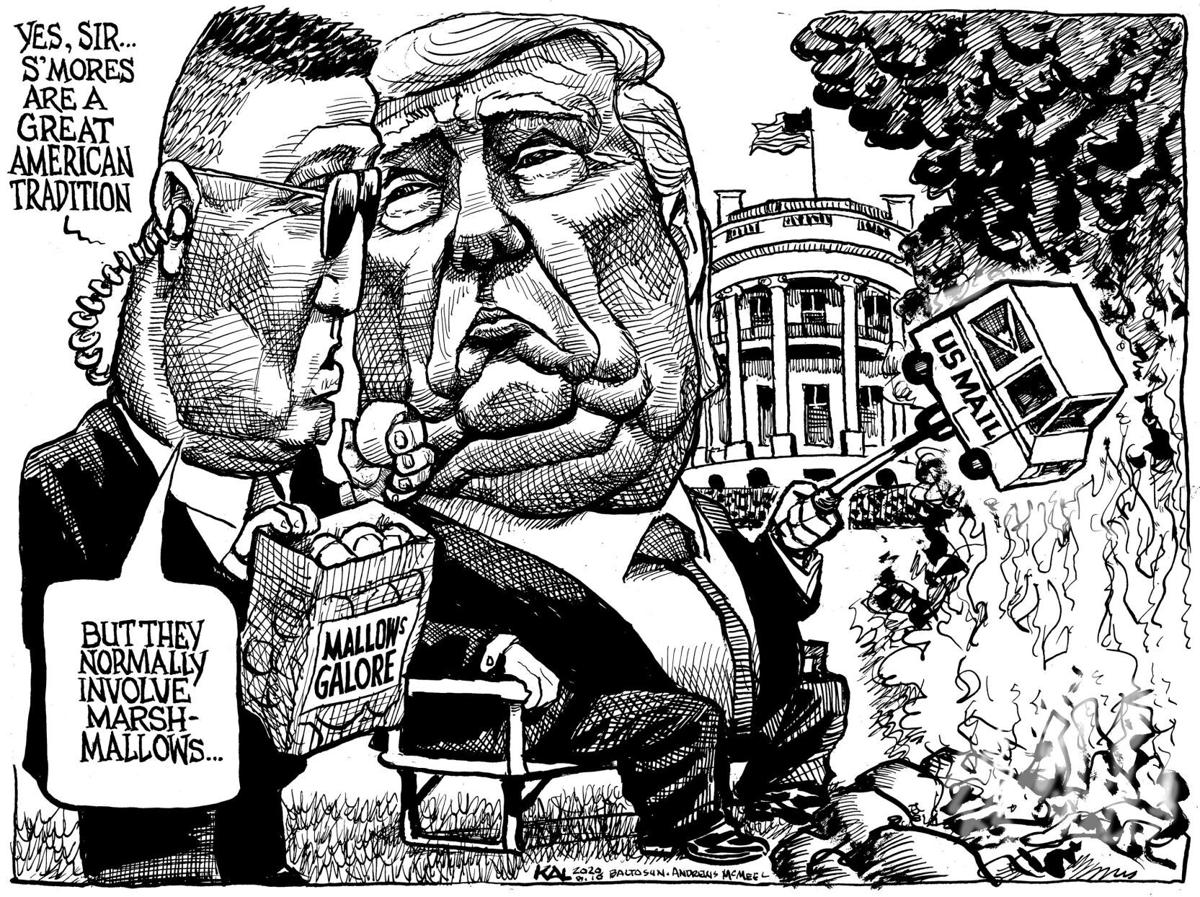 There’s a lot you can tell from folks based on how they talk to their mail carrier.

I remember delivering to a lot of elderly people when I was a rural letter carrier in Iowa — they were always coming out to chat with me. I talked to lots of lonely people who had little interaction with anyone else and knew that their mail usually arrived around a certain time. I was glad I could always brighten their day while getting them what they needed.

When you’re delivering, especially in rural areas, it’s just mountains of parcels — it’s overwhelming. But it’s also clear how crucial some of these deliveries are, especially medications and medical supplies that people depend on for health care needs.

The mail has always been a lifeline for rural Americans to get access to health care. Last year, the postal service delivered over a billion prescriptions. Millions more now depend on the postal service for medicines because of coronavirus: There’s been a 21% increase since March in people getting medicines in the mail.

Veterans are particularly reliant on mail for their medications: The Department of Veterans Affairs fills about 80% of its prescriptions by mail, and pharmacies say they’re increasingly using mail to fill more expensive prescriptions. For seniors, who take more prescriptions than people in any other age group, mail delivery of medicine is increasingly important as risk for COVID infection increases with age. The vast majority of COVID casualties — 8 out of 10 — have been people aged 65 or older.

In a pandemic, you’d think President Trump would do all he could to support increased safety and access to medicines for Americans, particularly seniors who are a core voting block for him. But instead, between his lawsuit to dismantle the Affordable Care Act, his broken promises on lowering drug prices, and now his efforts to rig the election by slowing the mail, the president seems determined to make things worse to achieve his own political goals, even if he does it at our expense.

Fully funding the United State Postal Service and stopping the service delays implemented by Postmaster General Louis DeJoy are essential to making sure seniors and veterans can get their medicines safely at home and on time. Neither the president nor DeJoy, one of Trump’s biggest donors, should be messing with our mail, our medicine or the USPS and its role in democratic elections.

Being a postal worker is no walk in the park — it’s one of the toughest jobs I’ve ever had. Our office was stretched pretty thin for resources: As a rural carrier associate I had to provide my own commercial insurance and use my own vehicle most of the time. If my route took me longer than the hours marked on my schedule — even if the trucks were late or if it took longer than usual to sort mail before I went out — then that was on my own time, and I wasn’t paid for it.

Despite the grueling hours, the people working at the post office are some of the nicest people I have ever worked with — and they knew how important their jobs were. And so do all of us who depend on them — especially now during a worldwide pandemic that has made the postal service a more important lifeline than ever.

The USPS is a vital service for millions of Americans, including seniors and veterans. Politicians on both sides of the aisle must recognize its importance and fight to protect it from cuts and harmful policies. Americans need President Trump and his allies, including Senators Chuck Grassley and Joni Ernst, to pass a coronavirus relief deal that will help working families and provide more funding to the Postal Service now and end service delays.

Logun Buckley of Waterloo is an organizer with the Iowa Alliance for Retired Americans and a former USPS letter carrier.

Forty-some years ago, Chuck Grassley overheard a diner in a restaurant remarking that it must be election year because the politicians were in town.