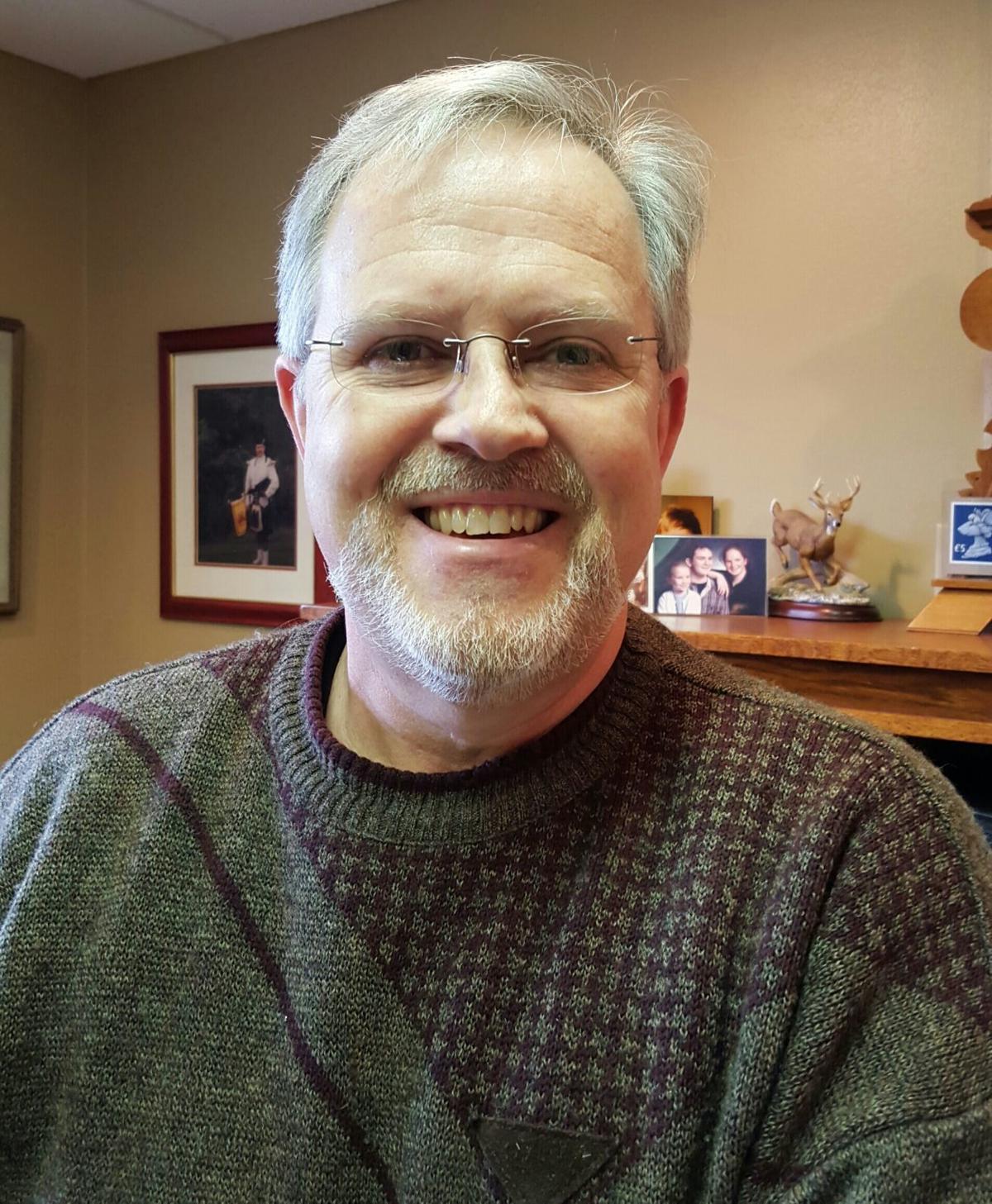 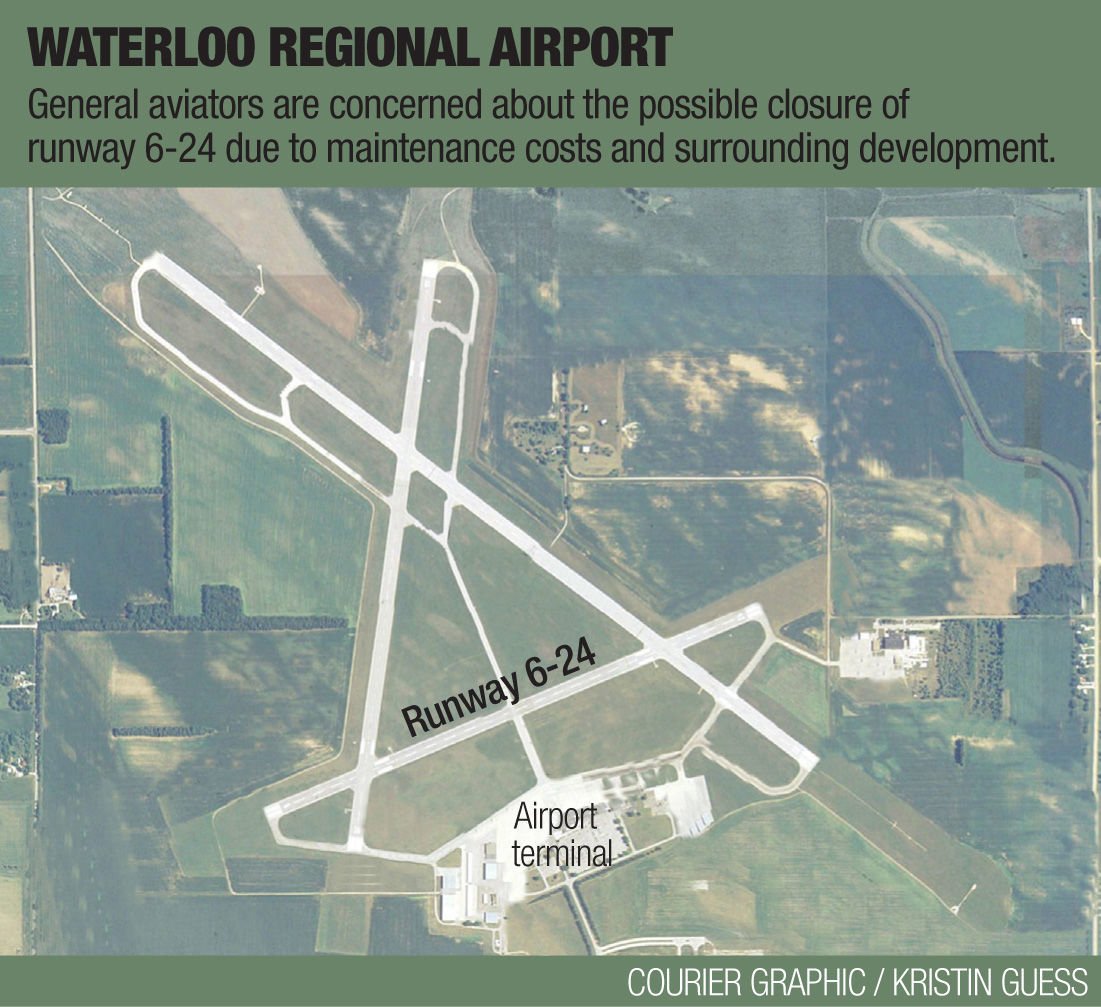 I am writing this letter in response to the article Jan. 14 about closing the airport’s runway 6-24.

I am astounded at the short-sightedness of the airport director and the City Council. As the article mentioned we are the only airport in the state that has three runways. This is a true blessing given to us at the conception of the airport itself.

The runway in question was resurfaced back around 1981 and the city has done no repairs since. Councilwoman Margaret Klein said, “The runway is not needed any more.” Unfortunately she doesn’t really know why it is needed nor does she really understand the mechanics of flying.

Some 8,000 flights are directly attributed to Livingston Aviation and its pilot training program. The other operations are local traffic, transient aircraft or military flights.

The prevailing wind at the Waterloo Airport comes from generally three directions (all of my facts come from Weather Spar). For 3.7 months of the year the wind is from the north, northwest 35% of the time. For 7.3 months the winds come from the south, southwest peak percentage of 41%. The winds prevail from the west for 1 month with a peak percentage of 32%.

The reason this runway needs to be repaired is it serves the majority of the aircraft that operate from our airport. As I look at the council and the Waterloo Airport Board, I don’t think a single member has landed on this runway. I also don’t think Airport Director Keith Kaspari has ever landed on it to truly know its condition. I can tell you from personal experience this runway is nowhere as bad as it has been made out to be. I understand the cost factor, and while that is always a concern, the city of Waterloo seems to have the money to cover a bridge walkway for $1.5 million, and renovate Lincoln Park for $1.2 million. It can put new bathrooms in the Center for the Arts for $500,000 and the list goes on. Klein said in the article Cedar Rapids and Des Moines have only two runways and they are flourishing. There is a reason for that: They value their airports.

I have a great deal of confidence in saying if they had been blessed with a third runway, they would fix it and be glad to do it. Every city around us is in the process of upgrading and embracing their airports because it is good for their communities and economic development. At almost all of the airport board meetings, the commissioners talk about what we can do to be more like Cedar Rapids and Des Moines and Dubuque. Most all of the council members have asked, “what can we do to improve our air service out of Waterloo?:

I would encourage the city and the airport board to embrace our airport and to repair this runway. It not only helps to keep the aircraft that use this airport safe, it is good for our future economic development.

The repair of this runway seems a small price to pay for the safety of the 17,600 pilots that use our airport.

Joel Harris has lived in Waterloo most of his life and owns ServiceMaster by Harris. He has a private pilot’s license and received an instrument rating as well.

The Waterloo Airport Board is asking the city for more time to decide whether to keep or close the airport's deteriorating third runway.

WATERLOO — The Waterloo Regional Airport is fighting to keep a key element of its air traffic control tower.