Why did Freedom House note America is becoming less democratic and more authoritarian? They reported “After four years of condoning and indeed pardoning official malfeasance, ducking accountability for his (Trump) own transgressions, and encouraging racist and right-wing extremists, the outgoing president openly strove to illegally overturn his loss at the polls, culminating in his incitement of an armed mob to disrupt Congress’s certification of the results.”

Furthermore, “Trump’s actions went unchecked by most lawmakers from his own party, with a stunning silence that undermined basic democratic tenets. Only a serious and sustained reform effort can repair the damage done during the Trump era to the perception and reality of basic rights and freedoms in the United States.”

The Business Insider, an American financial and business news organization revered for factual reporting, claimed in a March 4 article, “The GOP has fomented a personality cult around Trump, similar to authoritarian regimes.”

Ruth Ben-Ghiat, a New York University historian and expert on fascism and authoritarian leaders, told the Insider “the fact that GOP lawmakers continue to perform their loyalty acts to him (Trump) on television bodes nothing good for the health of our democracy. The Republican Party is no longer the party of Lincoln – a party that advocates smaller government and few constraints on free enterprise and civil liberties – it’s now the party of Trump.”

Among the Republicans who are loyal – to a fault – to Trump and openly admit the GOP is a cult of personality, are Sens. Lindsey Graham (S.C.), Mitch McConnell (Ky.), Ben. Sasse (Neb.) and Bill Cassidy (La.). Former GOP Rep. Charlie Dent (Penn.) told CNN “the fringe elements of the party have too large a voice ... it’s a cult of personality” (March 1).

With America ranked as the 58th best democracy in the world and knowing who brought us to this point, reality therapy must occur for America’s nearly 170 million registered voters. When Rupert Murdoch’s GOP-focused enterprises express fear America’s democracy is in decline it should be a clarion call to all Republicans to question their unbridled support of Mr. Trump.

Continuation of the current cult of personality could quickly turn America into a totalitarian, autocratic country. The principles of democracy — capitalism, free enterprise, human and civil rights, fair elections, free press and speech, inclusiveness and equality, right to life and peaceful coexistence – are in jeopardy.

Restoring America’s beleaguered democracy and defeating authoritarianism must be our first priority and collective duty.

RAGBRAI rolls into Waterloo for an overnight stop on the annual ride across Iowa.

Local journalism matters now more than ever. Get your Courier digital subscription today.

A roundup of campaign news items of interest 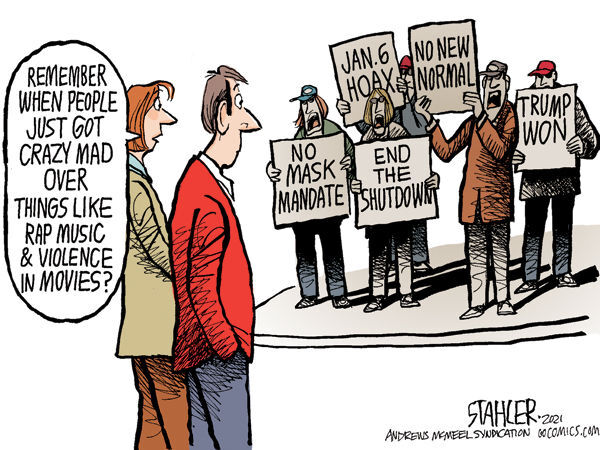 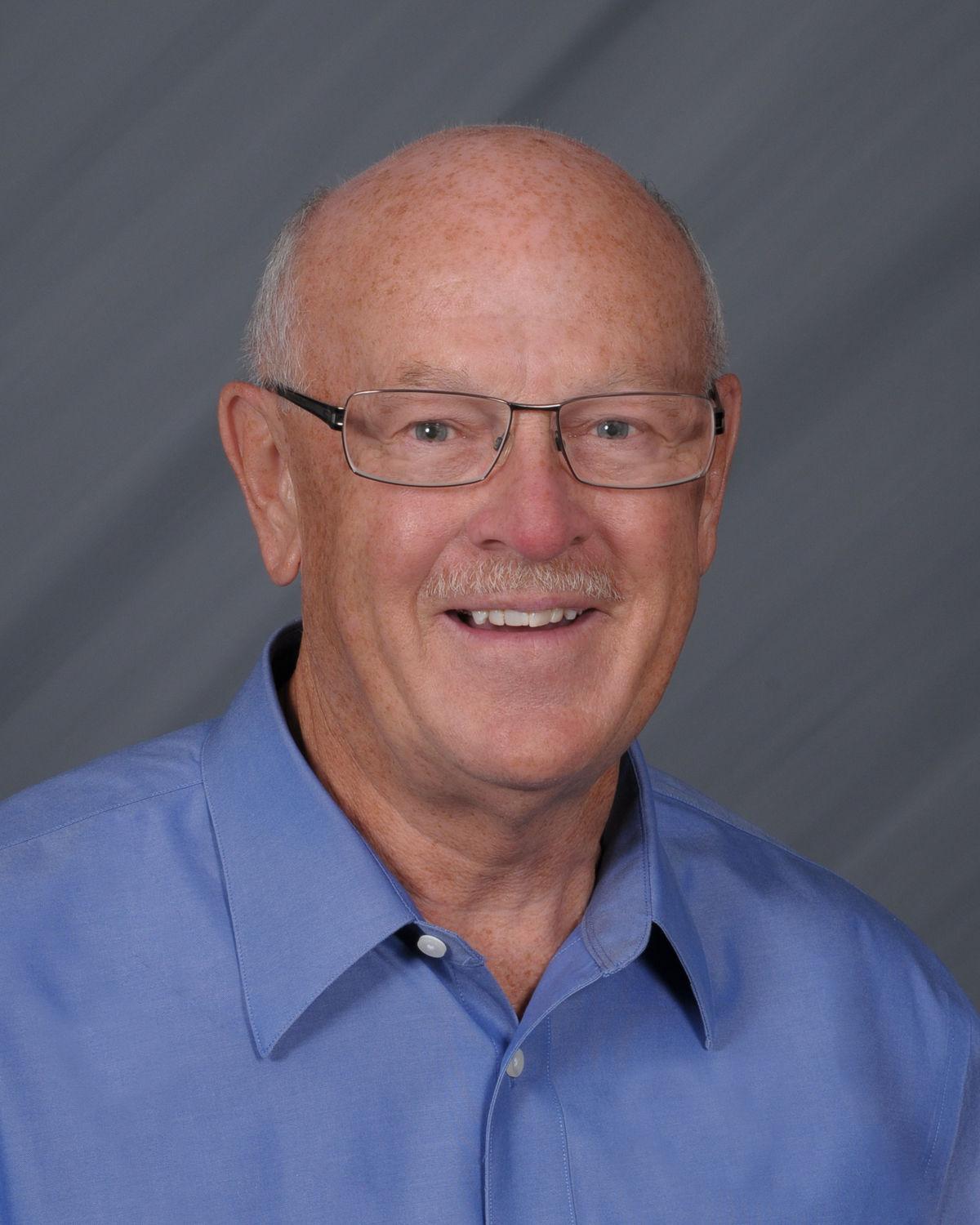