Become a Member
Read Today's E-edition
Share This
GUEST COLUMN: Maybe we're not as intelligent as we think
0 comments
Share this

Colin Powell, military leader and first Black US secretary of state, dies at 84 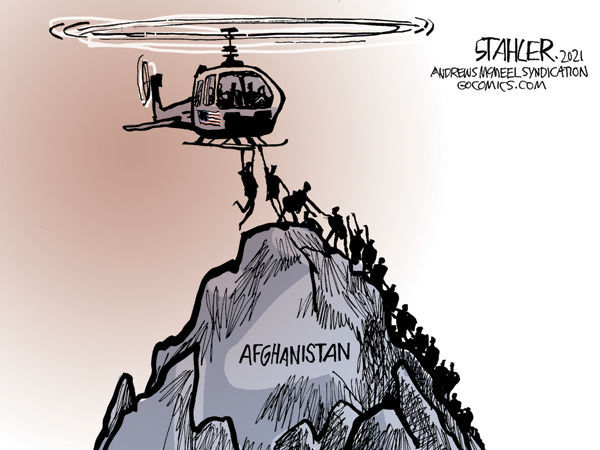 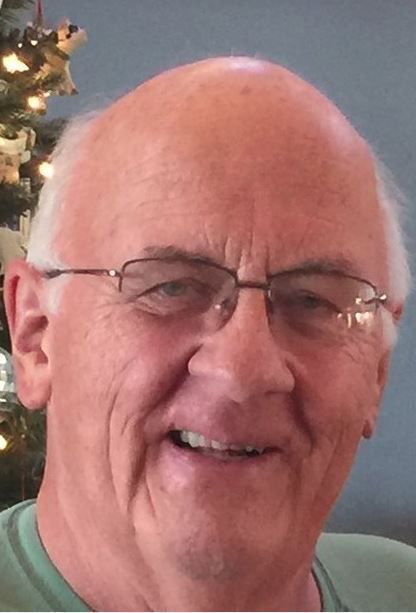 U.S. military forces left Afghanistan last month, after 42 years of operations, accomplishing little. On the way out, our intelligence operatives sent a drone missile into a vehicle driven by a 15-year employee of a California-based aid group. The vehicle contained seven children, three adults and large containers of water. The consensus is that the 10 who were killed were innocent. Somebody acted on bad intelligence.

Each of these operations required complex planning and public action by many people and agencies. Secret attacks like these can be foiled by US spy work. At least, that legend is spun every year to gain approval of huge budgets, with little oversight and less evaluation/audit. The results since 1940 have been meager.

The Salafi-jihadi movement spawned in Saudi Arabia and morphed into al-Qaida and ISIS. The rulers of Saudi Arabia encourage Salafi funding of schools and mosques around the world. Did we know the Saudi Salafi agenda, manifest in the actions of Osama bin Laden? If so, why did we not make this an issue in our diplomacy with Saudi Arabia? If not, how could we miss this point after embassies in Tanzania and Kenya were bombed? To uncover such plotting, it is necessary to have effective human intelligence networks. It is one thing to have global surveillance, intercepting communications around the world and the ability to kill a carload of people in a remote place. But it is more important to know why people are doing what they are doing. We need people in place with competency in world languages, cultures, belief systems and histories. We are not doing this so well these days. From my 52 years of international experience, I have a few observations.

We overspend on military activity around the world. For example, over 170,000 Afghans died from hostilities in the last 20 years. People around the world hold us responsible for this violence. We need to spend more on human needs of education, roads, communications and primary health care in countries like Afghanistan and the Democratic Republic of the Congo (and even here in the US).

A liberal arts college graduate acquaintance of mine, on his own initiative and dollar, became fluent in French, Classical Arabic, North African Arabic and is competent in Chinese. This person is an ideal employee for diplomacy and human intelligence work, but has not been able to even get an interview. We need people like this working to understand and interpret this complex world.

In one country, in five years, the U.S. had three different ambassadors and three intelligence chiefs. Can rapid turnover of key personnel produce results in diplomacy and intelligence? In a new country, in year one, I learned; in year two, I became effective with improved language skills and cross-cultural knowledge, and; from year three, I could advance our national interests and succeed in negotiations. Tours of duty of at least three years for intelligence, diplomatic and military personnel should be the rule. We had at least eight commanding U.S. military officers in Afghanistan since 2008. Longer tours of duty promote cross-cultural understanding and language competency. I seriously doubt that any U.S. commanding officer in Afghanistan had competency in Dari or Pashtu, the main languages. To succeed in the long game of international politics, we need military, diplomatic and intelligence officers with cross-cultural experience and language capabilities.

David Fredrick of Waverly is a retired diplomat and college employee.

Williams: Our democracy is being torched. A survey out of UVA suggests many voters are willing to watch it burn.

A falsehood-fed fire is engulfing American democracy, where more than half of Trump voters  -- and 4 out of 10 Biden voters -- support secession from the union.

If you have never heard of Nadia Bolz-Weber please take a few minutes of your life and research this remarkably insightful woman. Bolz-Weber i…

As legislators calculate the right balance on how much to spend on infrastructure and clean energy, they should take stock of both the environ…

Richard Kyte: Why finding a 'third place' is important to you — and to America

Commentary: People who have a regular third place expand their circle of friends, laugh more often, are more engaged in their community, are happier and live longer.

What is the greatest threat to educating children today? Is it COVID-19, or ignorance? I’m going for number two. There is growing evidence to …

It’s a rare honor to be named a MacArthur Foundation Fellow. In fact, in 40 years, only 1,061 Americans have been awarded the title and the no…

Williams: Pharrell Williams is not happy. If his Virginia Beach music festival is to continue, that city's leadership must listen and learn

Pharrell Williams has reeled in a boatload of awards as a recording artist and producer. But the Virginia Beach native’s greatest hit may have been the 2019 Something in the Water music festival on that city’s waterfront.