There's been too much campaigning and not enough governing taking place lately at the Iowa Capitol.

It's not the only example, but the most recent one happened last week when Republican Gov. Kim Reynolds and Democratic state Auditor Rob Sand publicly traded accusations over Sand’s audit of Reynolds’ use of public funds for a COVID-19 public service announcement.

The abbreviated version of the story goes like this: Sand’s office filed a report that alleged Reynolds improperly used public funds to make the PSA, which featured the governor and other public figures encouraging Iowans to wear face masks to slow COVID-19’s spread. Reynolds used $500,000 in federal pandemic relief funding on and appeared in the PSA. However, state law prohibits the governor and other state elected officials from using public funds to promote themselves.

Shortly after the report was made public, Reynolds’ office responded by noting state law allows for an exemption during a public health emergency.

Sand’s office then responded to the governor’s response, essentially alleging that the governor needed to, in her public health emergency declaration, specifically waive the law that bars state executives from using public money to promote themselves.

This gets a bit into the legal weeds, but the interpretation from Reynolds’ office is that state law says a public health emergency declaration creates those exemptions without the need for each law to be specifically stated.

Here’s the bigger point: Much of this conversation, debate, disagreement, whatever you want to call it, could and probably should have taken place between the auditor’s and governor’s staff before either one of them went public.

Clearly the auditor and governor have different interpretations of the state law in question. One option would have been for their respective staffs to hash some of that out between themselves before airing their dirty laundry for the public.

In other words: They could have governed.

I'm not assigning motives here, but this all is happening against this backdrop: Reynolds likely will be running for re-election next year, and Sand has acknowledged he is weighing whether to run for governor.

It does not take a giant leap in logic to question whether both parties were at least partially, if not entirely motivated, by politics in their handling of this report.

Sand could have given the governor’s office more time to respond to the report. Reynolds could have taken her disagreement with the report’s findings to Sand first.

Instead, both went quickly to the public. As a result, Iowans were subjected to a back-and-forth that sounded more fitting for a candidate debate stage in late October of next year and less like an honest disagreement between two state executives.

In other words: They campaigned.

State Sen. Pam Jochum, a Democrat from Dubuque, often would say that candidates spend their entire time on the campaign trail as bitter adversaries, but once elections are over, they must focus on governing.

Too often, it seems, that switch is no longer taking place. Elected officials appear to be having a harder time stepping off the campaign trail and onto the path to good governance, even after an election is well into the rear view mirror. That's not a recipe for good government. At some point, elected officials need to lay down their partisan swords and work for the greater good, not political points.

Perhaps it's a naive dream in this politically polarized climate, akin to wishing DC Comics would straighten out its cinematic universe, but here goes anyway: Let’s all hope — or even demand — that our elected officials remember more often to do their jobs instead of just trying to keep their jobs.

U.S. Sen. Chuck Grassley, R-Iowa, was largely unfazed by a news report that shows some of the country’s wealthiest individuals paid little and in some years no income tax, and expressed more concern about how the confidential tax information was leaked to the media outlet. 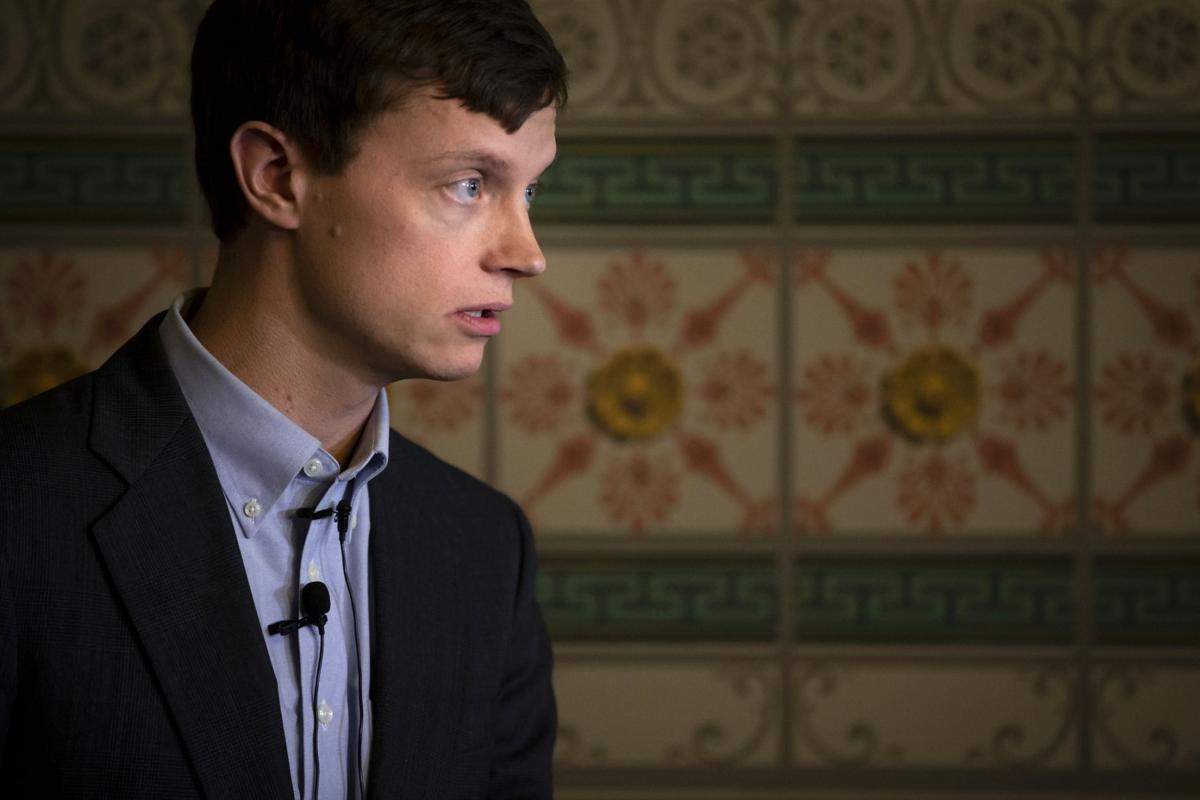