Fort Worth faithful may feel a little more wary entering houses of worship, with events at West Freeway Church of Christ in White Settlement lingering in the rear-view.

On Dec. 29, a gunman killed two worshippers during services before he was shot dead by a member of the church’s security team.

The event was heralded as a victory by many Second Amendment activists. They’ve rightly commended the quick action of Jack Wilson, the security team leader who shot gunman Keith Thomas Kinnunen within six seconds.

Of course, Wilson isn’t just an ordinary vigilante with a license to carry. He is a former law enforcement officer, provides firearms training to members of the church who volunteer to help with church security, and has his own gun range.

Indeed, he’s exactly the kind of person to convince people skeptical about having guns in sanctuaries (myself included) that trained church security teams aren’t just smart, they can be effective.

But the story of his heroism has in many ways overshadowed the three-fold tragedy of the White Settlement church shooting: the deaths of Anton “Tony” Wallace and Richard White, both killed by Kinnunen before Wilson could act; the tragedy of Kinnunen’s likely mental illness; and the increasing need for armed security in our places of worship.

Kinnunen had a rap sheet and was a drifter and homeless at times. He had sought and received assistance, both material and spiritual, from the church, which might have made it a perplexing target for his wrath.

It’s unclear whether Kinnunen ever had a specific mental health diagnosis, but his criminal history and the testimonies of those who knew him suggest he was clearly unwell. Perhaps, biting the hand that fed him — literally — wasn’t so odd after all.

In fact, the White Settlement shooting bears some resemblance to an attack that occurred years ago at St. Patrick’s Cathedral in downtown Fort Worth. A young transient, Pavel Z. Dragonirescu, who had exhibited signs of mental illness and sought help at the church and from other charitable religious organizations, stabbed six parishioners as Mass began. He was subdued by a group of ushers and suffered stab wounds that required hospitalization.

If the incident isn’t a ringing a bell, it’s probably because it occurred in 1987. Attacks on soft targets didn’t seem nearly so prevalent or deadly, coverage was far less agenda-driven, and it was well before the internet spread fear widely and provided inspiration to would-be assailants.

Indeed, it was difficult even to find someone at the diocese with memory of the event. The public record is scant, relatively speaking, turning up only a handful articles, as compared to the thousands of hits such an event garners today.

Pat Svacina, the Catholic Diocese of Fort Worth’s director of communications, said the stabbing attack did not result in increased security at St. Patrick’s.

Perhaps that was just the innocence of the age. It seemed like a one-off, not an epidemic. People didn’t live in fear the way we do now.

It wasn’t until after the massacre that killed 26 at a church in Sutherland Springs that houses of worship, including St. Patrick’s, conducted comprehensive security assessments and began empowering extensively trained security teams, like the one in White Settlement, to deal with threats during services.

It’s difficult to narrow down exactly what has changed in the 30 years between St. Patrick’s and White Settlement. Perhaps it’s the proliferation of (mostly legal) guns and the dramatic increase in emotional health disorders, particularly among youths. And in some cases, not much has changed at all, like the continued failure of our mental health care system to help those most in need and the absence of laws to keep would-be attackers from accessing weapons.

And until we address those, the best response to such incidents will be what it was in White Settlement — congregants taking matters into their own hands.

Cynthia M. Allen is a columnist for the Fort Worth Star-Telegram. Readers may send her email at cmallen@star-telegram.com.

The Waterloo City Council is poised to decommission the shortest of three runways at the airport because it is in poor shape and the FAA won't pay for repairs. 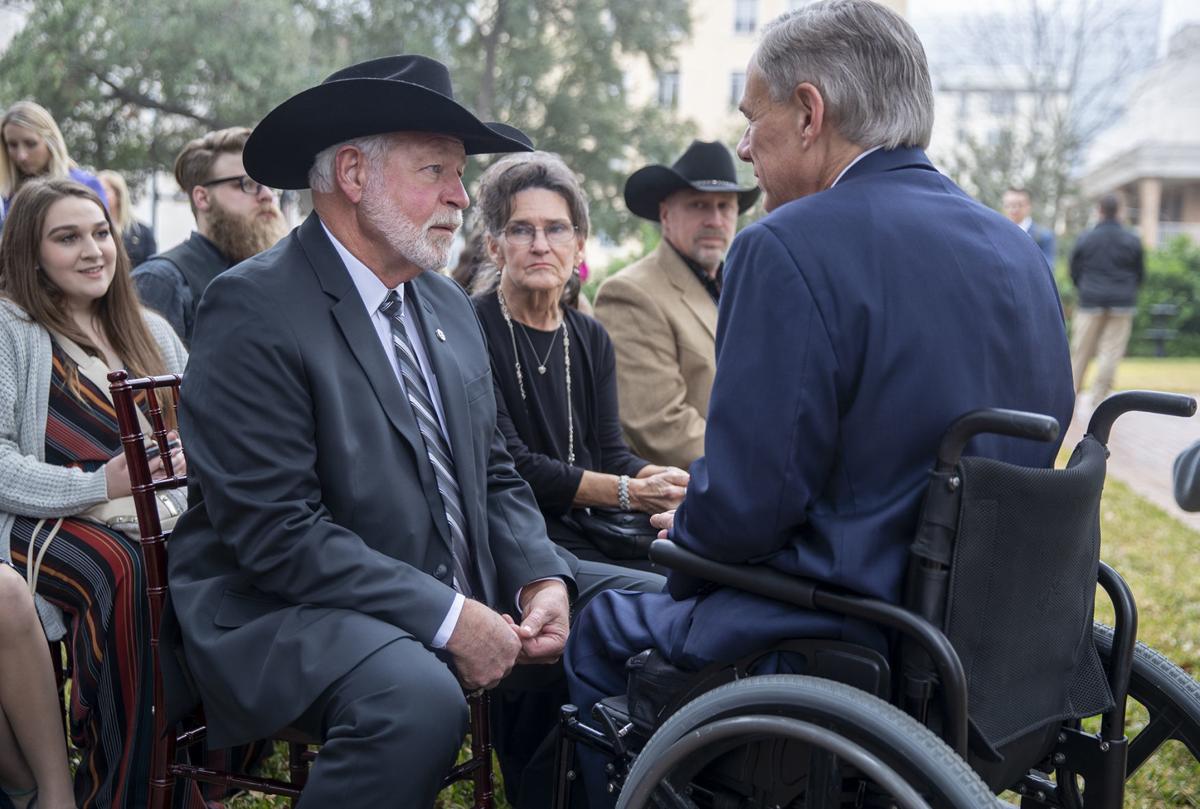 Gov. Greg Abbott presents the Governor's Medal of Courage on Monday morning to Jack Wilson, left, who shot and killed 43-year-old gunman Keith Thomas who opened fire on the congregation and killed two people at West Freeway Church of Christ in White Settlement, Texas on Dec. 29. 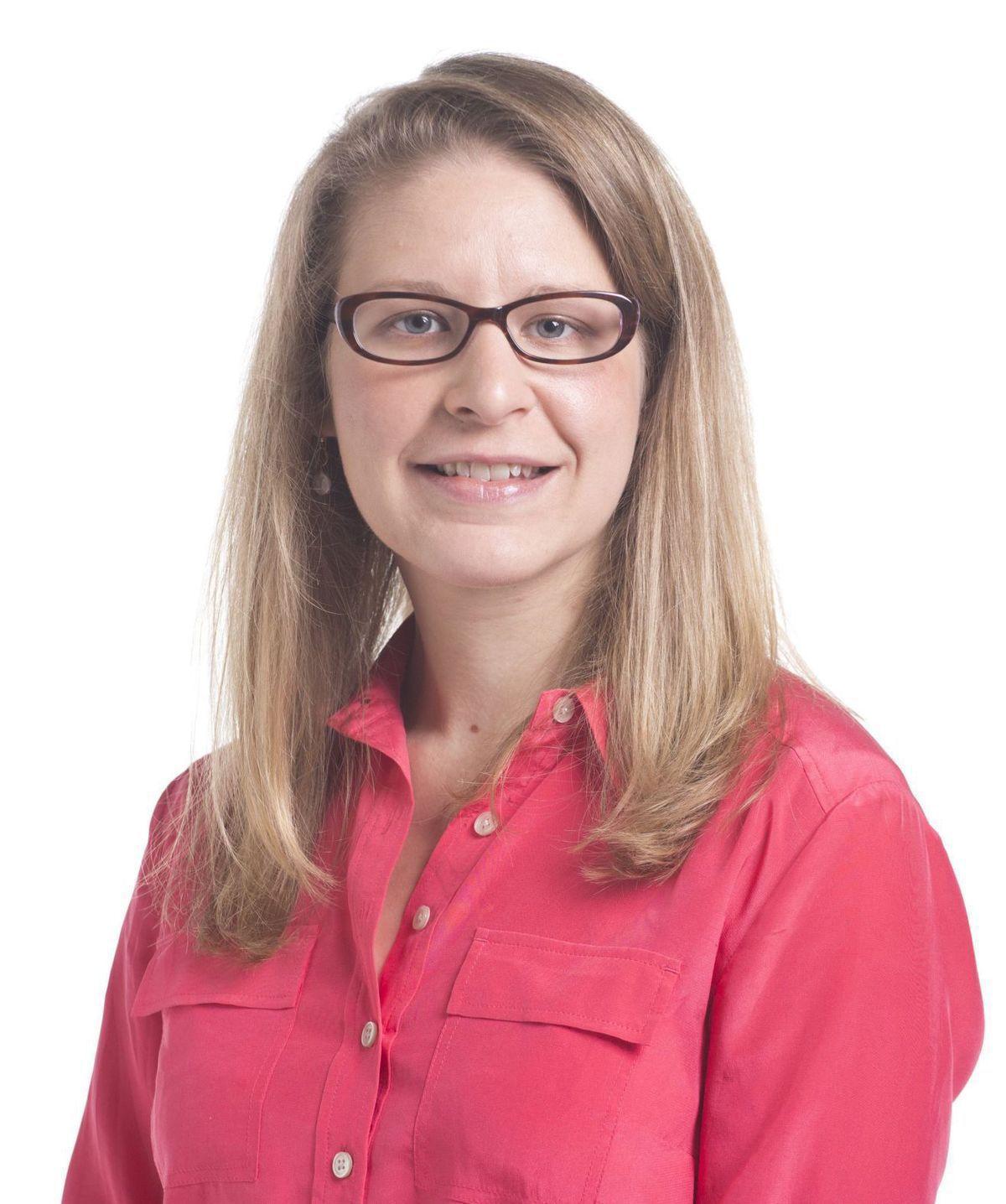