The Trump years have been educational for us all, the president included.

After his campaign scheduled an event for June 19 in Tulsa, Okla., Trump joined a lot of other Americans in learning of Juneteenth and the 1921 Tulsa massacre. (White House press secretary Kayleigh McEnany, a gaslighter’s gaslighter, said Trump “routinely commemorated” Juneteenth.) Whether the date and place were chosen through ignorance or malice, the resulting controversy informed large numbers of people about the long-delayed promise of emancipation in the 19th century, and about racist terrorism and dispossession in the 20th century.

Scholars and scolds are forever lamenting the sorry state of knowledge in America. “Knowledge of History Rapidly Becoming History,” is the headline of a typical moan by the National Association of Scholars. In the 2018 history assessment by the Nation’s Report Card, 12% of 12th graders were rated at or above proficient in U.S. history. Meanwhile, eighth-graders scored even lower in history in 2018 than they had in 2014.

Knowledge of history is laden with political implications, which is why the ideological obsessives of the Soviet Union spent so much energy retrofitting the past. It’s also why some conservative propagandists are devoted to obliterating the history of conservative white flight from the Democratic Party after Lyndon Johnson signed the Civil Rights Act and Voting Rights Act: They seek to rewrite the past to better manipulate the future.

In a polyglot nation uneasy both about its racist history and about the potential for a karmic payback of “every drop of blood drawn with the lash,” as a noted seer once forewarned, it’s no surprise that knowledge runs a little thin. “In terms of the teaching of Black history,” emailed Keffrelyn D. Brown, a professor at the University of Texas and cofounder of the Center for Innovation in Race, Teaching and Curriculum, “this is generally not a required course in K-12 schools and tradition/mainstream curriculum has not addressed Black history in a deep or substantive way.”

CBS News found seven states do not directly mention slavery in their state standards, and eight states do not mention the civil rights movement. Only two states mention white supremacy, while 16 states list states’ rights as a cause of the Civil War.

Even when such history is taught, there is a great temptation to focus on a highlight reel of racial transcendence — Emancipation! I Have a Dream! — rather than on the American underbelly of genocide, slavery and apartheid. By and large, White Americans, and the institutions they control, have understandably preferred to walk on the sunny side of history’s street.

Trump’s overt racial aggression, and his successive campaigns based on white grievance and racial fear, have made that more difficult. White innocence remains a pillar of MAGA, where whites are perpetual victims. But outside the cult of the red hat, a more complex reality is gaining traction.

Public opinion can be fickle. Education is less variable. Once you learn the details of a white mob’s massacre of black people, and of the mob’s destruction of hard-earned black wealth, it’s difficult to unlearn it. There is a mountain of similarly factual stories of slavery and America’s post-slavery apartheid, about terrorism and appropriation and injustice, waiting to be learned.

Not every student or adult who climbs that mountain will change her view. Only about half the country today calls Trump “racist.” But it matters if Oklahoma schools stop obscuring truth with a slippery tale of a Tulsa “race riot.” And around the nation, if more students begin to learn more genuine history, it could help reframe racial politics, with powerful implications for policy.

Last year, House Speaker Nancy Pelosi said she supports establishing a commission to study and consider reparations for slavery. It seemed like a risky move at the time. With books about race dominating the best-seller lists, and Trump’s culture war faltering, it seems much less so today. Trump and his allies may yet succeed at destroying multiracial democracy in the U.S. But in the wake of Black Lives Matter protests, and amid mounting opposition to a demagogic presidency, there’s increasing reason to hope that if Trumpism doesn’t kill multiracial democracy, it just might make it stronger.

The argument is often made that the Confederate flag and the monuments of Confederate soldiers and generals are from our history and should be preserved.

COLUMN: Hate and prejudice are born of ignorance

Disparaging other people due to race, color, national origin, sexual orientation, religion, marital status and disability is a prejudice of our ignorance.

Donald Trump will do anything to be re-elected. His opponents are limited because they believe in democracy. Trump has no limits because he doesn’t.

COLUMN: US lacking leadership at the top

The entire country is now being run by a group of feuding 14-year-olds.

Even some of Trump's closest political allies realize the "deeply damaging" impact of his policy.

People can’t even agree on what news is “fake,” let alone how to fight a deadly pandemic or eliminate blight of bigotry.

COLUMN: One wrong ‘like’ will get you fired by cancel culture

The Thought Police of the American left now rule what’s called the “cancel culture.” You know this.

COLUMN: Make tech companies pay you for your data

Whenever you sign up for a new social media service or website, or download an app onto your phone or computer, you’ll typically see some long…

COLUMN: One wrong ‘like’ will get you fired by cancel culture

The Thought Police of the American left now rule what’s called the “cancel culture.” You know this.

‘Here is the truth ... From us there is nothing except ingratitude.” 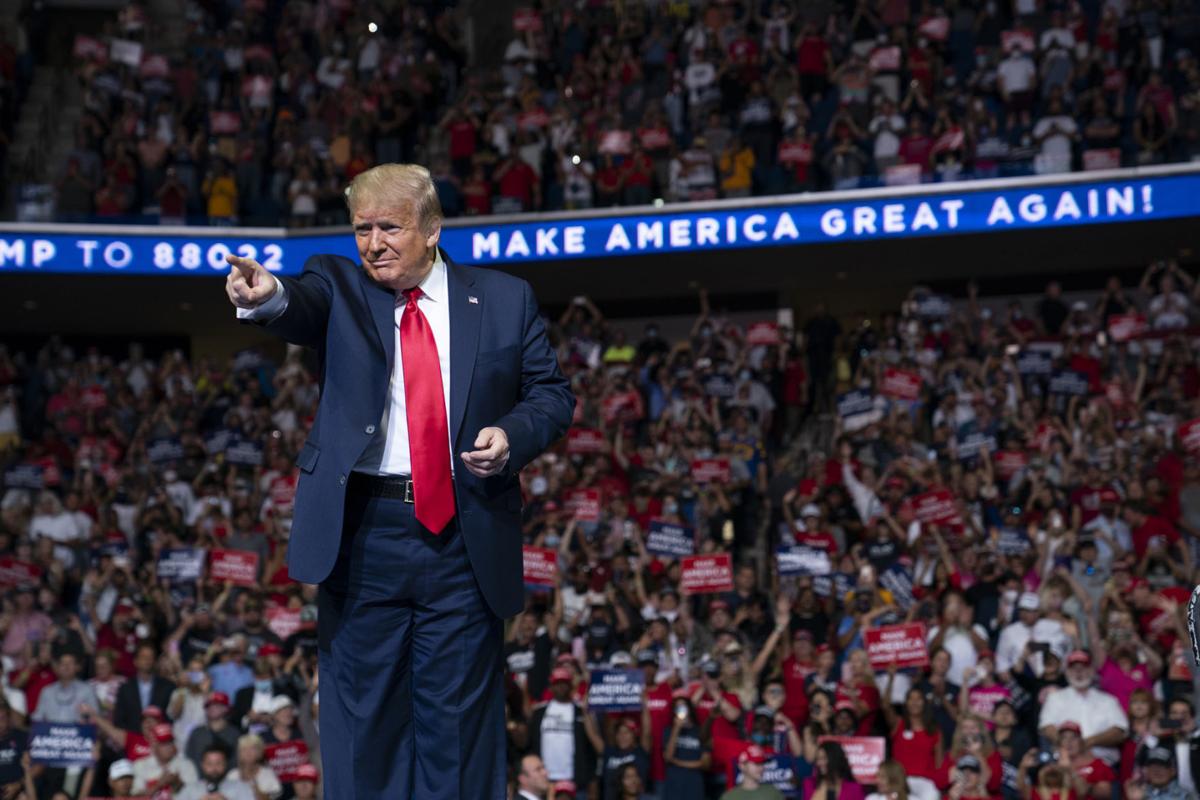 President Donald Trump arrives on stage June 20 to speak at a campaign rally at the BOK Center in Tulsa, Okla. 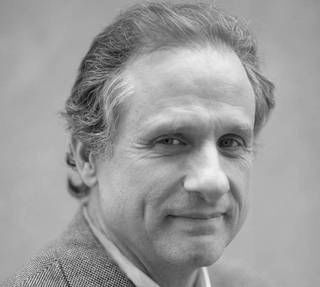