Halloween, like so much else, will be different this year from previous years, but it also offers an analogy that can be applied to the current presidential campaign.

The purpose of Halloween masks is to hide the identity of the person wearing them. They are also supposed to be scary. Inversely, as I see it, the purpose of the “masks” being worn by Joe Biden and Kamala Harris is to soothe those who see and listen to them and hide the scary faces beneath.

Politico reported last week that “progressives” (that is, the far left) have put together an agenda they hope to use to pull a President Biden in their direction. These include members of the House of Representatives, known as “The Squad,” and groups such as Black Lives Matter, whose co-founder described herself and fellow organizers as “trained Marxists,” as well as labor leaders, and other far-left organizations.

Some conservatives believe Biden is a tool of the left, and this charter adds evidence to that claim. Biden has no fixed positions, having flipped on numerous issues he once claimed were his principles, such as federal funding of abortions, which he opposed for decades, but now favors.

He refuses to say until after the election whether he would favor packing the Supreme Court or whether he would advocate for adding Puerto Rico and Washington, D.C., as the 51st and 52nd states, along with four likely Democratic senators, solidifying a permanent Democrat majority and rendering the two-party system dead.

It’s the familiar agenda we have heard for years, but with a lot more that should scare everyone. It includes more free stuff — medical care, college tuition, forgiveness of student debt. The evil rich will pay for it all, which is impossible at this level of spending.

Democrats style it as Americans caring for each other, but it is really the imposition of government “caring” for us. It would addict even more to government and thus the politicians and activists who run it. Freedom and liberty would be lost as taxes and spending increase and new regulations are imposed on guns and virtually everything else we are used to doing on our own without government intrusion.

Am I exaggerating? Read for yourself the Working Families Party’s People’s Charter. While you’re at it, also peruse the Biden-Sanders Unity Task Force Recommendations, which reads like it could have come from the Soviet Union, where Sanders and his wife took their honeymoon.

When asked about charges that he is a socialist, Biden likes to respond, “Do I look like a socialist?” As with many of his statements the remark is meaningless. What does a socialist look like? Better to look at those who lust for power behind a potential Biden presidency.

History is full of incidents of what is referred to as “the power behind the throne.” For English literature students like me, a revisit to William Shakespeare’s play “Macbeth” depicts the plotting of Lady Macbeth to gain power over her husband. It is a scenario familiar to many countries and cultures.

The “progressives” inside and outside the Democratic Party have revealed their real agenda. It is a seductive one because many people will trade their freedoms in exchange for government promising to take care of them. In the end, though, such people will find they have been tricked when they thought they were being given treats. This is how dictators often rise to power. Read history.

GUEST COLUMN: Love of country and self requires the love of truth

Ten years ago as a student, I wrote a research paper which reviewed, analyzed, and recommended that the city of Cedar Falls change its form of…

With Biden doing well in the polls, why risk a big mistake? 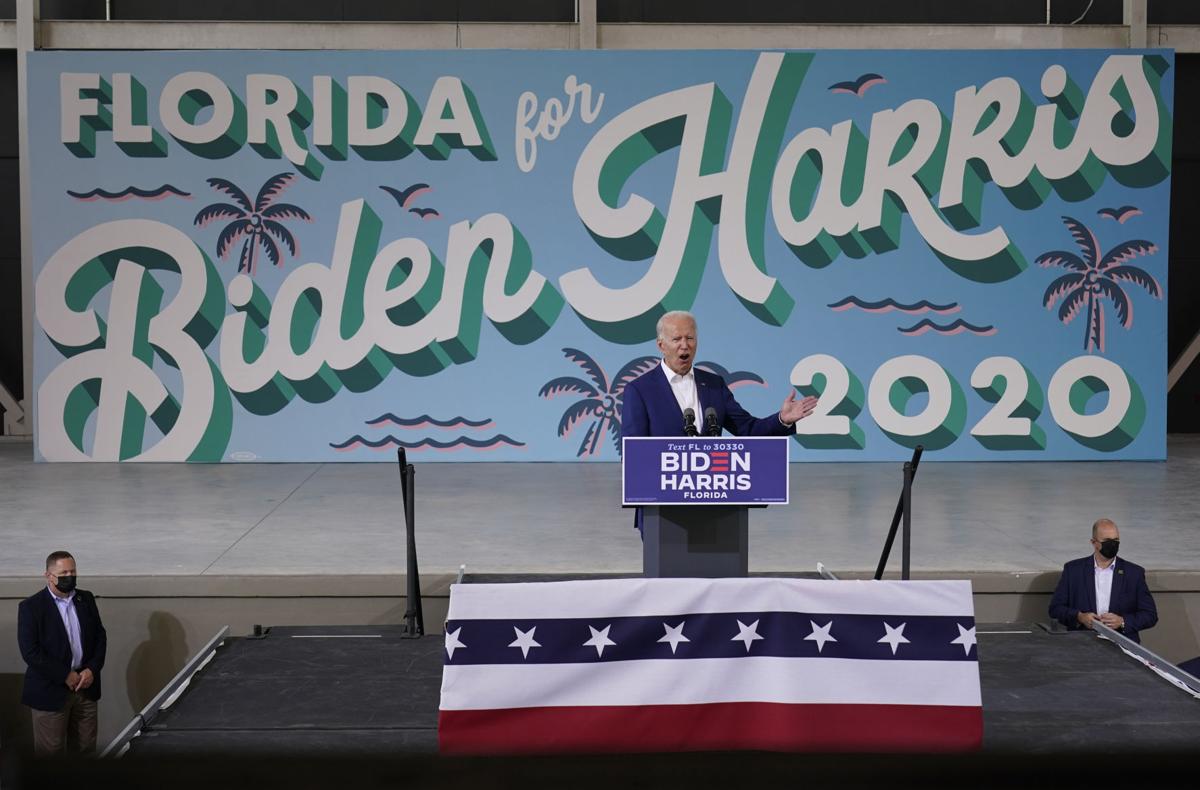