COLUMN: Positive attitude key to get through pandemic
0 comments
Share this
Return to homepage ×

Getting my parents and grandparents to talk about their experiences during the Great Depression and World War II was always difficult. They lived in the pre-Dr. Phil generation before people went public with their deepest thoughts.

I have been thinking how they might have responded to the current panic caused by the COVID-19 pandemic. I suspect their reactions would come in ways far different from ours.

Between 1931 and 1940, the unemployment rate during the Great Depression rose to above 14%. One out of four Americans were out of work. We are not at that level today, but last month the total number of Americans filing for unemployment benefits had risen to 22 million. Some predict it will get worse.

The Congressional Budget office forecasts the unemployment rate will surge to 16% by September. We have a larger population today and potentially more jobs lost than those earlier generations experienced.

During World War II the draft was in force. Young men, many of whom had never been away from their small towns, were sent overseas. More than 418,000 U.S. military service members and civilians died in WWII. The number of American deaths ascribed to COVID-19 nears 55,000. Even one death then was too many, every death now is, too, more than we are prepared to lose. We must do all we can to stem the tide.

Some of us complain about having to line up to get into supermarkets, wear masks or practice social distancing. Those earlier generations had ration books and did without a lot of food and conveniences they had once enjoyed. And they endured it for 15 years, from 1930 when the Great Depression began to really grip the country to V-J Day in 1945. Some experienced hard times for several years after the war ended.

Part of this complaining, I think, is that those of us who have benefited from their sacrifices have never had to experience what they did. That was one of the motivations behind their “doing without,” wasn’t it, in order that their children and grandchildren wouldn’t have to?

That has been a blessing and a curse. Never having been required to sacrifice for anything and told we should always expect more and better of everything, we feel our right of entitlement has been unfairly stolen from us. Not knowing what sacrifice looks like we are unable to react to it in a positive way, a way that is more likely to lift us from our current circumstances, or at least sustain us in them. Those previous generations would shake their heads at how we are reacting to current economic challenges.

They dealt with smallpox and polio. Did they read in their newspapers and hear on radio people saying America would never be the same again? No, they heard Franklin Roosevelt say, “The only thing we have to fear is fear itself” and Winston Churchill telling the British people, “Never give in. Never give in. Never, never, never, never — in nothing, great or small, large or petty — never give in, except to convictions of honor and good sense.”

President Donald Trump is trying optimism, saying America will come back stronger than before the pandemic, but he is being drowned out by voices of pessimism and defeatism that would be foreign to those two previous generations.

To paraphrase the song, if we can’t make it in America, where can we make it? Kudos to those governors who are carefully reopening some businesses in their states. Results will take a while to determine whether their decisions have been good or bad, but these leaders are behaving in ways that those who have gone before would admire.

Attitude is key. That’s what my parents and grandparents taught me, not so much in words, but by their example.

Watching the daily White House press briefings about the virus appears to have put reporters' biases on naked display.

COLUMN: COVID-19 not the only threat from China

The U.S. has a number of economic options to punish China should Secretary of State Mike Pompeo be proven correct in his assertion that there is “no doubt” the virus originated in Wuhan. 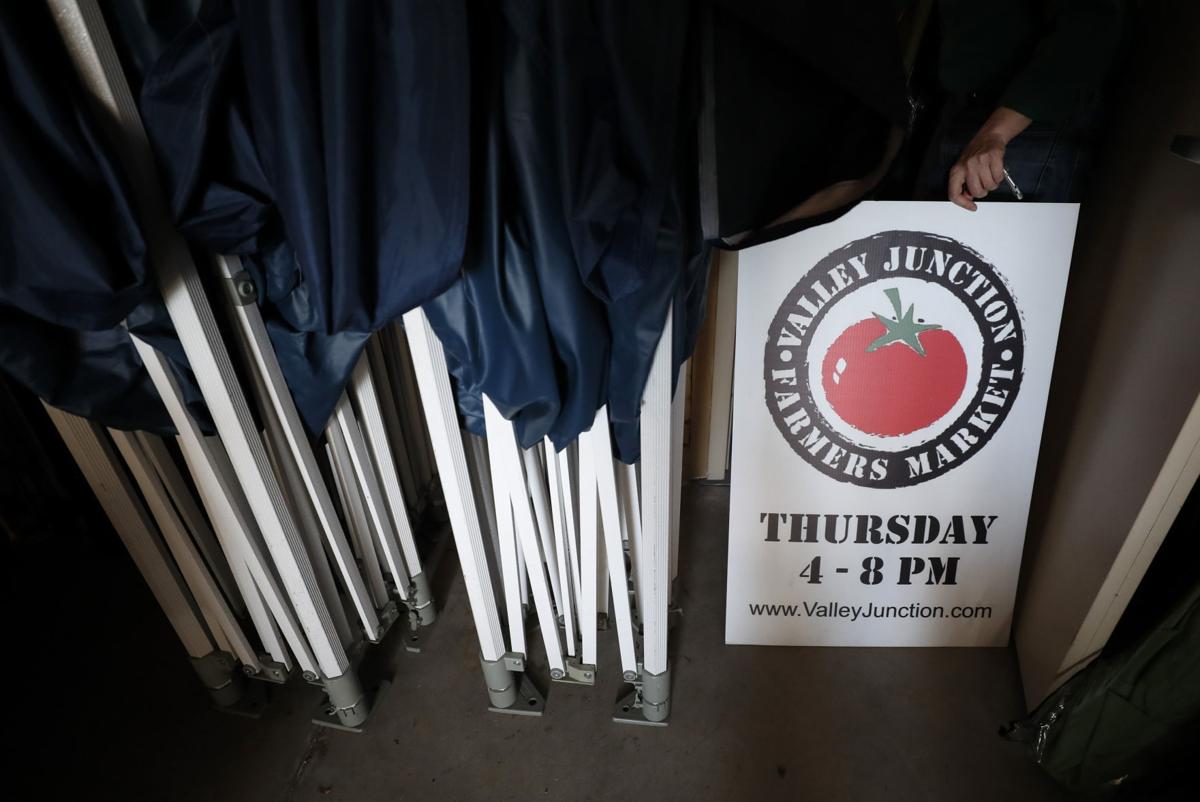