Something clicked into place last week, between tributes to the late Rush Limbaugh and speculations of a Republican Party splitting in two. It helped give context to why 75% of Republicans want the twice-impeached president to continue playing a prominent role in the GOP, while 60% of all Americans don’t. It explained why a few Republican members of Congress hoped they could vote their consciences on Trump while hanging onto their supporters, but can’t.

That something poses a serious question about the future of the Republican Party, where it has been and what it will stand for going forward. And much of that has to do with Limbaugh and his so-called Dittoheads.

Before Donald Trump spoke vulgarly about disadvantaged countries or declined invitations to condemn white supremacists, Limbaugh as a talk radio host was attacking America’s first Black president by challenging his country of birth, and slinging mud at “Feminazis,” those women who had the temerity to seek equal pay or campaign against rape. He had a name for then-law student Sandra Fluke, who argued for her right to birth control — “slut” — for which he would later apologize. Before Trump ridiculed a questioner with disabilities, Limbaugh made fun of actor Michael J. Fox who has Parkinson’s disease, for shaking. And just like Trump, early in the COVID-19 pandemic, Limbaugh likened it to the “common cold,” and blamed the press for hyping it.

Revisiting Limbaugh’s legacy, his successful courtship of the far right and his hold on an expanding sector of conservatives, it’s hard not to see the extent of his influence on both Trump and his base. Limbaugh was the first to legitimize crude talk and even conspiracy theories in the mass market. I don’t know if the Proud Boys, Marjorie Taylor Greene and QAnon conspiracy theorists were his followers, but he had “deep state” theories of his own. On President Joe Biden’s inauguration day, he asserted that Biden hadn’t legitimately won. He suggested rioters in the Capitol were like the founders of the American Revolution, complaining, “There’s a lot of ... conservatives, social media, who say that any violence or aggression at all is unacceptable regardless of the circumstances. I am glad Sam Adams ... Thomas Paine ... the actual tea party guys ... didn’t feel that way.”

Limbaugh, whose radio talk show ran from 1988 for almost 33 years, helped spawn a cultural and political revolution among conservatives, leaving his imprint on everyone from the discredited Roger Ailes and Bill O’Reilly to former President Ronald Reagan, the father of trickle-down economics, to now, tragically, members of the U.S. military. CQ Roll Call just wrote about a 2020 Pentagon report that says white supremacists and neo-Nazis have made inroads into the military.

But to our discredit, many progressives missed what was happening because we saw him, and the other talk radio mavens on the right that his legacy has spawned, as fringe players. We changed the station or clucked at how out of touch they were with a changing America, when they were exploiting those changes to scare and anger listeners. Limbaugh tapped into white men frustrated or confused at the loss of longtime perks and privileges, affirmative action, immigrants moving into once all-white neighborhoods, women rejecting men’s workplace advances and filing complaints with HR. He gave those followers a pass to engage in race- and gender-baiting over it.

His brand of populism was eventually deemed acceptable even by a president. It was lauded as truth-telling.

Reagan called Limbaugh the “Number One voice for conservatism” in the country.” Trump awarded him the Presidential Medal of Freedom.

Limbaugh may have thought himself an entertainer and provocateur, but to his followers, he was telling truths politicians wouldn’t. The result of that movement he started is that there is little space anymore for the old-style Republican politician — fiscally conservative but civil and diplomatic, like Iowa’s late Gov. Robert D. Ray. But what future is there for them now?

After the November election, Limbaugh suggested America could be heading for a secession because of the gulf between red and blue, then walked it back a bit. Hopefully the Republican Party is doing some deep soul-searching on whether this is what it wants, or things have gone too far, for their good or the nation’s. Let’s hope it can find a way to being the “big tent” it once prided itself on.

Rekha Basu is a columnist for

Readers may send her email at rbasu@dmreg.com.

Unfortunately, the innovative and effective public safety model in Cedar Falls was recently a target of legislative manipulation.

I have been writing for the Courier for 25 years. By my calculation, this is article 1,301, and it is my last.

GUEST COLUMN: College Hill vision plan should not be blocked by landlords

The City Council should not let a small cartel of landlords try to hold College Hill’s future hostage to protect their own special interests.

Being the son of a public school teacher, I literally grew up in classrooms across the Waterloo Schools. My mother was a beloved first-grade t…

ABRAHAM: Is this the Iowa we want?

Rekha Basu, writing in the Des Moines Register, reports on the results of a recent Iowa Poll sponsored by the Register. The newspaper’s poll i…

Like many global meatpacking companies, JBS SA, the giant Brazilian meat and poultry packer with extensive operations in North and South Ameri…

GUEST COLUMN: There’s nothing wrong with being right

Democrats barely, barely gained control in Washington, with a narrow victory for the presidency, a loss of seats in the House and a Senate tied 50-50.

GUEST COLUMN: Chasing perfection is inspiring to us all

“We will chase perfection and we will chase it relentlessly. Knowing all the while we can never achieve it. But along the way we will find exc…

The term “earmarking” was first used to describe the practice of livestock owners making a cut on the animal’s ear to identify as their own. I… 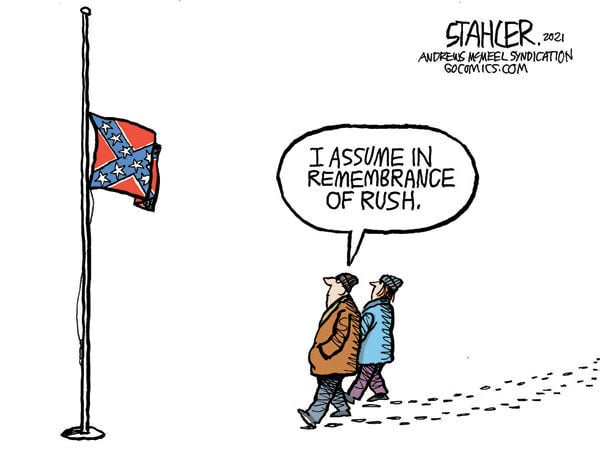 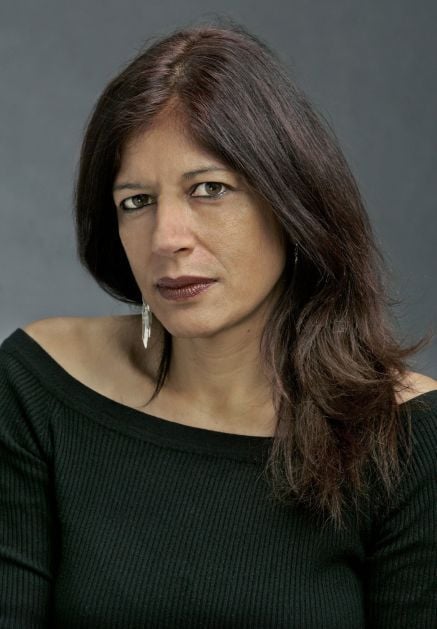