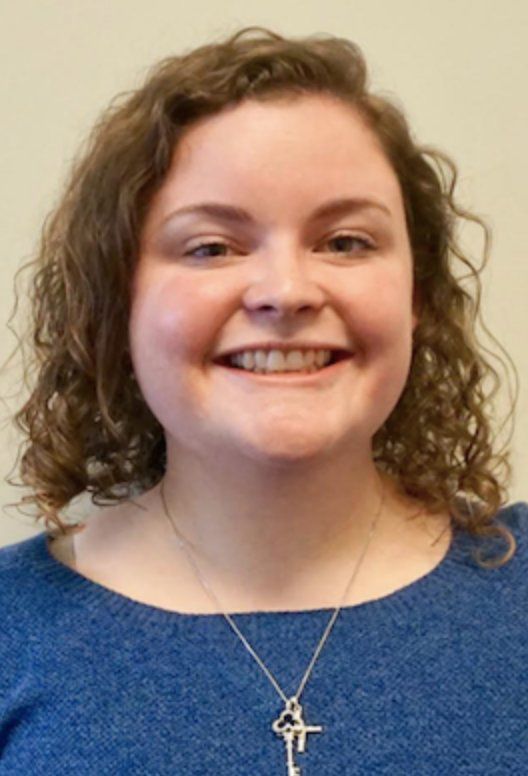 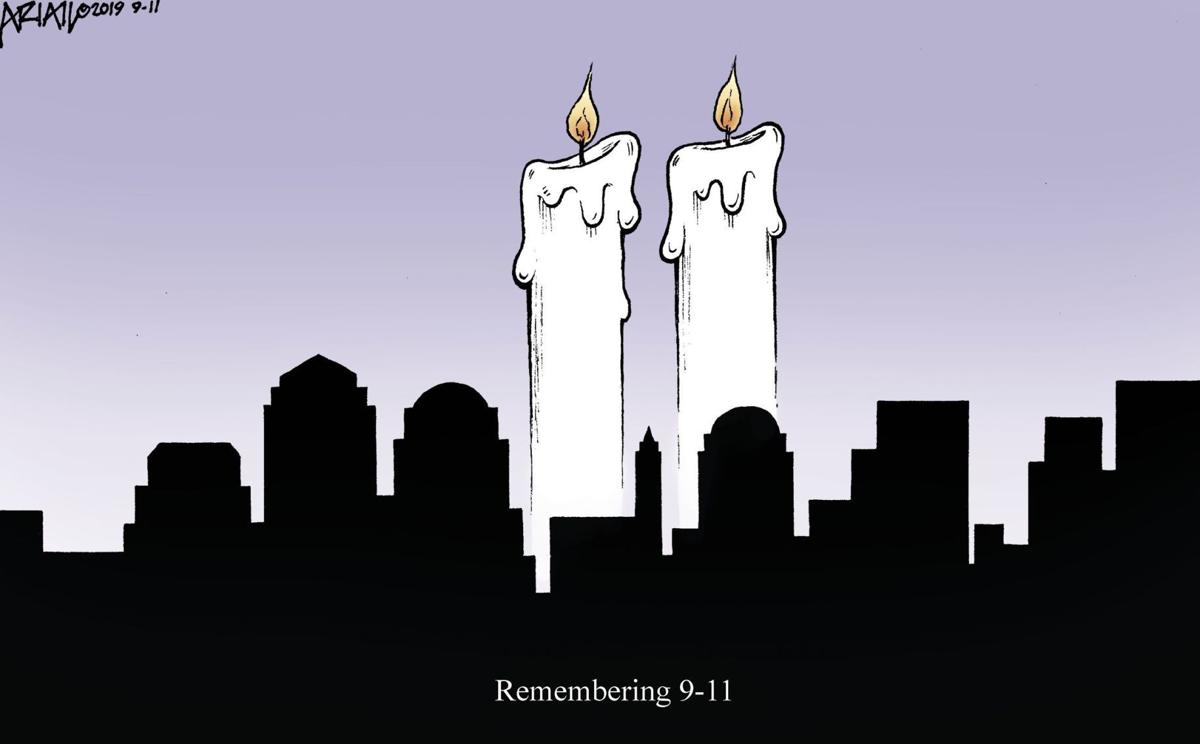 Sept. 11, 2001, will always be recognized as a day of tribulation in the United States. Some 3,000 people lost their lives in multiple terrorist attacks, the largest one being the fall of the World Trade Center’s twin towers in New York City. Thousands of first responders and civilians risked their lives to save others.

Eighteen years later, the toll is still climbing. Many forms of carcinogens were left in the air and inhaled by thousands of people. General illnesses caused from high levels of dust inhalation have attributed to chronic coughs and asthma for bystanders and first responders. Most severely, multiple forms of leukemia, melanoma and mesothelioma cancers have been linked to the destruction at the World Trade Center in 2001.

And, unfortunately, many diseases linked to 9/11 have latency periods of 10 to 20 years, meaning some of the potential health impacts of the tragedy are yet to come.

According to the Association for Cancer Research, firefighters who worked at the World Trade Center have roughly double the risk of developing multiple myeloma precursors compared to the general public. Myeloma accumulates in the body’s bone marrow, overtaking any healthy cells nearby.

The chances of developing this specific cancer increases with age, and is most commonly seen in adults around their mid-60s — an age many 9/11 professional responders are hitting this decade.

Another cancer known for its delayed latency, mesothelioma, has a notoriously aggressive onset and a historically grim prognosis. This cancer can develop in the lungs, stomach or heart after any amount of exposure to asbestos, and is a common cancer diagnosis among 9/11 first responders.

When the World Trade Center was built, the use of asbestos was common and this dangerous additive was used across many different applications and areas in the twin tower buildings. As the towers burned, countless people were exposed to ash and dust that certainly contained asbestos and a combination of other deadly threats, increasing their risk of mesothelioma. Doctors fear this type of cancer, along with a range of other medical conditions, will continue to present into the future.

As of May of this year, more than 40,000 people had applied for funding from the 9/11 Victim Compensation Fund, and close to 19,000 cases were pending. Those who may be affected are urged to have regular doctor visits, so available resources can be provided.

In July, the U.S. House and Senate passed and President Donald Trump signed a bill that will guarantee the proper financial support to the families of 9/11 victims and first responders. The votes in the House and Senate were, respectively, a staggering 402-12 and 97-2.

In signing the bill into law, Trump stated, “Today, we come together as one nation to support our Sept. 11 heroes, to care for their families, and to renew our eternal vow: never, ever forget.”

As we reach the 18th anniversary of this tragedy, it’s important to honor the lives lost, and continue to help those who still need our support today.

Bridget Rooney works for mesothelioma.com as an expert writer in the rare disease space and advocates for a global ban on asbestos.

The Black Hawk Veterans Affairs office and Waterloo Fire Department are joining together to host blood drives on the anniversary of 9/11.

There will be "s'no' escape" for the Heartland, including Iowa, if the "Snowy, Icy, Icky" winter forecast proves true in the Old Farmer's 2020 Almanac.