What is the greatest threat to educating children today? Is it COVID-19, or ignorance? I’m going for number two. There is growing evidence to back me up.

In August, Oregon Governor Kate Brown privately signed a bill ending a requirement that high school students prove they are proficient in writing, reading and math before graduating. The law lasts for three years. The pandemic was blamed for students falling behind, but the real motive was revealed by the governor’s spokesman, Charles Boyle, who said existing standards failed students who don’t test well and that new standards would aid the state’s “Black, Latino, Latinx, Indigenous, Asian, Pacific Islander, Tribal and students of color.” I’m surprised he didn’t include, as President Biden often does, the LGBTQI-plus demographic.

In New York, outgoing Mayor Bill de Blasio ordered the elimination of the city’s gifted and talented program. You can probably guess the reason. Critics of the program claim it is racist because white and Asian students are overwhelmingly represented. De Blasio will let children currently enrolled to complete the program, but no new students will be accepted. Instead, reports The New York Times, “The system will be replaced by a program that offers the possibility of accelerated learning to students in the later years of elementary school.” Who will qualify for that? And who gets to say? What if it is the same racial and ethnic imbalance as now?

De Blasio ludicrously claimed, “I bet you a lot of parents are going to look at this plan and say this is a reason to stay in public schools.” Quite the opposite. Enrollment in city public schools has fallen below 890,000 students — down from more than a million kids a decade ago, according to internal Department of Education records viewed by The New York Post. COVID-19 is only part of the reason. Home-schooling and people moving out of New York are likely bigger contributors to the exodus. Over the past five years — starting before COVID — New York City public schools shed at least 10% of their students, according to DOE figures.

The decline in American education is not a new trend, but it has been accelerated in recent years by certain politicians who allow their ideology and politics to replace outcomes.

I’ve written about the Children’s Scholarship Fund in the past because it has a record of success, which ought to be the primary goal, not pleasing politicians and teachers’ unions. According to CSF’s website, “In New York City, 99.4 percent of CSF alumni responding to our alumni survey graduated high school on time in 2018, compared to the most recent average NYC public school graduation rate of 77.3 percent. Of the CSF alumni who graduated, 87 percent indicated they planned to enroll in college.” The same gap between CSF students and public schools exists in other cities where they are active.

What is especially pleasing is the testimonies given by the mostly minority students who have been rescued from their failing public schools and given a chance at a real education, not to mention a moral framework for how to live a good life. Read some these stories on the site.

Since their founding, CSF has provided $885 million in scholarships for 185,000 children. In the past school year, CSF and local partners distributed $46.9 million scholarship awards. More children could be rescued if more politicians adopted school choice, which is a growing trend, along with home schooling.

Cutting a gifted and talented program and not requiring kids to read, write or do basic math flunks the test of what education is supposed to mean and limits a child’s job and career opportunities. That is a form of child abuse.

Williams: Our democracy is being torched. A survey out of UVA suggests many voters are willing to watch it burn.

A falsehood-fed fire is engulfing American democracy, where more than half of Trump voters  -- and 4 out of 10 Biden voters -- support secession from the union.

If you have never heard of Nadia Bolz-Weber please take a few minutes of your life and research this remarkably insightful woman. Bolz-Weber i…

GUEST COLUMN: Maybe we're not as intelligent as we think

U.S. military forces left Afghanistan last month, after 42 years of operations, accomplishing little. On the way out, our intelligence operati…

As legislators calculate the right balance on how much to spend on infrastructure and clean energy, they should take stock of both the environ…

Two special elections have been held recently to fill vacated seats in the Iowa Legislature.

Richard Kyte: Why finding a 'third place' is important to you — and to America

Commentary: People who have a regular third place expand their circle of friends, laugh more often, are more engaged in their community, are happier and live longer.

It’s a rare honor to be named a MacArthur Foundation Fellow. In fact, in 40 years, only 1,061 Americans have been awarded the title and the no… 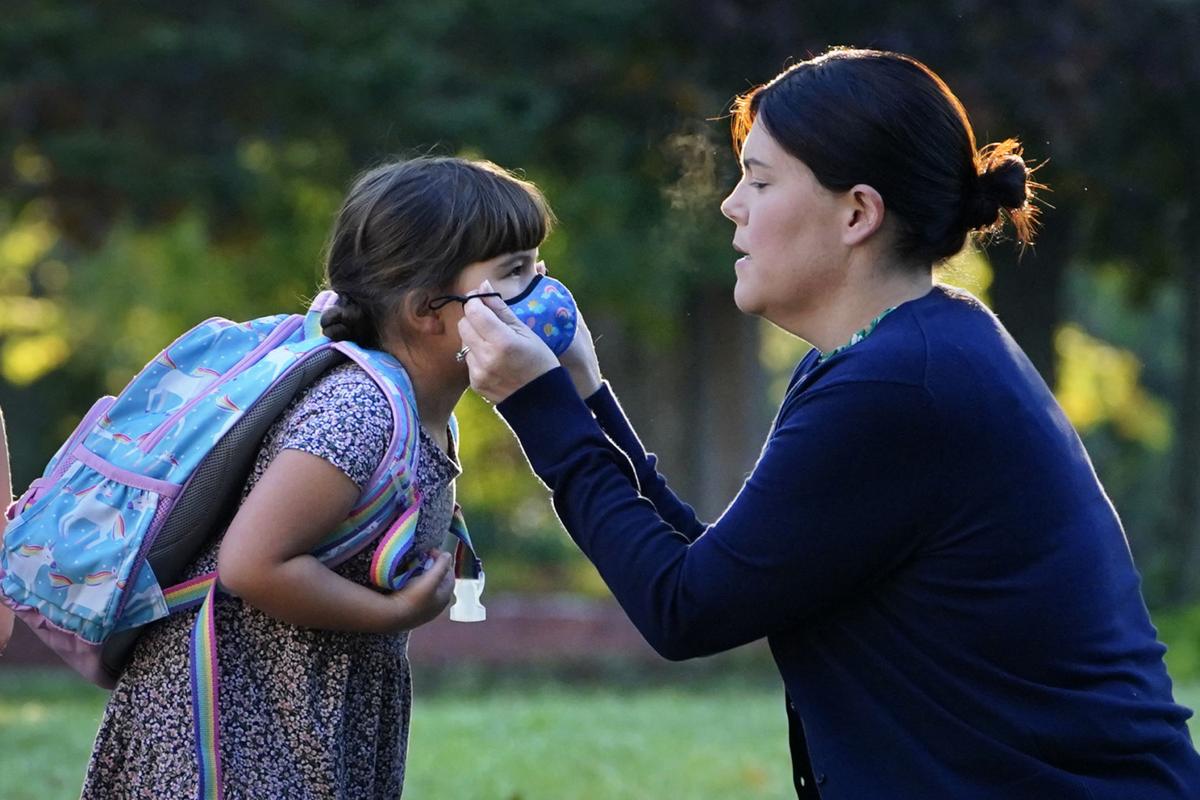 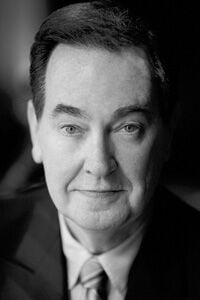