Every farm kid who grew up before the change-everything 1970s changed almost everything will recall Friday evenings meant quick chores, a quick supper, and a family night in town.

Back then, nearly every store in nearly every rural community remained open for business until 9 p.m. on Fridays so everyone — but mostly farm families — could shop, stroll the storefronts, or just visit friends.

On the southern Illinois dairy farm of my youth, my parents loved “going to town” on Friday nights because it was a cheap, tire-them-out method to entertain five children under the age of 10.

Shopkeepers, however, had to dread seeing us tumble out of our dull green, late-1940s Chevy station wagon and head for their stores, prepared to touch everything from candy jars to BB guns to cowboy boots. You could trace our tornadic path from Schrieber’s General Store on Market Street to Mr. Kirsch’s Western Auto store on Main Street by following a not-very-high trail of smudged glass, stainless steel, and tin.

My mother, who had kept us roped and corralled since the last great Friday night breakout, gladly turned us loose on town as she slowly — and most importantly, alone — examined sewing patterns and the “material” each required to make us school shirts, jackets, or dresses.

Most times, my father just “stayed with the car” in hopes of having a quiet conversation with someone other than a cow, kid, or hired man. Failing any, silence served his purpose, too.

The Friday night trips took a wonderful turn when my two older brothers and I began to earn a twice-monthly paycheck for farm work like baling hay and milking cows. The earnings, accrued at 50-cents per hour, were usually combined into one “farm” check to all three. This single-check payout required us to collectively present it to the bank teller the following Friday night for any of us to get a penny.

But, boy, when we did, off we ran — rarely with more than $10 apiece — to buy BBs, black licorice drops, Levis jeans in any color but blue, or, if particularly flush, a baseball to replace the old one invariably lost in the corn (or wheat or alfalfa or soybean) field the previous week.

As my older brothers got their drivers’ licenses we began to go to town on our own. That often meant going to a different, smaller town so as to not have the terminally embarrassing experience of bumping into our parents during any mid-teenage strut.

During one of these brothers-only excursions, I made the wildly extravagant choice (I still can’t believe I was once this radical) to get my first barbershop haircut. I was shocked with how soothing, almost therapeutic, it was compared to my mother’s “Stop moving!” cuts.

Then, right before the barber finished, he shaved the back of my tanned, skinny neck with warm shaving cream and a straight razor. It. Was. Life. Changing. And all for $2. I couldn’t find a better way to spend four, sweaty hours of farm wages until I went to college.

A couple of years later, my next oldest brother, David, made the ultimate Friday-night move: He bought a used 1963 Ford Fairlane (50-cents an hour can stack up if you only go to town once a week) and he and I often spent Friday evenings meeting girls at the local movie theater or enjoying an in-town hamburger.

My parents never spent one second worrying about their budding Casanovas, though, because just before we’d leave those evenings my father would quietly mention that “One of you is milking with me in the morning.”

That always put us home in bed before Dad had finished reading that day’s St. Louis Globe-Democrat.

Those freedom-filled Friday nights, like David’s ‘63 Fairlane, are long gone. Still, every now and then as I turn out a Friday’s last light, I can hear my father say, “One of you is milking with me in the morning,” and I nod to acknowledge the chance to earn another dreamy, $2-haircut.

The Farm and Food File is published weekly through the U.S. and Canada. Source material and contact information are posted at www.farmandfoodfile.com.

'Pumpkin' to talk about at Heartland Farms

'Pumpkin' to talk about at Heartland Farms, where owner Dave Meyers expects to harvest 6,000 to 8,000 pumpkins this fall. There are pumpkins o… 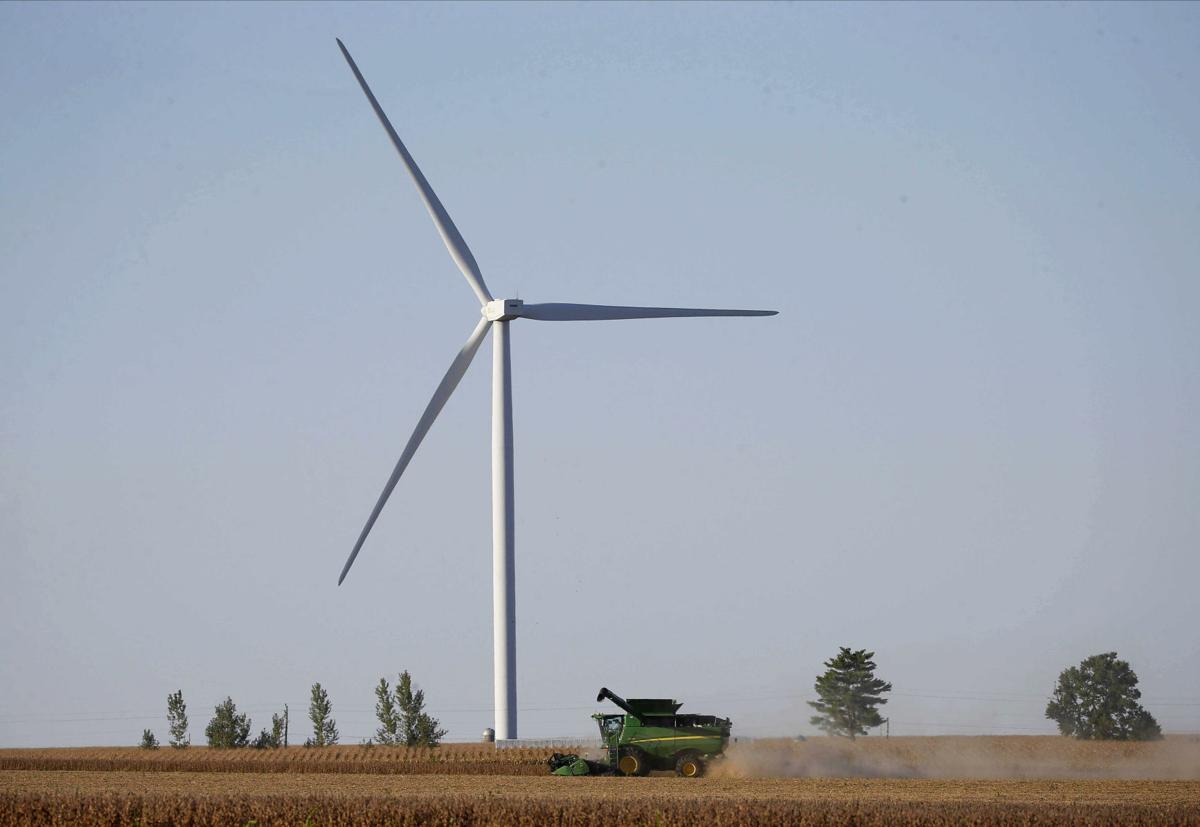 A farmer harvests soybeans in a field south of Huxley as a wind turbine towers in the background Sept. 22. 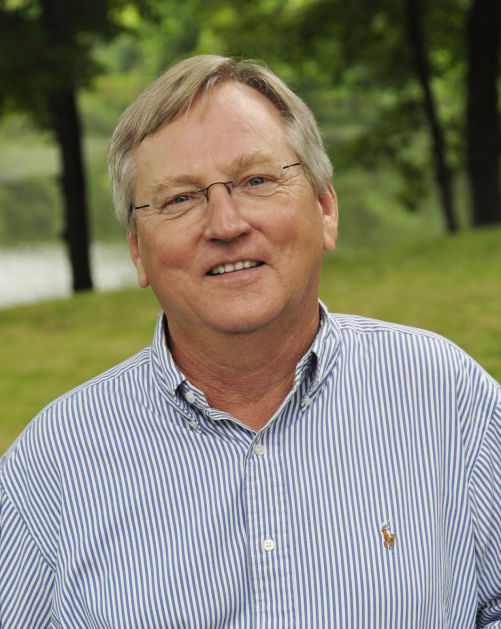