ELK RUN HEIGHTS – Three people have been arrested in connection with numerous guns stolen in a home invasion robbery in Elk Run Heights.

Court records allege Ohrt planned a robbery to steal firearms from a relative’s home at 228 Marie Ave. Three people forced their way in to the house around 6:30 a.m. Tuesday and forced a resident at gunpoint to open a gun safe. The assailants fled with firearms and two cell phones.

The cell phones were found a short distance away from the home.

According to court records, officers detained Oliver while searching 6111 Stardust Drive around 1:15 a.m. Thursday. They found seven guns that were stolen during the Elk Run Heights home robbery.

The investigation into the robbery continues.

Oliver is prohibited from possessing firearms because of felony criminal mischief conviction for a string of vehicle burglaries in 2016.

Two weeks ago, Ohrt was sentenced to probation after pleading guilty to weapons charges for a .40-caliber handgun found in a Cheez It snack box during a September traffic stop in Cedar Falls, according to court records.

Three people have been arrested in an apartment robbery in Waterloo on Wednesday night.

A Waterloo man has been arrested after he allegedly held a revolver to a woman’s head early Monday.

WATERLOO — Federal authorities are pursuing charges against three men accused of robbing people in a Shamrock Drive apartment in November.

At the time of the purchase, the grandmother was in a medically induced coma, according to court records.

Waterloo police are investigating a home robbery from over the weekend.

Police allege he said he wanted to shoot his disabled adult stepdaughter during an argument and then retrieved a shotgun from a closet. 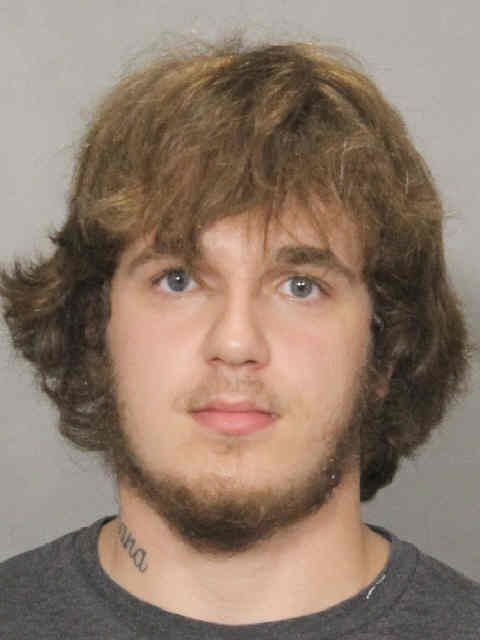 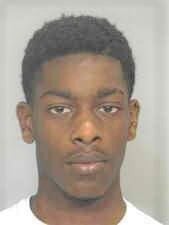