DES MOINES — Iowa Agriculture Secretary Mike Naig said Friday about 14 million acres of insured crops were in the path of Monday’s derecho, but about 3.57 million acres of corn and 2.5 million acres of soybeans in 36 counties took the brunt of the punishing winds and driving rain.

The U.S. Department of Agriculture’s risk management agency reported Friday that 57 Iowa counties were in the path of the fasting-moving west-to-east storm — including 8.2 million acres of corn and 5.6 million acres of soybeans that may have been affected.

According to Naig, 36 counties in Iowa were hardest hit by the derecho, based on MODIS satellite imagery and Storm Prediction Center preliminary storm reports. Within those counties, the storm likely had the greatest impact on 3.57 million acres of corn and 2.5 million acres of soybeans, he said.

“I’ve been touring some of the hardest-hit parts of the state this week to speak with farmers and agribusinesses that were impacted by the derecho,” Naig said in a statement.

“These farmers put significant resources into this crop and were planning for strong yields. Now their crops have been damaged — some destroyed — and the state has lost tens of millions of bushels of grain storage just a few weeks before harvest begins.

“This is a devastating blow to the agricultural community that still is recovering from the pandemic,” he added.

Naig said he has been collaborating with officials from the U.S. Department of Agriculture, Iowa State University Extension and Outreach, farmers and farm organizations, and agribusinesses to evaluate the agricultural damage caused by the derecho.

Naig and others have said it will take some time to fully assess the impact on crop yields and production, along with commercial and on-farm storage facilities and buildings. But the ag secretary noted he expects the damage to be significant and severe given that Iowa has about 30 million agricultural acres — with about 24 million devoted to row crop production.

Naig and others say Iowa farmers face multiple harvest challenges in dealing with wind-flattened cornfields as they try to maximize what yield they can salvage Overall, soybean fields appeared to have weathered Monday’s derecho much better.

Officials are recommending people use email when they can’t call in. 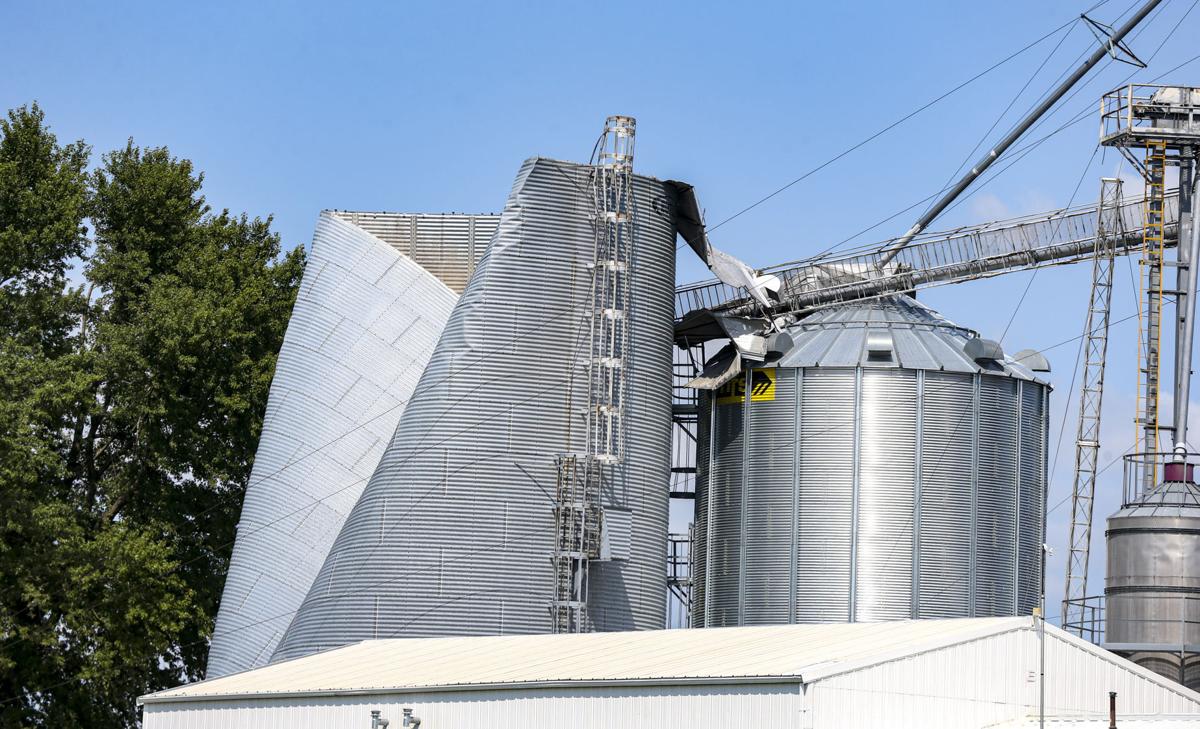 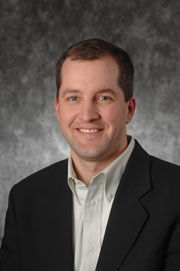