An independent review released Thursday of the Iowa Hawkeyes football program confirmed complaints from Black former players that some coaches have been racially intolerant, and criticized the program’s “Iowa Way” mantra as squelching individualism.

The review by the Husch Blackwell firm was engaged after several former players took to social media in June to voice their complaints about the program.

“I have read the report, and it is clear that the climate and culture must and will change within our football program,” UI President Bruce Harreld said in a statement. “Our student-athletes must have the ability to be true to themselves, and we cannot and will not tolerate a systemic process that inhibits authenticity.”

In addition to the report, Husch Blackwell provided the university with four personnel reports related to current and former employees who will be a part of those individuals’ confidential personnel records.

Husch Blackwell interviewed 111 individuals, including 45 current and 29 former members of the football team and 36 current and former employees. The report said witnesses reported a range of experiences within the football program and that provided “several clear themes.”

• The Iowa football program under head coach Kirk Ferentz is based on discipline and accountability.

From the report: “Several current and former players shared the view that some coaches have used those values to create and perpetuate an environment that bullies and demeans athletes, especially Black athletes. Moreover, recognizing that college athletes typically experience some degree of stress associated with their training and performance, several interviewees shared that the program’s stringent rules promulgated under the name of discipline place significant, heightened stress on players of all races.”

• From the report: “The interviews revealed that the Iowa football program has historically adhered to a philosophy (the ‘Iowa Way’) that mandates uniformity and discourages individualism. Many Black players expressed difficulty adjusting to the program’s culture as a result, explaining that they were required to conform to a ‘mold that appeared to be built around the stereotype of a clean-cut, White athlete from a midwestern background. Numerous rules, both formal and perceived, requiring conformity around hair, clothing, jewelry, and tattoos left many Black players feeling isolated, targeted, and unwelcome in the program.”

• The report gave a positive review of Ferentz.

“While many players shared criticisms about the program generally or their personal experiences with certain coaches, most players commented positively about head coach Kirk Ferentz and his leadership of the program. Numerous players also praised their position coaches and described the beneficial impact those coaches have had on both their athletic and personal development. Players of all races also described forming good relationships with their teammates.”

• Things have improved since former strength and conditioning coach Chris Doyle was removed from the program. Doyle received a $1.1 million buyout on June 15.

Doyle, who had led Iowa’s strength and conditioning program since 1999, was placed on paid administrative leave June 6 after a large group of former players had spoken out about mistreatment in the program. Most of the allegations came from Black players and focused on Doyle.

• Also from the report: “Finally, the current players were uniform in their belief that the environment in the football program has improved significantly since the inception of this review — both in a general sense and through specific attempts to address or prevent racial inequities. The players expressed hopefulness that these improvements will continue and result in sustained action that will improve the program.”

Ferentz and Iowa athletics director Gary Barta will speak at a news conference at 1 p.m. Thursday.

This is a developing story and will be updated.

A day after officials launched an effort to increase enforcement of distancing orders in bars and restaurants, a state agency reported Friday …

JOHNSTON, Iowa (AP) — At least two school districts in Iowa are refusing to follow the governor's demand that they return students to classroo…

MONDAMIN, Iowa (AP) — An Iowa highway construction worker has died after being hit by a speeding tire that came loose from a pickup truck, off…

Minnesota company gets most aid in Iowa hog disposal program

IOWA CITY, Iowa (AP) — One influential pork company has received most of the money from an Iowa program designed to support farmers who euthan…

DAVENPORT, Iowa (AP) — A suspect has been arrested and charged after a man was fatally shot in the parking lot of an eastern Iowa funeral home…

Trump's envoy close to Brazil's leader -- some say too close

RIO DE JANEIRO (AP) — At a time of warming U.S.-Brazil relations, a diplomatic dilemma of sorts has emerged for the American ambassador: how m…

ANKENY, Iowa (AP) — A pregnant teenager has died in an overnight shooting at a suburban Des Moines hotel, police said.

FORT DODGE, Iowa (AP) — A Fort Dodge woman has been shot to death at her home, and police have arrested her husband in the shooting after an o… 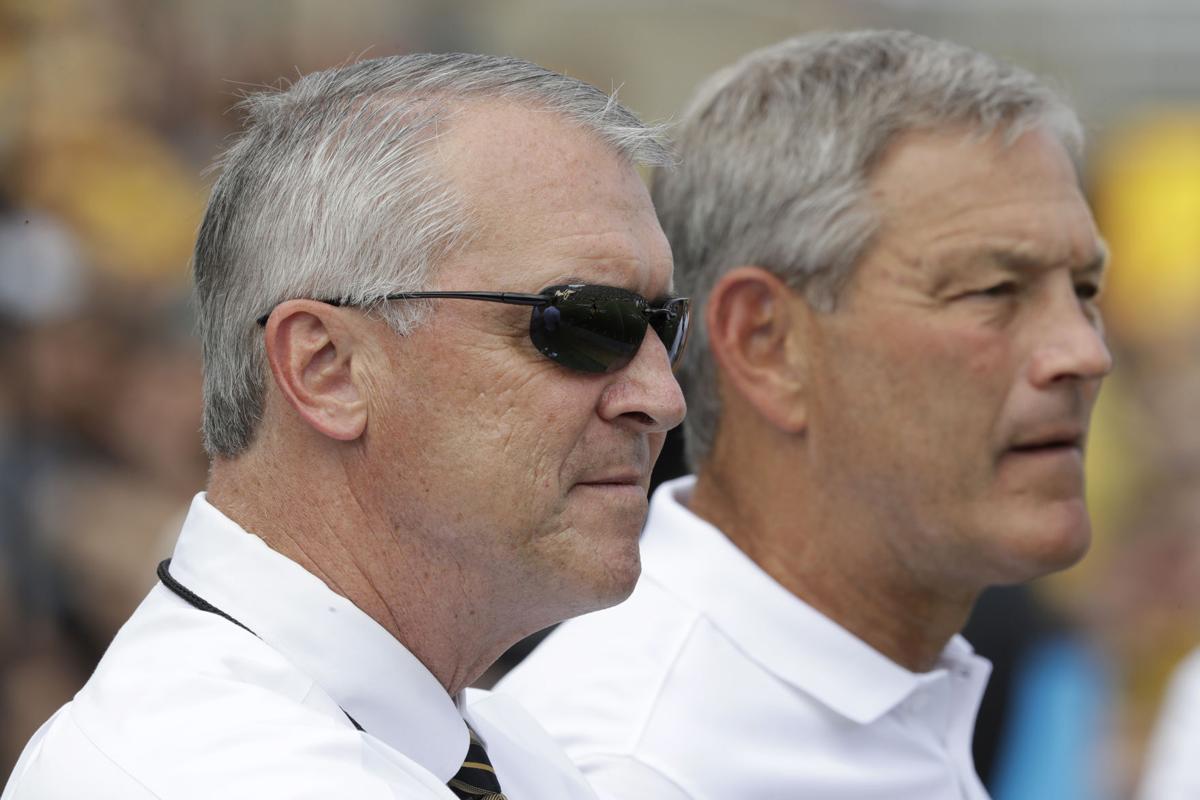 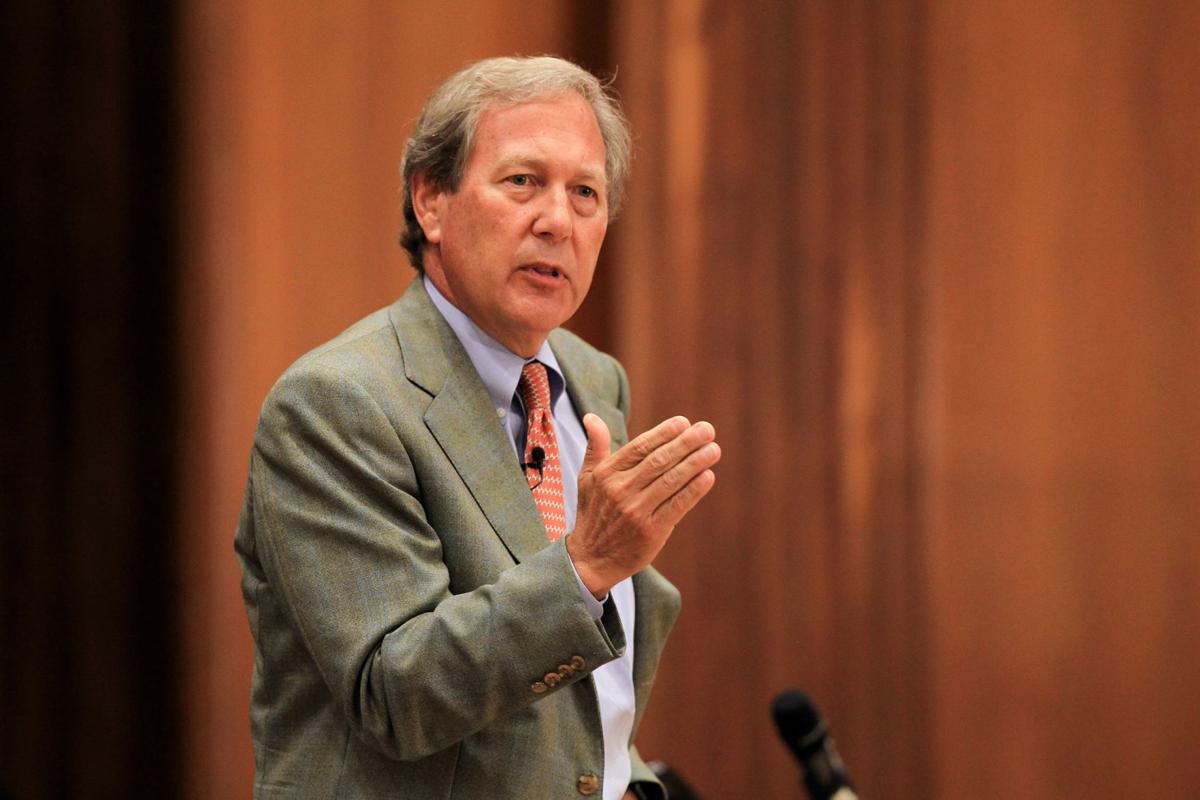