DES MOINES — The Iowa court system is asking the Legislature for $9 million investment in human capital largely to address delays in the judicial process that continue to exceed national standards.

The Judicial Branch is seeking the increase to add staffing in clerk of court offices and increase the number of judges as well as make their pay more competitive with others in the legal field.

State Court Administrator Todd Nuccio told the House Justice Systems Appropriations subcommittee Tuesday that although the number of court filings has fallen from nearly 725,000 in 2016 to 594,000 in 2020, the number of pending cases exceeds national standards. For example, 23% of felony cases remain pending after 12 months.

That had been trending downward, and Nuccio allowed that the increase from 19% the previous year may have been, in part, due to delays related to COVID-19. The national standard is no more than 2% should be pending after a year.

While the court system is more efficient because of technology, it is understaffed, Nuccio said. Based on workload analysis, each clerk of court office needs at least 2.5 full-time staff members to ensure safety, fiscal responsibility, full-time coverage and full service.

Staffing in 32 rural counties falls below that standard. The caseloads in those counties may not require 2.5 people, so the court system’s workload distribution plan moves the work to where the staff is located.

According to the workload formula developed by the National Center for State Courts, 17 additional clerks are needed statewide at an additional cost of $1 million to process the current overall workload.

Nuccio also asked for nearly $3.8 million to restore basic services. To balance the fiscal 2021 budget, the system didn’t fill positions that were vacant at the start of the year and delayed filling openings that occurred throughout the year.

The Judicial Branch also is seeking $1.4 million, a 3% increase, for judicial officers.

When adjusted for inflation, Nuccio said, the median salary for judges has fallen 6.8% since 2010, while salaries for county attorneys, for example, have increased 11.7%.

An Iowa district court judge earns $150,444, he said, which is 82% of the Linn County attorney’s salary, 84% of the average University of Iowa law school professor’s salary and 41% of the dean’s salary.

Overall, Nuccio said, judicial appropriations have lagged other areas of the state budget. The general fund budget has increased 7.2% since 2016, while the Judicial Branch budget has grown 1.3%.

At the same time, he said, the courts generate considerable revenue. The Judicial Branch budget for fiscal 2020 of slightly more than $181 million was largely offset by more than $137 million in fines, penalties and fees.

New position will focus on security at all state prison.

Jack Whitver, the leader of the majority Republicans in the Iowa Senate, covered a lot of ground Friday while recording this weekend’s episode of “Iowa Press” on Iowa PBS.

During a press briefing Tuesday at the White House, press secretary Jen Psaki ruled out a federal vaccine passport requirement.

Change would allow Iowans to have cocktails delivered

COUNCIL BLUFFS --- Daniel Lafferty, who is 60 years old, a U.S. Navy veteran, and experiencing homelessness, said he takes the COVID-19 pandemic seriously. Lafferty said he had no problem getting the Pfizer vaccine from the VA Nebraska-Western Iowa in Omaha a few months ago.

Here is what’s alive and dead in the Iowa Legislature 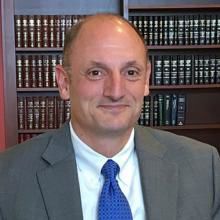 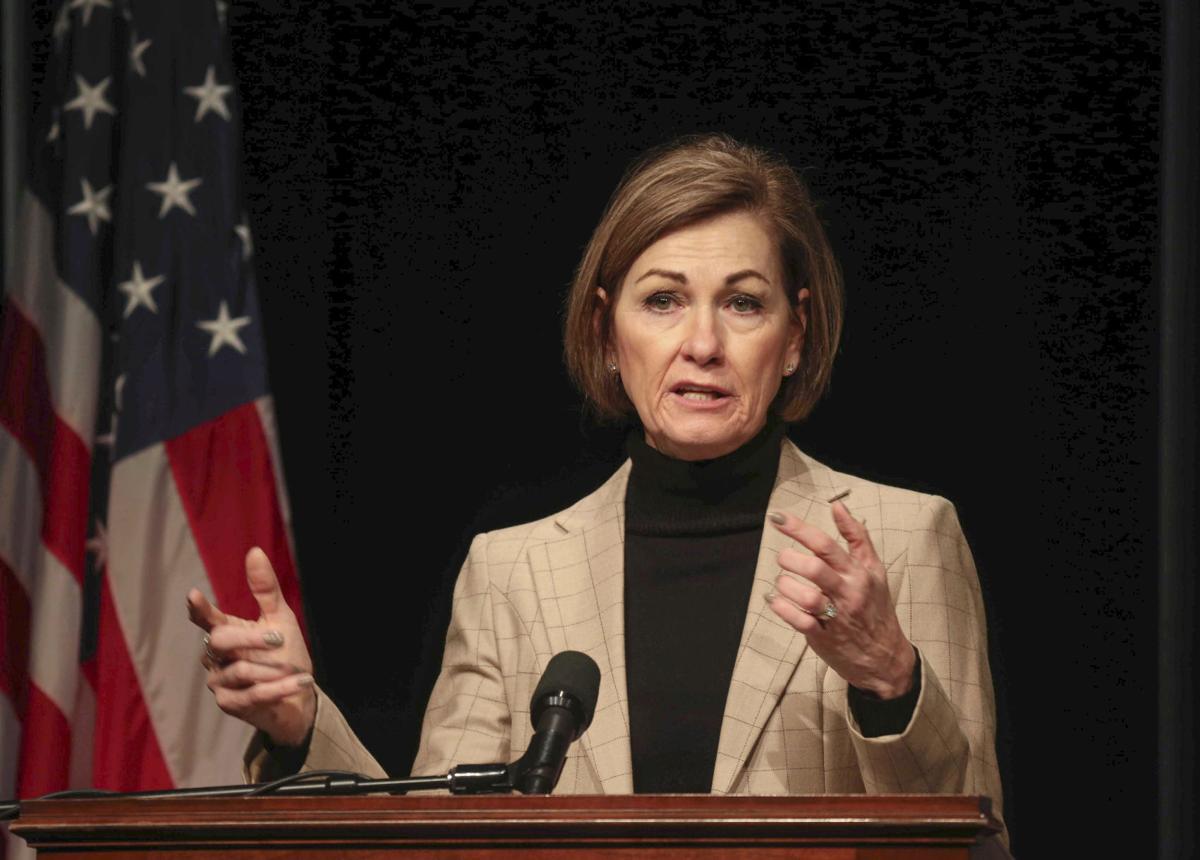