Iowa’s 87th General Assembly can’t end soon enough, as succinctly expressed by the Des Moines Register’s March 12 editorial, “the Iowa Legislature has inflicted more damage on this state than anyone would have previously thought possible.”

4. Repealing Iowa’s nickel deposit on beverage containers; evidence GOP legislators are dancing (i.e., voting) with the ones (i.e. grocery and convenience stores) who brought them (i.e., political contributions) to the ball.

5. $240 million school choice voucher initiative, spearheaded by Walt Rogers, R-Cedar Falls, would take money away from public schools and be given to nonpublic schools; a slap to the face of Iowa’s 35,000 public school educators.

Suffice it is to say many Iowans got hoodwinked by the Republicans’ 2016 “Smaller-Smarter” election theme.

Kathie Obradovich’s March 5 Des Moines Register editorial is a good bromide for disheartened Iowans: “Ultimately, we must hold responsible our elected officials for the legislation they approve. If they’re representing someone other than the people in their district, voters should give them the opportunity to find work elsewhere.”

If you prefer state over local control and policies that discriminate, continue supporting legislators who voted similarly.

Inform all future candidates you will only support them if they put “we the people” before their party and special interest groups and where local control is preferred.

The pain being inflicted by Big Brother isn’t over; the last day of the 87th General Assembly is scheduled for April 18.

Steve Corbin is an emeritus professor of marketing at the University of Northern Iowa. 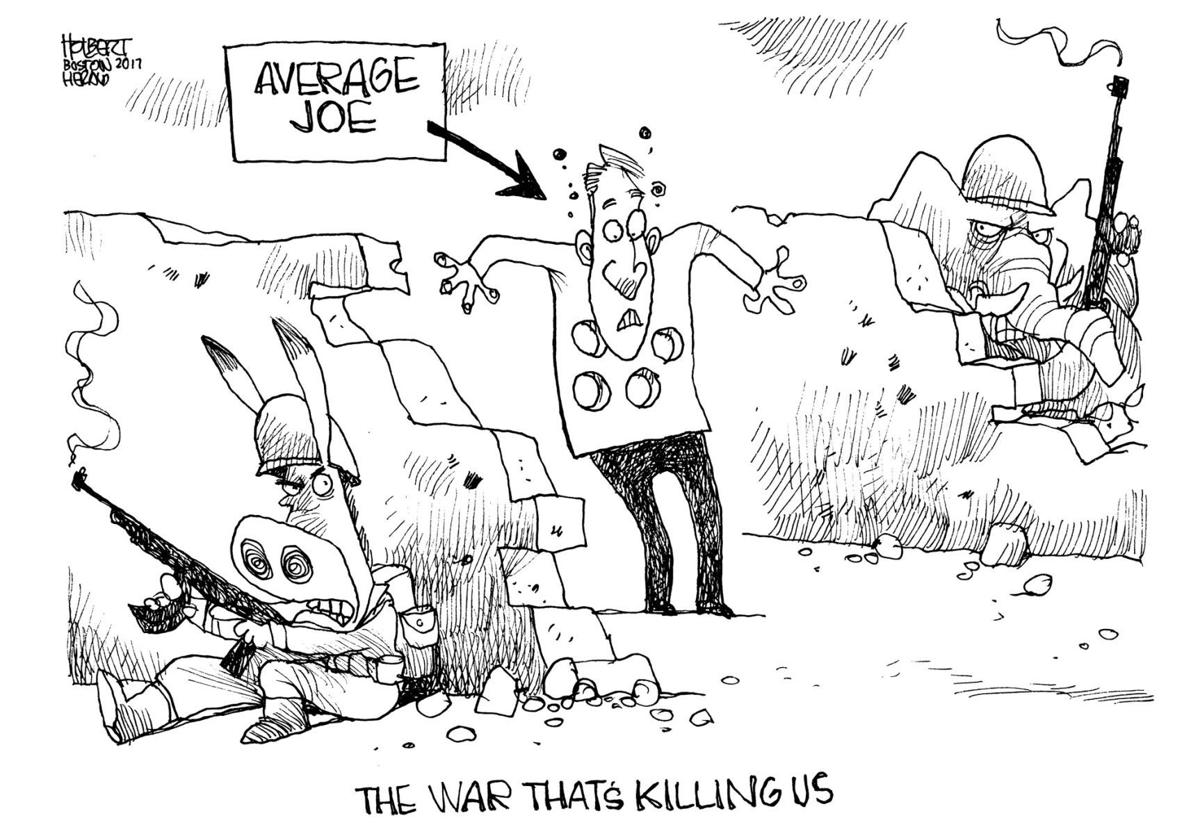