These headlines are in the news this morning: President Trump is on the verge of becoming the first U.S. president to be impeached twice, one week after deadly Capitol riot; YouTube suspends Trump's channel for a week; charges loom against officials in the Flint water crisis.

Read on for these stories, other top headlines, celebrity birthdays and more.

Trump on verge of 2nd impeachment after Capitol siege

WASHINGTON (AP) — President Donald Trump is on the verge of being impeached for a second time, the House planning the unprecedented vote one week after he encouraged a mob of loyalists to “fight like hell” against election results and the U.S. Capitol became the target of a deadly siege.

While the first impeachment of Trump last year brought no Republican votes in the House, a small but significant number of leaders and other lawmakers are breaking with the party to join Democrats on Wednesday, unwilling to put American decency and democracy at further risk, even with days remaining in the president's term.

The stunning collapse of Trump's final days in office, against alarming warnings of more violence ahead by his followers, leaves the nation at an uneasy and unfamiliar juncture before Democrat Joe Biden is inaugurated Jan. 20. Read more:

YouTube suspends Trump’s channel for at least a week

YouTube has suspended U.S. President Donald Trump’s channel for at least a week amid concerns over “ongoing potential for violence,” making it the latest platform to limit the president’s online activities.

The Google-owned platform said it removed content that was uploaded on January 12 from the Donald J. Trump channel for inciting violence, although it was not immediately clear which videos in question were in violation.

“After careful review, and in light of concerns about the ongoing potential for violence, we removed new content uploaded to the Donald J. Trump channel and issued a strike for violating our policies for inciting violence,” a YouTube spokesperson said in an emailed statement. Read more:

YouTube suspends Trump’s channel for at least a week

FLINT, Mich. (AP) — Former Michigan Gov. Rick Snyder, his health director and other ex-officials have been told they’re being charged after a new investigation of the Flint water scandal, which devastated the majority Black city with lead-contaminated water and was blamed for a deadly outbreak of Legionnaires’ disease, The Associated Press has learned.

Two people with knowledge of the planned prosecution told the AP on Tuesday that the attorney general’s office has informed defense lawyers about indictments in Flint and told them to expect initial court appearances soon. They spoke to the AP on condition of anonymity because they were not authorized to speak publicly. Read more:

Rain tapers off in the Pacific Northwest and winds pick up to near hurricane-force in the Northern Rockies and Plains. CNN Meteorologist Pedram Javaheri has the latest forecast.

Click on the links below for full versions of these stories and scroll further for trending stories, a look at today in history and celebrity birthdays.

FBI says it warned about prospect of violence ahead of riot

US carries out its 1st execution of female inmate since 1953

Kremlin foe Navalny says he will fly home despite threats

Image of the day

In 2012, the Italian luxury liner Costa Concordia ran aground off the Tuscan island of Giglio and flipped onto its side, and more events that …

Here's a look back at sports happenings on this date in history, Jan. 13.

President Joe Biden has signed a series of executive orders from the Oval Office hours after his inauguration. He said there was “no time to start like today.”

With a slew of executive orders, President Joe Biden served notice Thursday that the nation's COVID-19 response is under new management and he's demanding progress to reduce infections and lift the pandemic.

In his farewell address released Tuesday afternoon, President Donald Trump said he will pray for the success of the next administration.

The Trump loyalist and QAnon conspiracy theorist accused Biden of “abuse of power” while serving as vice president under President Barack Obama.

FBI fears 'insider attack' on inauguration; all troops being vetted

The FBI's massive undertaking to review 25,000 troops underscores fears that some people assigned to protect the city could present a threat to the incoming president and other VIPs. No threats are apparent yet.

Your Thursday morning headlines: Biden wastes no time moving on national virus strategy; A-listers turn out for Biden-Harris; and there's a Powerball winner. Get caught up.

The latest from today's inauguration ceremonies. 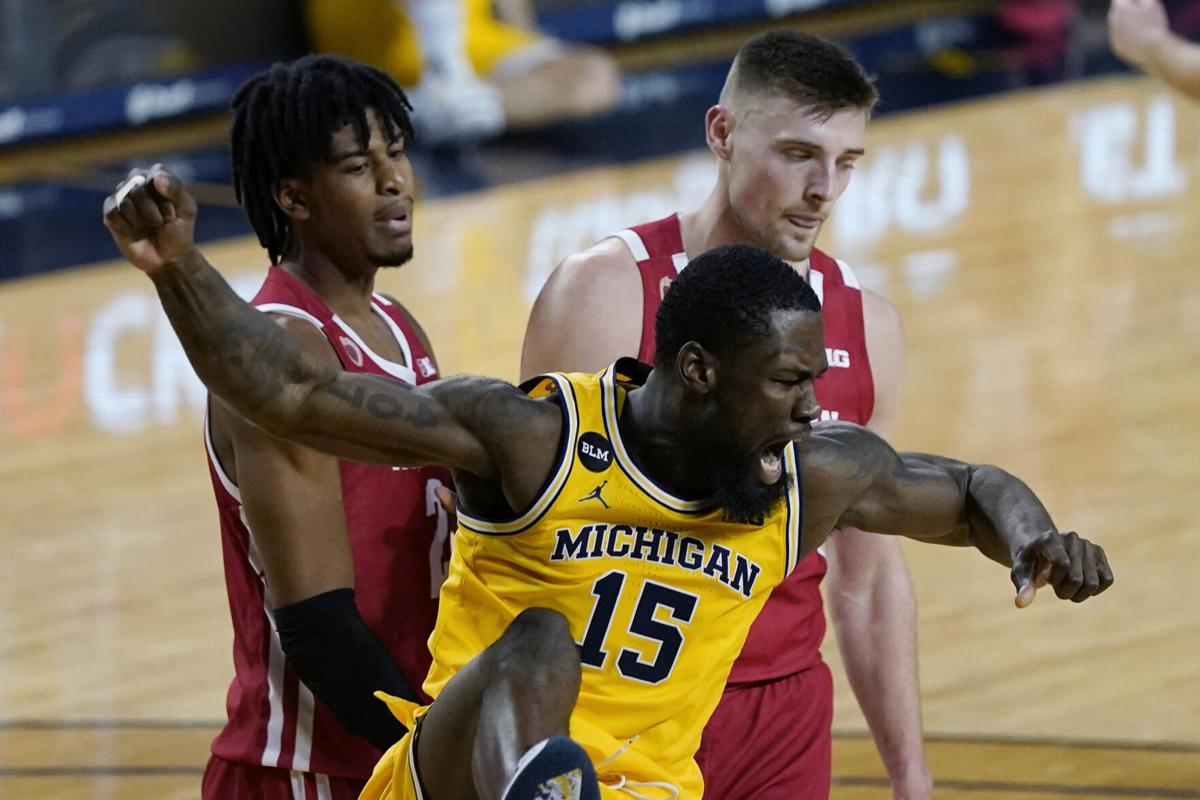 Michigan guard Chaundee Brown (15) reacts next to Wisconsin forwards Aleem Ford, left, and Micah Potter after a dunk during the second half of an NCAA college basketball game Tuesday, Jan. 12, 2021, in Ann Arbor, Mich. 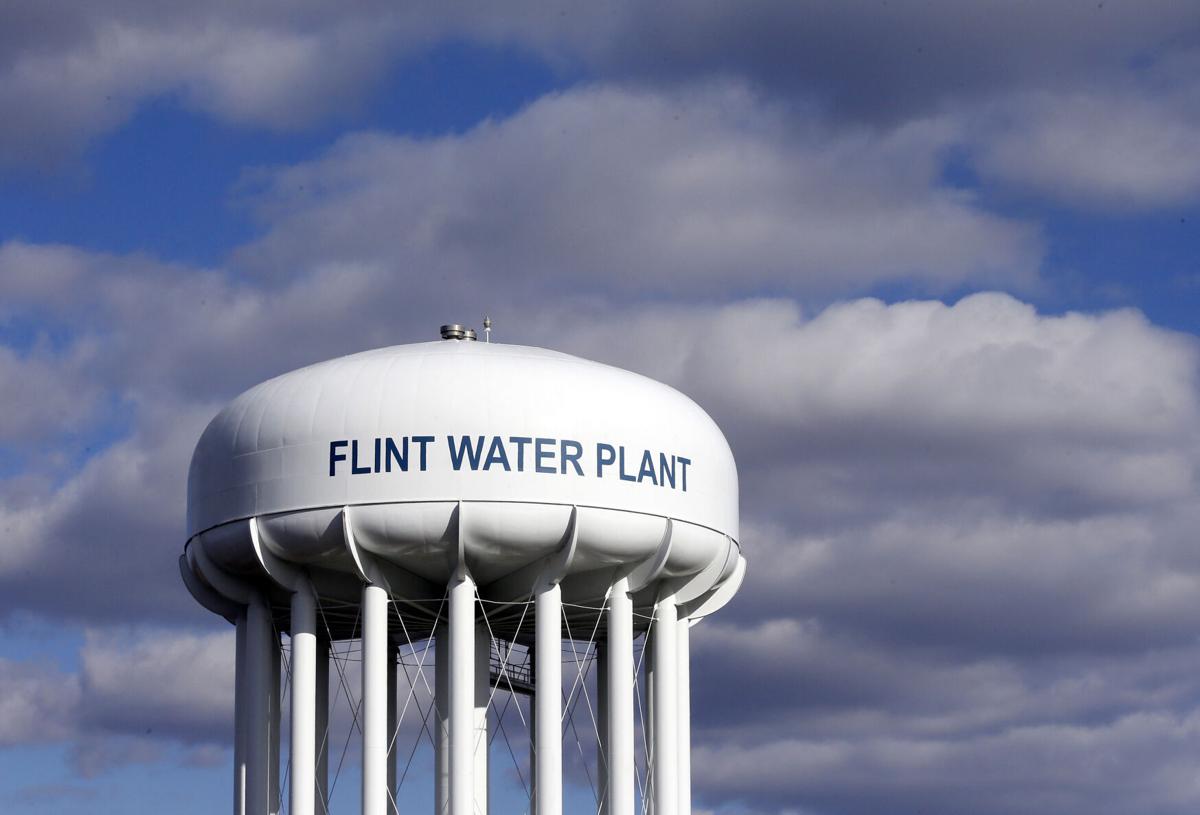 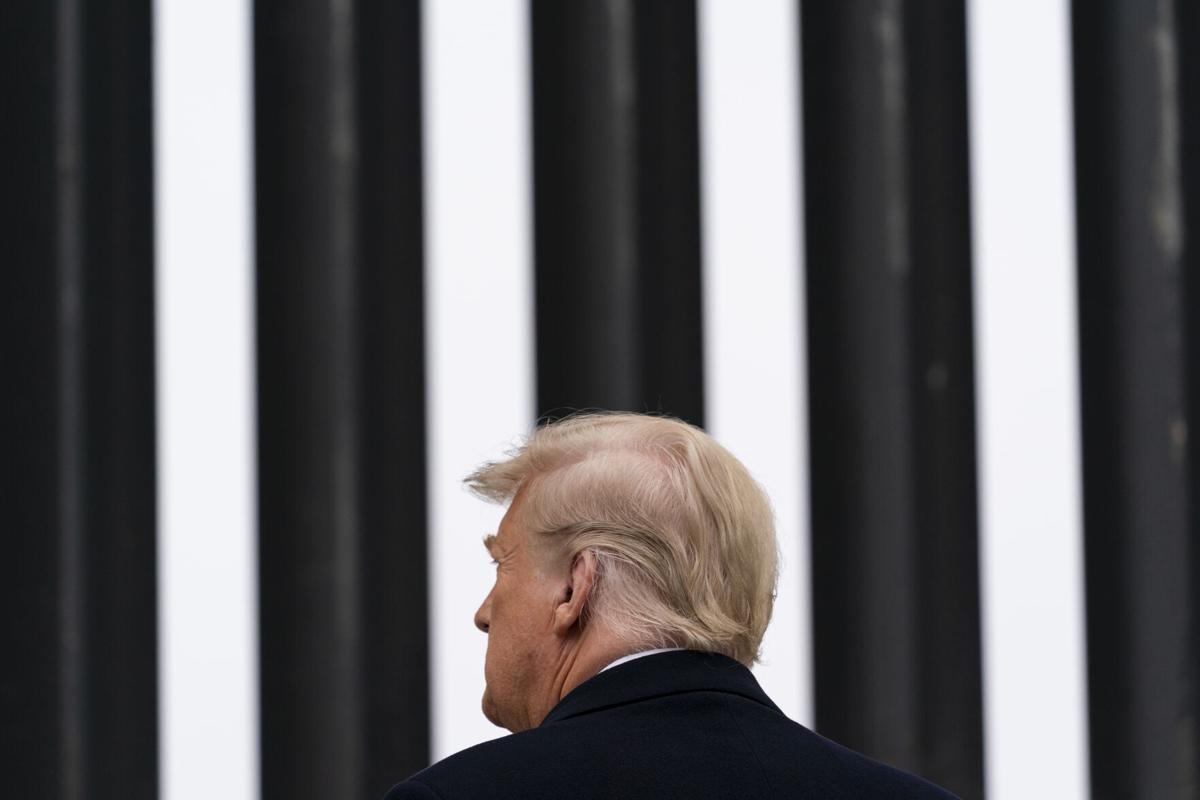