Many of these companies have resisted calls to change their questionable branding for decades, but Allen Adamson, co-founder of the New York-based branding consulting firm Metaforce, says changing consumer culture and the power of social media have made it impossible for the companies not to evolve.

The Aunt Jemima brand, acknowledging its racist past, will be retired

"When PepsiCo made the move with Aunt Jemima based on the heightened awareness and the Black Lives Matter movement, it became untenable for the other large companies to say we're not going to do the same," Adamson said.

The breakfast foods aisle isn't the only section of the grocery store with problematic imagery. Here's a short list of other brands that have been criticized for their logos.

Colgate-Palmolive on Thursday announced that its Asian Darlie toothpaste and oral care line will soon join Aunt Jemima and other brands getting a makeover.

Darlie was founded in 1933, according to the Hong Kong Free Press, which first reported the news of the rebranding. The brand is marketed in Chinese as "Black Person Toothpaste." Darlie's original name was "Darkie," a racial epithet. The company's logo was a minstrel show performer wearing blackface.

After Colgate-Palmolive purchased the company in the 1980s, it changed the brand name to Darlie and altered the black and white image on its packaging. But critics have been crying foul about Darlie for decades.

"For more than 35 years, we have been working together to evolve the brand, including substantial changes to the name, logo and packaging," Colgate-Palmolive told CNN Business in a written statement. "We are currently working with our partner to review and further evolve all aspects of the brand, including the brand name."

The US capital-based NFL franchise with a notoriously racist name did not respond to requests for comment on whether it plans to change its monicker now that others like it have done so.

It's been a while since Washington Redskins owner Daniel Snyder commented publicly about his team's mascot, but he has staunchly defended it against criticism from Native American organizations over the years.

The Redskins' federal trademark was revoked in 2014 after a judge ruled the term "redskin" is a racial slur. The Cleveland Indians and Atlanta Braves have since modified or done away with their Native American mascots and imagery.

The United Fruit Company, now known as Chiquita Brands International, first introduced its mascot, Miss Chiquita, to the world in 1944, according to the company's website.

The so-called "first lady of fruit" was originally a cartoon banana that appeared in ads and on the company's labels. She wore a fruit hat, frilly clothes, sang popular jingles and looked an awful lot like Brazilian Hollywood icon Carmen Miranda, who reached the height of her own fame around the same time Miss Chiquita was born.

"The change reflected the image the public had of Miss Chiquita as a real person," the company says on its website.

Miss Chiquita has been criticized for perpetuating stereotypes of Latin Americans as primitive and Latina women as hypersexual.

The Food Empowerment Project, a sustainability non-profit, has described Miss Chiquita as "another way in which non-white bodies have been objectified and exploited."

"Chiquita Banana personifies a colonialist idea of the tropics as a place of simplicity and abundance, and her characterization as fun and carefree is particularly insulting considering the realities of banana production, which are anything but," the organization says.

The most notorious example was the "Chiquita Banana and the Cannibals" commercial from the 1940s. The animated ad shows a dark-skinned man cooking a white man in a caldron before Miss Chiquita comes to the rescue. With the wave of a magic wand, she turns the caldron into an oven and offers the cannibal a "refined and civilized" food option.

Chiquita brands has not responded to requests for comment about whether it plans to change its logo.

Photos: Statues and monuments toppled or damaged during protests

Grammy-winning country group The Dixie Chicks have dropped the word Dixie from their name, now going by The Chicks.

Disney is recasting the Splash Mountain ride to make it based on "The Princess and the Frog," the 2009 Disney film with an African American female lead.

Experts and advocates have called the name a "dictionary-defined racial slur."

Water’re You Doing?! Trying to Clean These Objects With Water Might Ruin Them!

Water’re You Doing?! Trying to Clean These Objects With Water Might Ruin Them!

Simple Steps to Forming a Budget

Simple Steps to Forming a Budget 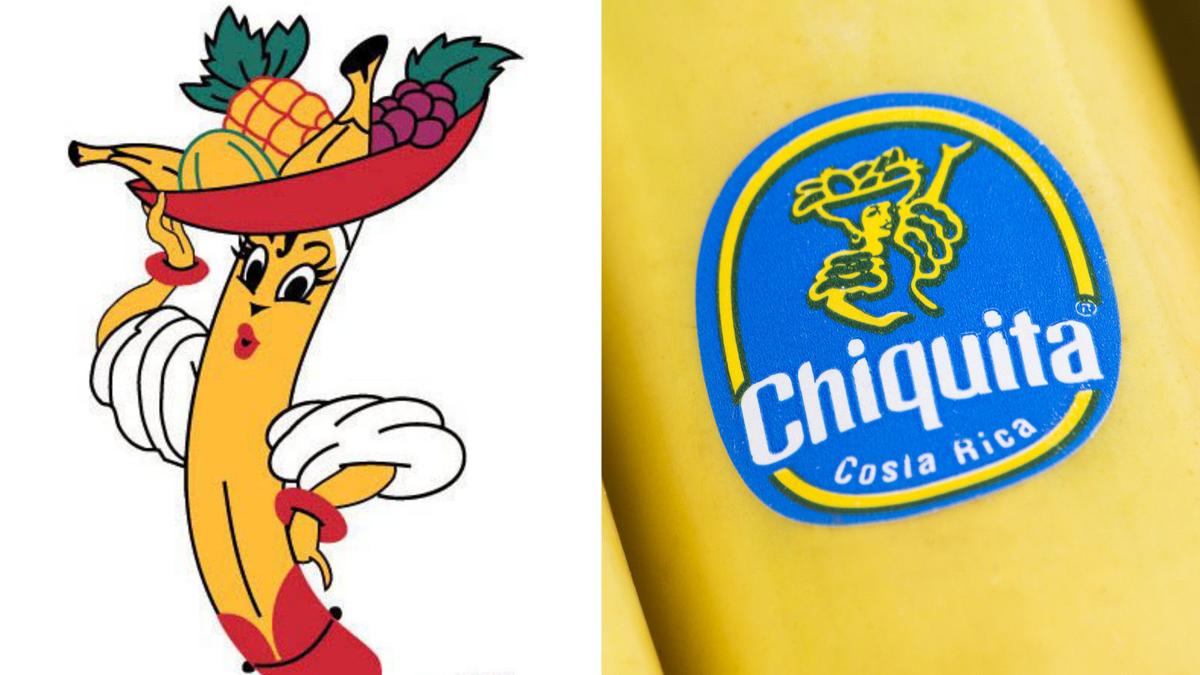 Aunt Jemima and Uncle Ben are going away. Is Chiquita Bananas mascot next? 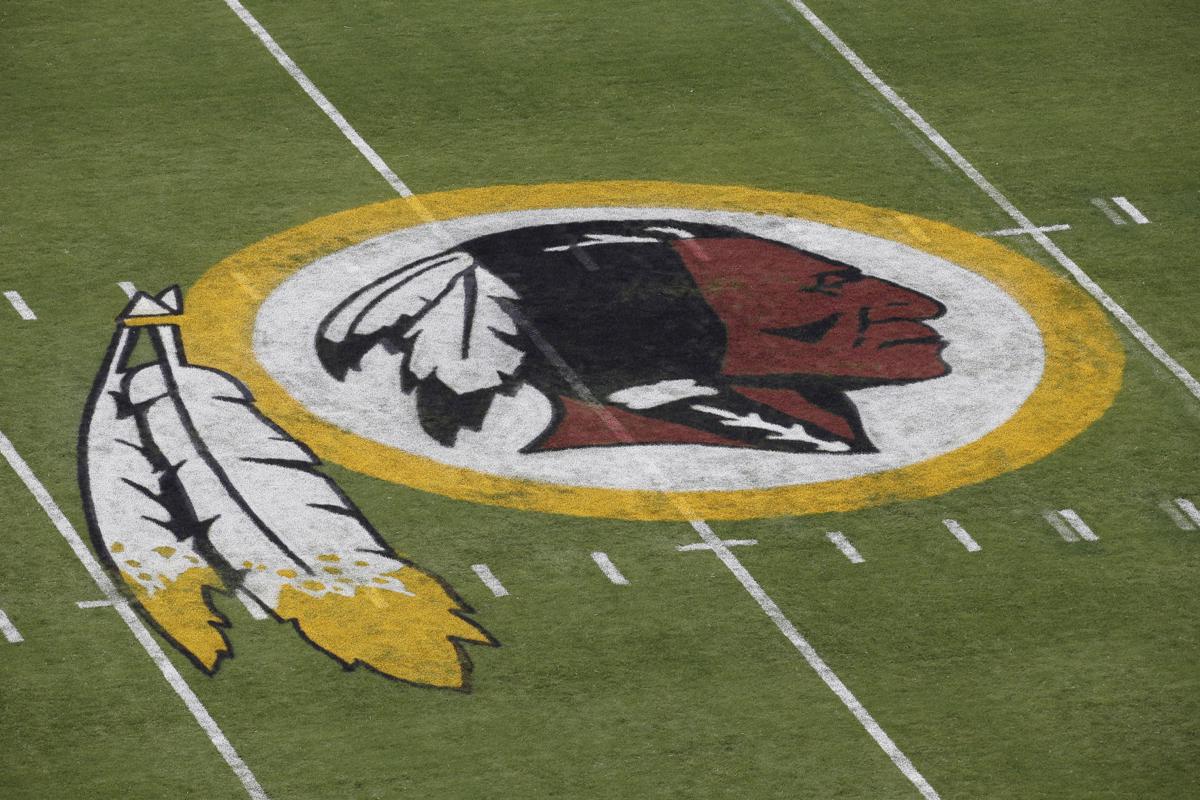 In this Aug. 7, 2014 file photo, the Washington Redskins NFL football team logo is seen on the field before an NFL football preseason game against the New England Patriots in Landover, Md.