CEDAR FALLS—The following people have been recently hired by CBE: Frank Wacholtz as a project manager, JaTera Wiley as an IT business support analyst and Jill Sheesley as IT coordinator.

WATERLOO — Veridian Credit Union announces the promotion of Liz Seres to the position of manager of core systems.

Seres, a resident of Hudson, has worked with Veridian for 19 years. She was previously manager of card services.

WATERLOO — Community Bank & Trust is announcing the addition of Michelle Meaney as branch manager at the Kimball Avenue location. She has a bachelors of arts degree in general communication from the University of Iowa and has over 16 years of banking experience.

Questions should be directed to East High Athletic Director Tim Moses at 433-2400.

“That’s the first time in my eight years that I’ve ever heard that we were low on body bags,” a UIHC nurse said.

Former Waterloo woman dies after being pulled from Lake Michigan

WATERLOO – A former Waterloo woman has died a week after she was pulled from Lake Michigan.

Another arrest made in August Waterloo shootout

Another person has been arrested in an August gunfight that sent two people to the hospital.

A Cedar Falls bar has settled with state regulators over alleged violations of coronavirus precautions.

Police have released the identity of a Metropolitan Transit Authority bus driver who was severely injured in a crash with a straight truck on Monday.

CEDAR FALLS – A Waterloo man has been arrested for allegedly stealing a TV from a woman’s basement while she was home.

COVID-19 has been spreading exponentially in Iowa recently, leading to record cases, hospitalizations and deaths.

Demand for real Christmas trees up during pandemic

Demand for real Christmas trees up during pandemic

Should COVID-19 vaccines be mandatory? | Inside Story

Should COVID-19 vaccines be mandatory? | Inside Story 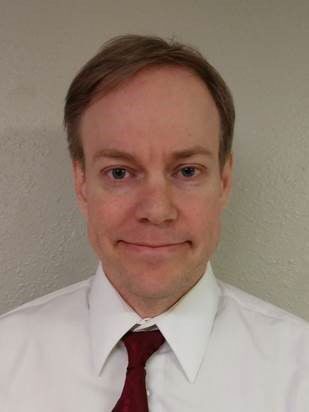 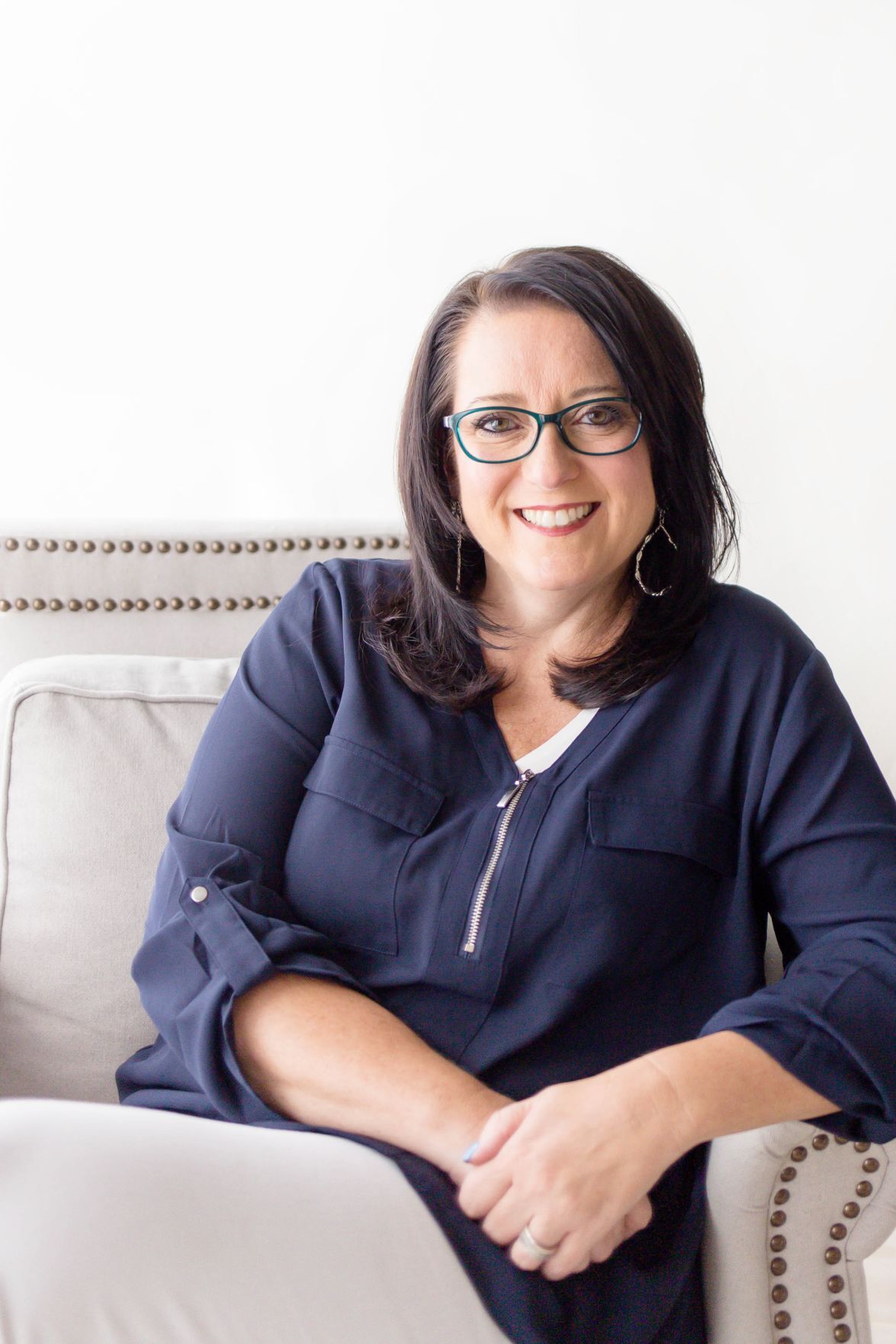 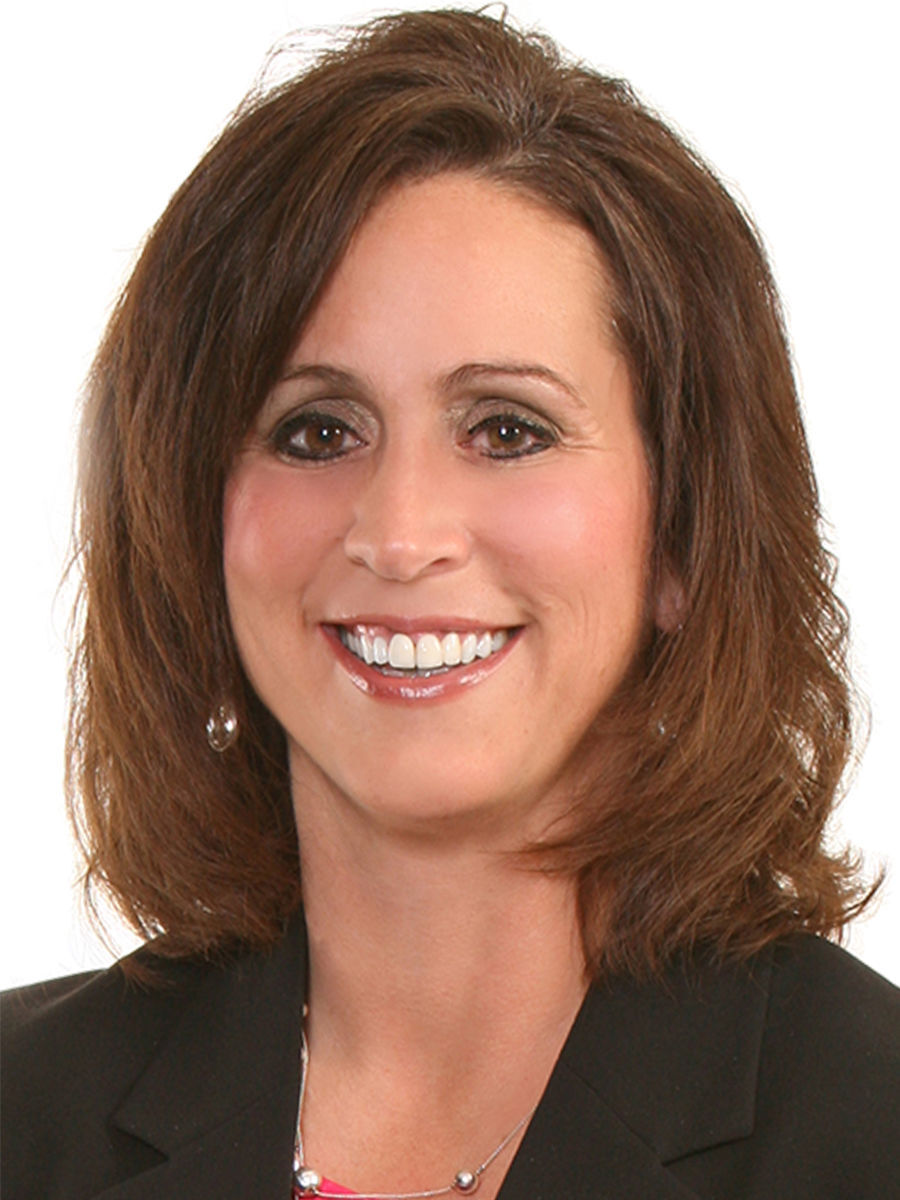 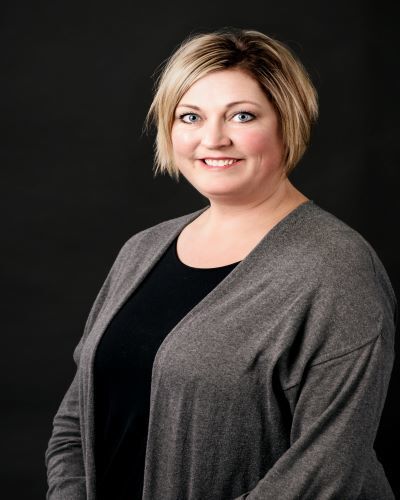