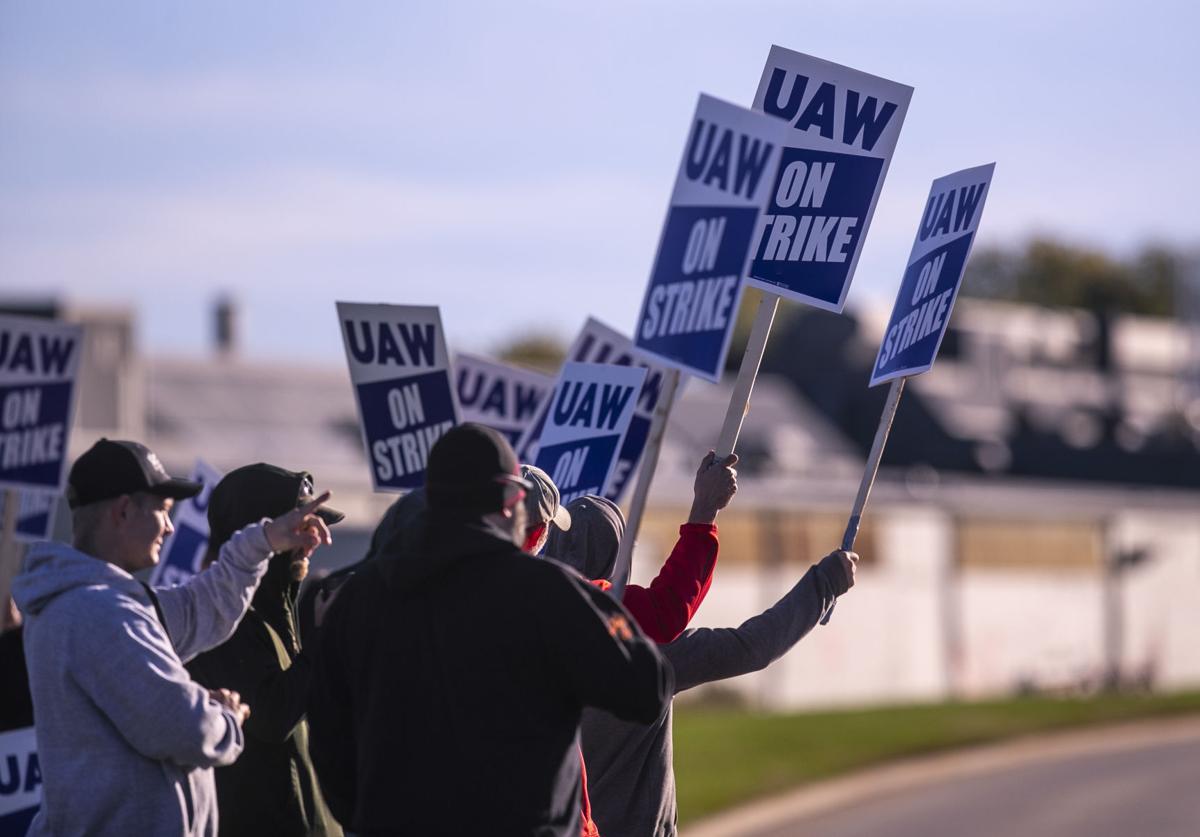 John Deere Drivetrain Operations workers stand on the picket line at the plant as the UAW officially started its strike on Thursday morning. 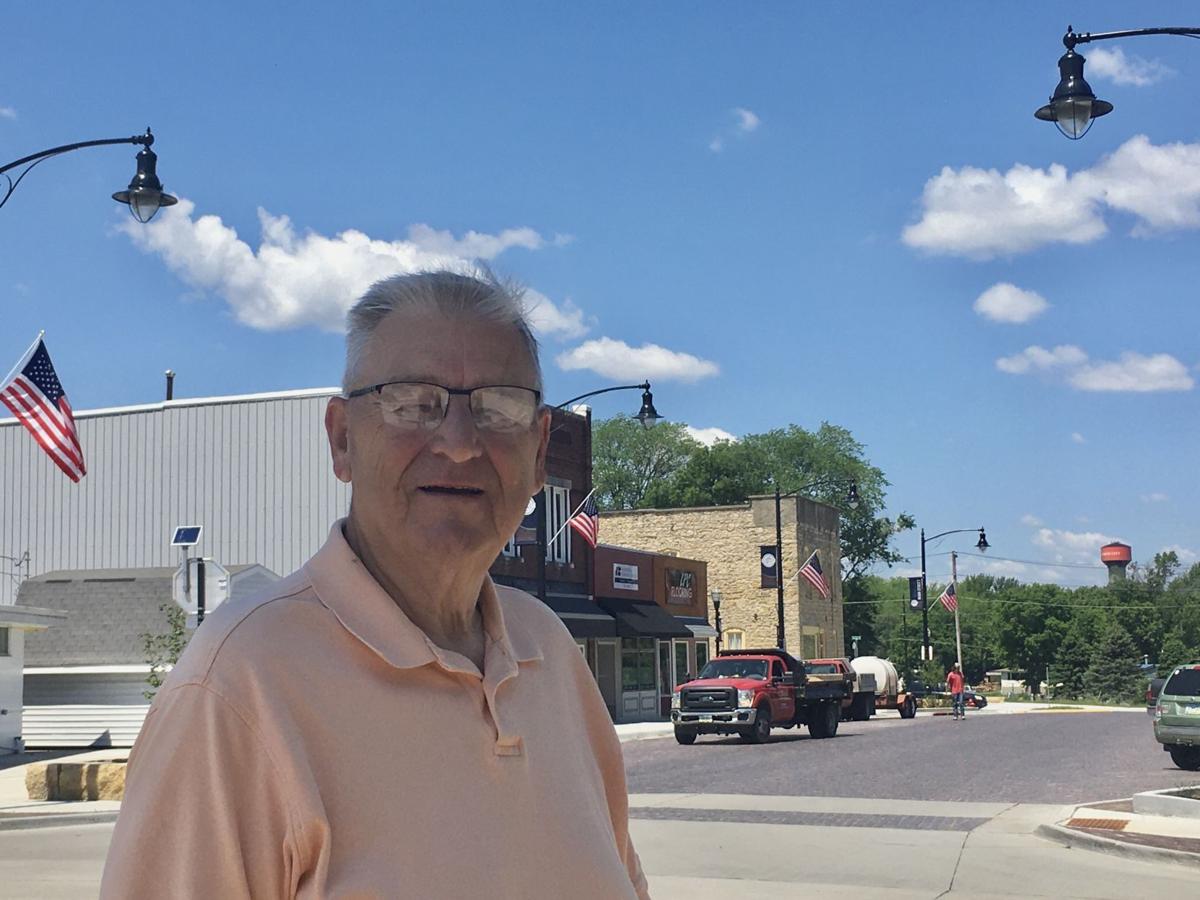 “I’ve never in my life seen them as together as they are,” Dave Neil said. He noted a company offer was uniformly rejected Oct. 10 by more than 90% of workers in UAW-Deere locals across several states prior to the strike.

“This is across the board. They’re of one mind,” Neil said. “If that doesn’t send a message to Deere, I don’t know what does.”

Neil, outgoing mayor of La Porte City, is a former president of UAW Local 838 in Waterloo, was a UAW international representative for 20 years and served as the union’s state political director. He was part of the UAW’s national negotiating team in previous Deere contract talks. He also served six years as Iowa labor commissioner under three governors, through 2011 and was interim director of Iowa Workforce Development for 15 months in 2006-07.

He said labor shortages nationwide put workers in general at an advantage. That’s in contrast to the bitter five-month Deere-UAW strike and lockout of 1986-87, which came on the heels of mass layoffs during the 1980s recession and farm crisis.

With a protracted work stoppage, “everybody starts watching where they spend their dollar, and therefore you have a downturn in the local economy,” he said. “I think that’s going to be somewhat muted this time, because there’s plenty of temporary jobs out there they can go to if they want to.” He noted Deere itself was challenged in filling production jobs prior to the strike in the face of high product demand, holding several job hiring fairs.

“The world has changed,” Neil said. “There’s a shortage of workers. Ever since the ‘80s Deere’s been taking stuff away, and people have just had it. Then COVID entered into that. People realized they can get by on less, and they’re just tired of it. There’s people looking. If people make up their mind, ‘If I can go somewhere where I’m more valued, and feel like I’m valued, I’m going to go there and leave Deere.’

“This is the great resignation period,” Neil said. “You see people resign every day from what used to be considered good jobs.

“One thing that really catches my attention is comments in the paper about the (Deere) managers pushing employees, not caring what they think,” Neil said. “... If you don’t show every day that you value your employees, this is what you inherit.”

Newer hires also have a longer probationary period before qualifying for benefits. He noted more senior workers were looking out for junior workers and new hires in voting against the company’s offer.

“I’ve bargained with enough different companies who really valued their employees and created a culture of mutual respect and trust. And I don’t see that in Deere anymore,” Neil said. He said the company should look to the future, shorten probationary periods and offer more uniform wage and benefit structures to foster a positive workplace culture.

Noting Deere’s continued and projected record profits, Neil added, “I think there’s more sympathy for the workers than there is for the company.”

The company’s year-end earnings are to be announced Nov. 24 — the day before Thanksgiving. The company is projecting earnings of $3.6 billion to $4 billion for fiscal 2021. While ratcheted down from previous forecasts, that would still be an all-time earnings record, topping $3.54 billion in fiscal 2013.

The strike began early on the morning of Oct. 14 and is still ongoing, with Monday marking the fifth day of the strike.

John Deere Drivetrain Operations workers stand on the picket line at the plant as the UAW officially started its strike on Thursday morning.