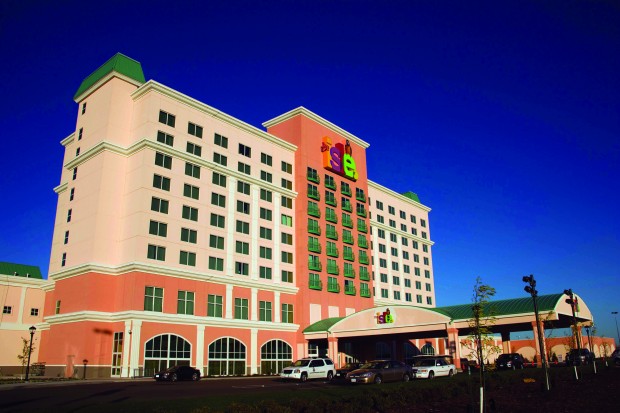 FILE PHOTO: The Isle Casino in Waterloo, Iowa, is trying to cut its $64.8 million assessed value to $44.9 million in a case scheduled for a hearing in May. (Courtesy Photo) 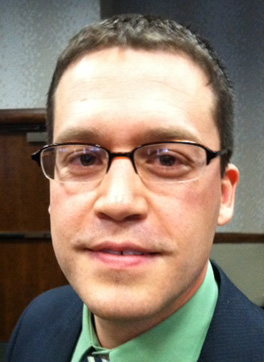 Brian Ohorilko was named the interim Administrator for the Iowa Racing and Gaming Commission on Thursday. (Courtesy photo)

WATERLOO, Iowa --- Lights flashed and bells rang when Pauline McKee pressed the button for the last time on the Miss Kitty slot machine on July 2.

The 87-year-old Illinois resident had been feeding the machine at the Isle Casino Hotel Waterloo for a while.

She lost most of her plays and won a few. Each time she won, the machine credited her account.

On the final push, the machine erupted in a carnival of ringing bells and flashing lights. Isle employees rushed to congratulate McKee on her jackpot and gave her the usual complementary benefits that come with big wins.

Not bad for a penny slot machine that advertised a top payout of $10,000.

But McKee has yet to collect her winnings.

The Isle didn't pay up after a state investigation ruled the jackpot was caused by a computer malfunction.

McKee isn't backing down. Last week, her attorneys filed a suit against Isle of Capri Casinos, alleging breach of contract and consumer fraud.

The casino company hasn't yet filed a formal response, but Isle officials stand by an Iowa Racing and Gaming Commission investigation that determined the jackpot wasn't valid.

The commission investigates one or two a year across the state.

Before games are approved for play, they go through a rigourous testing process. Modern slots are computerized and contain chips that control the randomness of the game, Ohorilko said.

"They are computers, so every now and then there will be something like this," Ohorilko said.

According to media accounts, a Colorado woman saw her winnings disappear in 2010 when it was determined her $42.9 million jackpot from a Central City casino slot machine wasn't valid. The same happened with a $166 million slot jackpot at a casino in Tampa, Fla., in 2009.

When problems pop up, casinos and regulators send the machines out for a forensic analysis.

The Miss Kitty machine was analyzed by Gaming Laboratories International, a New Jersey-based company. In an August report, the company said it was "highly likely" the machine's communication board erroneously determined it had a bonus award.

McKee's attorneys argue in court papers that the Isle knew programming updates were available and didn't act on them. Employees also knew they could disable the machine's award bonus capability but didn't, the suit alleges.

Authorities have released the identity of the man who was killed in a rollover crash in Waverly on Thanksgiving day.

FILE PHOTO: The Isle Casino in Waterloo, Iowa, is trying to cut its $64.8 million assessed value to $44.9 million in a case scheduled for a hearing in May. (Courtesy Photo)

Brian Ohorilko was named the interim Administrator for the Iowa Racing and Gaming Commission on Thursday. (Courtesy photo)