WATERLOO – To honor those personally impacted by gun violence and mark the start of the fourth annual National Gun Violence Survivors Week this week, Waterloo Mayor Quentin Hart announced Tuesday that he has joined Mayors Against Illegal Guns, a national nonpartisan coalition of more than 1,000 current and former mayors committed to ending gun violence in communities across America.

These leaders implement and advocate for life-saving gun safety reforms, from local programs and municipal ordinances to local, state, and federal legislation.

“We have seen the devastating consequences of gun-related violence in testimonies from the affected families of victims, the tremendous psychological toll it takes on a community, and the often overlooked wellness impacts upon our brave law enforcement officers. In short, we are all stakeholders, and every shooting is an attack on the entire community. They are heinous acts that should raise the collective expectation that we all have roles to play in preventing needless violence,” Hart said in a news release.

By early February, more people are killed with guns in the United States than are killed with guns in any other high-income country in an entire year. Millions more are shot and wounded, threatened with a gun, or witness an act of gun violence. The gun death rate in the United States is 11 times that of our peer countries, according to the coalition.

“In the city of Waterloo, we specifically target those who facilitate the proliferation of illegal firearms,” said Waterloo Police Chief Joel Fitzgerald in the release. “While some jurisdictions removed plainclothes units, we doubled down, creating a 2020 partnership with the U.S. Marshals Service, and continuing to work with the FBI, ATF, and US Attorney’s Office. We seized 244 firearms in 2021 and have already seized 23 in 2022; numbers like these reflect only a fraction of those that made it to the street illegally.”

As a member of Mayors Against Illegal Guns, Hart said, he is committed to reducing gun violence, pledging to keep firearms out of the wrong hands and encouraging responsible gun ownership to keep the community safe.

Since its creation in April 2006, Mayors Against Illegal Guns has grown from 15 mayors of major American cities to more than 1,000 current and former mayors.

Why snail skin therapy is the new facial trend 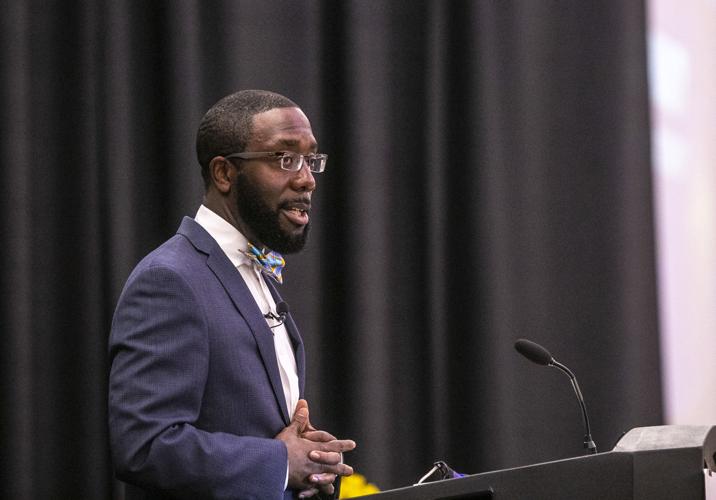 Waterloo Mayor Quentin Hart delivers the State of the City address in October 2021 at the Waterloo Convention Center. 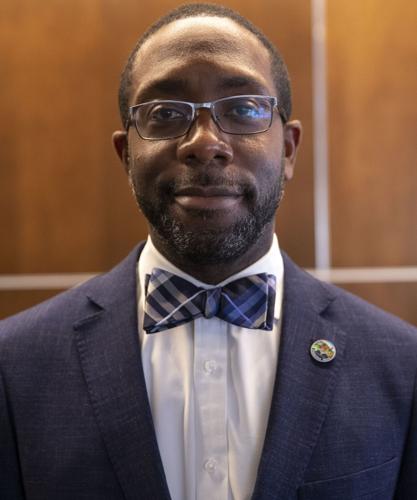