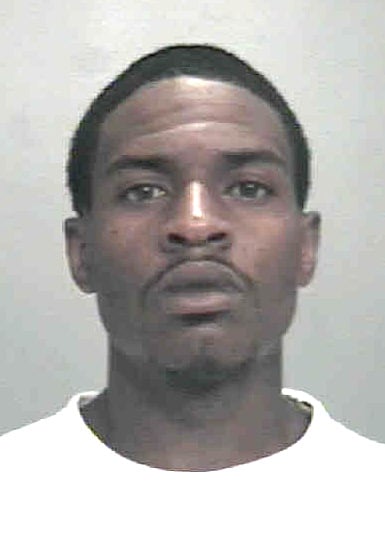 WATERLOO --- A Waterloo man who allegedly gave police false statements in an unsolved homicide probe has been sentenced to up to 30 years in prison.

Erik Devon Shavers, 26, was sentenced Thursday after pleading guilty to multiple offenses, including a perjury charge that stems from a sworn statement he gave officers. At the time, police were trying to find out who was behind the Feb. 10 fatal shooting of Taveros "Dino" Galloway.

In court documents, police suspected Shavers was driving a car shortly after the shooting when they said his passenger threw a gun out the window. Shavers told them under oath that he couldn't see what the passenger, who was not named, was doing because he had been sprayed with Mace.

Shavers entered an Alford plea to the perjury charge, which means he didn't admit guilt but conceded enough evidence existed that he likely would be convicted at a trial.

Shavers qualified as a habitual offender under many of the charges because of two prior felony convictions. He must serve at least six years in prison before he's eligible for parole.

Records show Shavers was arrested on misdemeanor driving charges shortly after Galloway's death. He pleaded guilty in May and was placed on probation, which also was revoked Thursday.

No one has been arrested in connection with Galloway's slaying.

Galloway, 29, was driving his sport utility vehicle in the 500 block of Courtland Street about 11:15 p.m. when someone began shooting.

He was struck in the head by a single bullet, and his vehicle rolled to a stop two blocks away.

WATERLOO - Those who knew Taveros Galloway said they are puzzled over why someone would want to kill the 29-year-old Waterloo father.