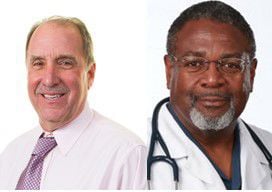 WATERLOO — As the two major hospital systems in Black Hawk County find themselves on the front lines of the coronavirus pandemic, they’re at the forefront of finding a possible treatment for the deadly respiratory illness.

That treatment — being tested on the most critical COVID-19 patients at both MercyOne and UnityPoint Health-Allen Hospital in Waterloo — is called convalescent plasma. Both hospitals have been granted FDA approval for emergency treatment of patients in conjunction with a research study being done by the Mayo Clinic in Rochester, Minn.

Patients who have had a confirmed case of COVID-19 and recovered completely donate their blood, which researchers say has antibodies, or immunuglobulins, to the virus.

“IgG in particular is what fights off the virus in the blood system,” Sojka said.

That blood is separated out into the plasma, which contains the antibodies, and that plasma is given in an infusion to critically ill COVID-19 patients on ventilators, who are then monitored for their response.

The thought is with an infusion of antibodies already primed to fight COVID-19, “a patient may get ahead of their own response, and the body can start producing IgG on its own,” Sojka said. “Maybe that buys them time.”

At UnityPoint, only a handful of patients have been given the treatment in the two weeks the hospital has been trying it, said chief medical officer Dr. Russell Adams.

But he’s optimistic. At least one patient that received an infusion had come off of a ventilator, and others have been discharged from the hospital completely to continue recovering at home.

“Over time, you’ll look at persons who have had infusions at multiple facilities,” Adams said. Researchers can then look at a larger sample size to see if there were decreases in time in intensive care units, whether underlying conditions played a role and other considerations. “Then, you can determine, ‘Did this really make a difference or not?’”

MercyOne in Des Moines has seen more cases of convalescent plasma than Waterloo, Sojka said. He said out of 10 patients that received the treatment in Des Moines, two came off of a ventilator, six were discharged and two died.

“Once patients with COVID get on a ventilator, their bodies are so ravaged that the outcomes have not been good,” Sojka said. “I’m encouraged this may be a treatment. Unfortunately, there’s nothing else out there.”

But the Cedar Valley shouldn’t rely on the treatment as anything but a last line of defense, Adams said.

Social distancing and wearing cloth masks are the most important things people could do to prevent the spread. UnityPoint has found anywhere between 10% and 13% of the positive tests have been among people with no symptoms, Adams said.

“When we can test (more) people, that will be of value,” Adams said. “The most important thing of value will be the vaccine.”

“The vaccine is going to be the game changer, definitely,” Sojka agreed. “Until then, we’re going to be very nervous.”

Those who have recovered from a confirmed diagnosis of coronavirus and would like to donate blood for the study are asked to visit lifeservebloodcenter.org for more information. Sojka said such blood donors are desperately needed, and he suspects that’s why it takes “several days” to get plasma from Mayo Clinic.

“I hope it will be streamlined more when more donors are out there — I think that’s part of the backlog,” he said.

MercyOne is asking individuals to continue to seek care for immediate medical conditions such as chest pain, shortness of breath, numbness or weakness. Concern is growing among medical providers that patients are delaying essential care for heart attack or stroke symptoms.

The clinic at 2134 Logan Ave. in Waterloo will specialize in the triage and treatment of patients with symptoms such as fever, cough or shortness of breath.

Iowa Gov. Kim Reynolds defended her decision to reopen much of the state on a day when Iowa experienced its highest single-day death total yet, with 12 virus-related deaths and 467 new cases reported.

But a state public health official said the department does not plan to publish test results from the new program separately from other tests administered in Iowa.

"The next few days, these next couple of weeks, are going to be difficult for us," Sheriff Tony Thompson said. 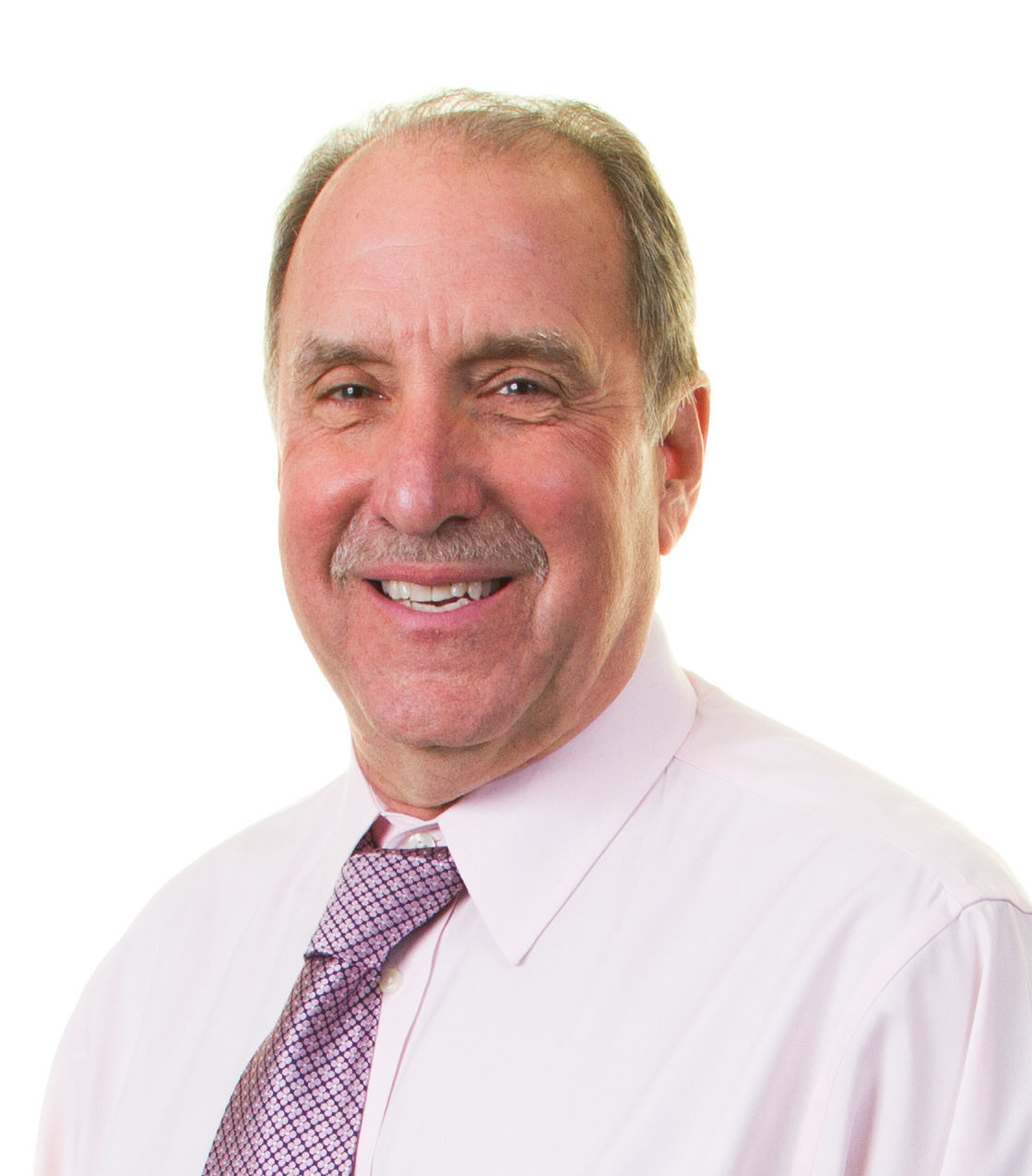