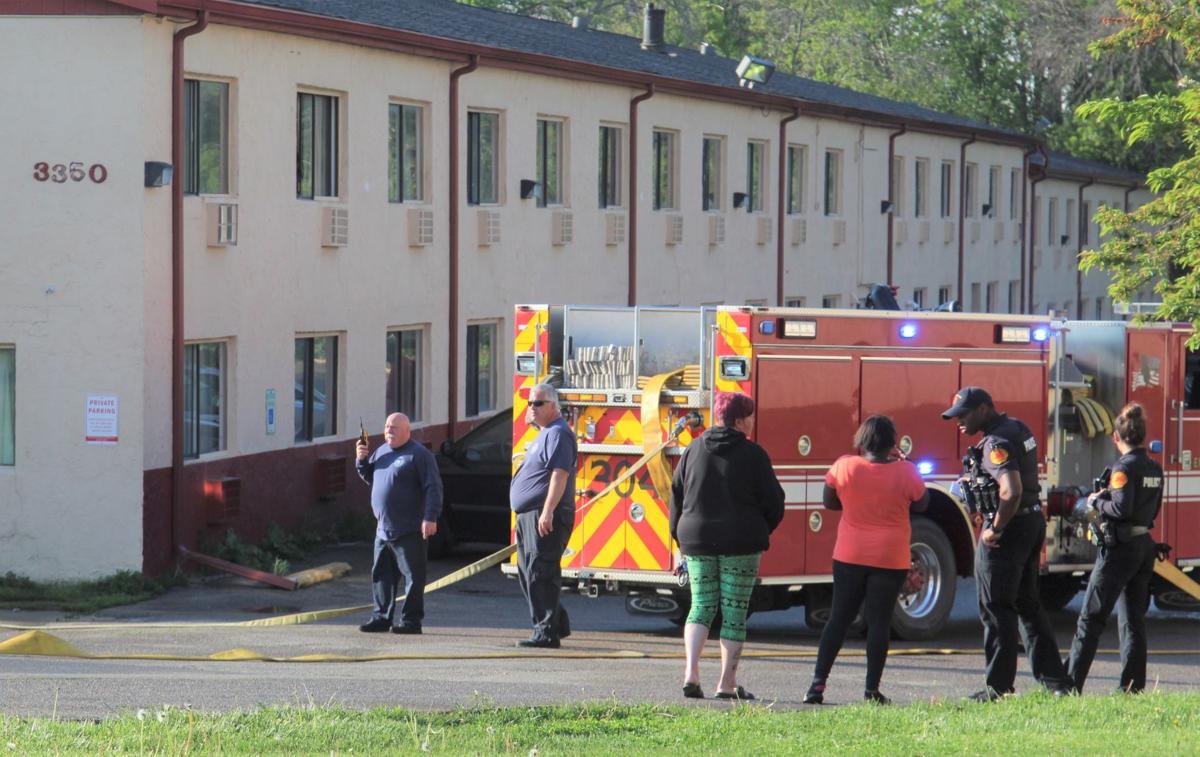 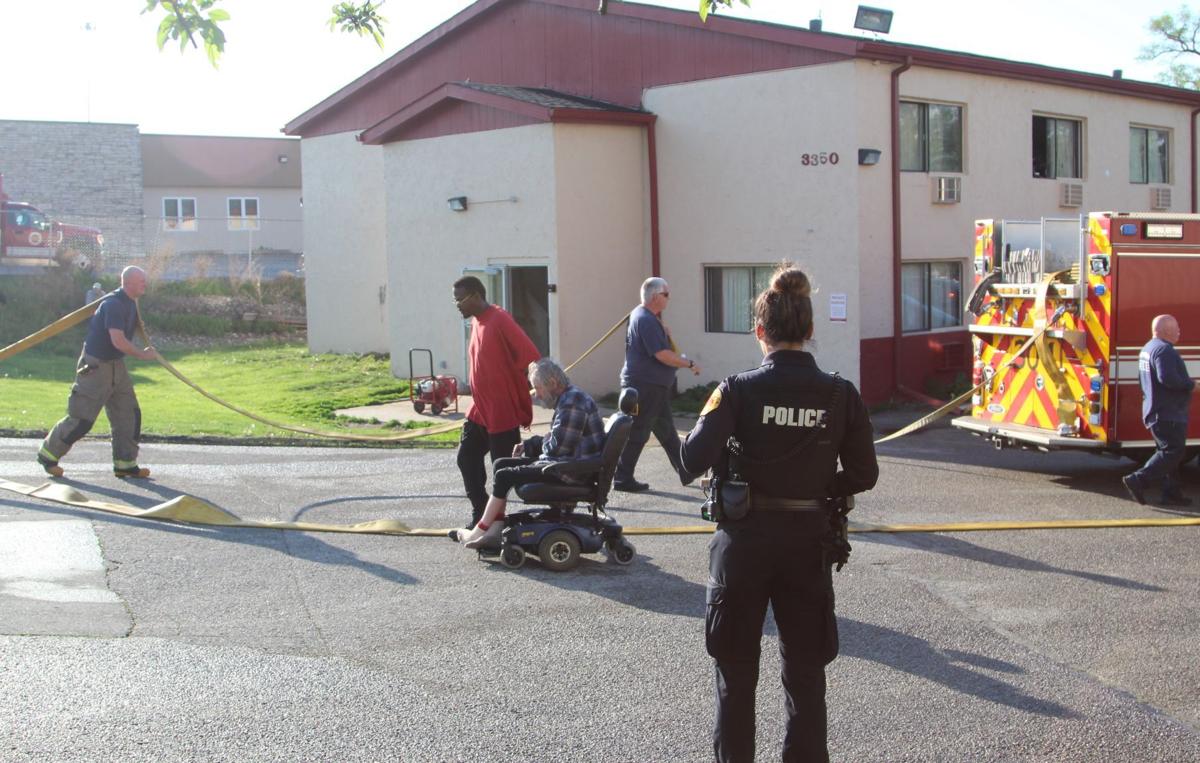 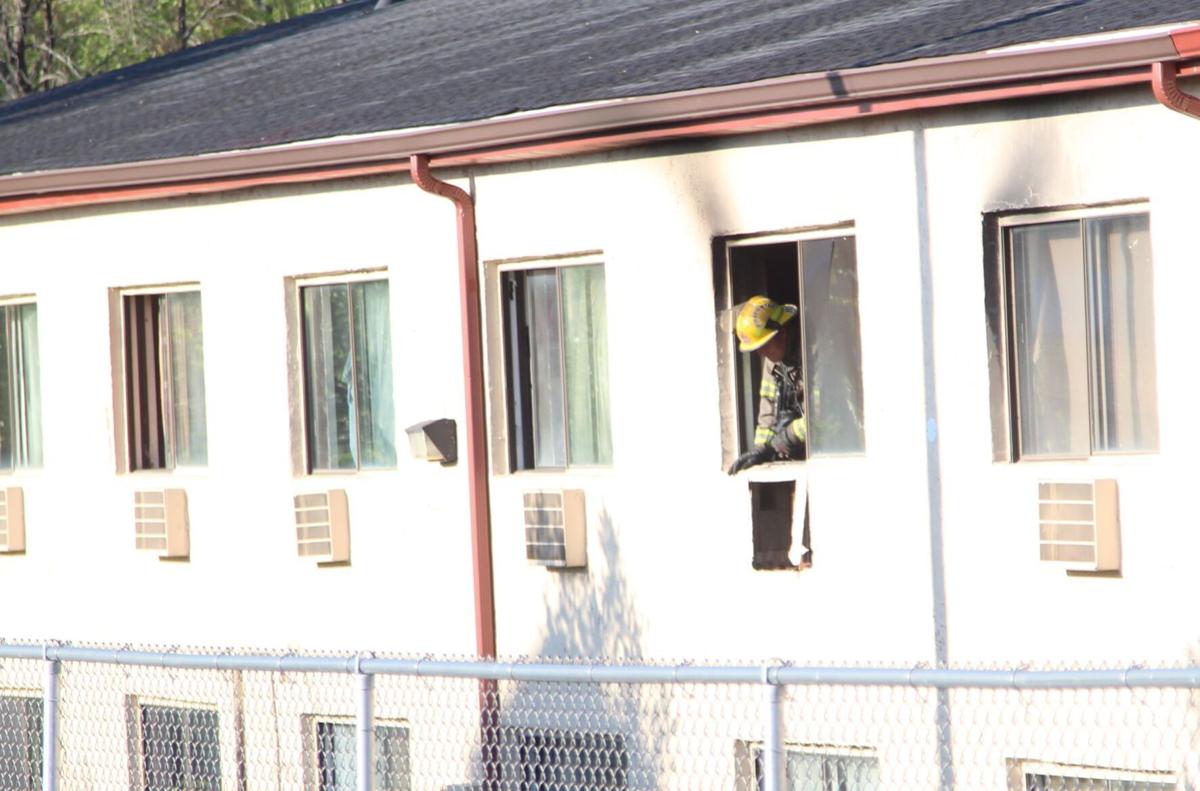 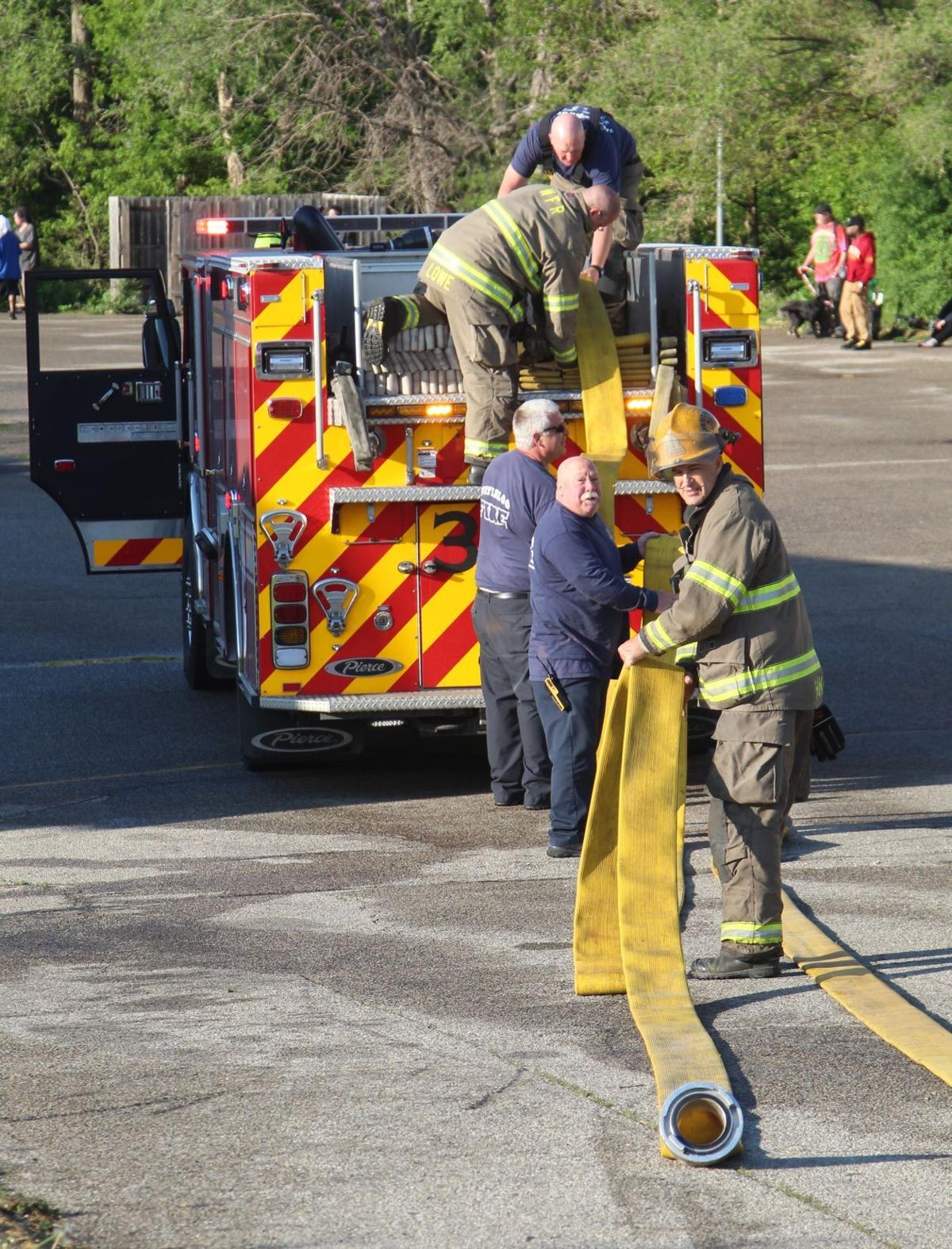 Crews with Waterloo Fire Rescue stopped the flames from spreading beyond the second-story apartment where they started. No injuries were reported.

Firefighters were able to put out the fire with water guns, said Battalion Chief Bill Beck. He said only one apartment was affected.

Man convicted of 1983 ambush killing in Waterloo dies in prison

Brown had been serving a life sentence at the Clarinda Correctional Facility for first-degree murder for killing Assistant Public Defender Alvin Davidson on January 10, 1983.

This year’s ceremony will include a special observance marking 40 years since Waterloo police officers Michael Hoing and Wayne Rice were shot and killed while on duty.