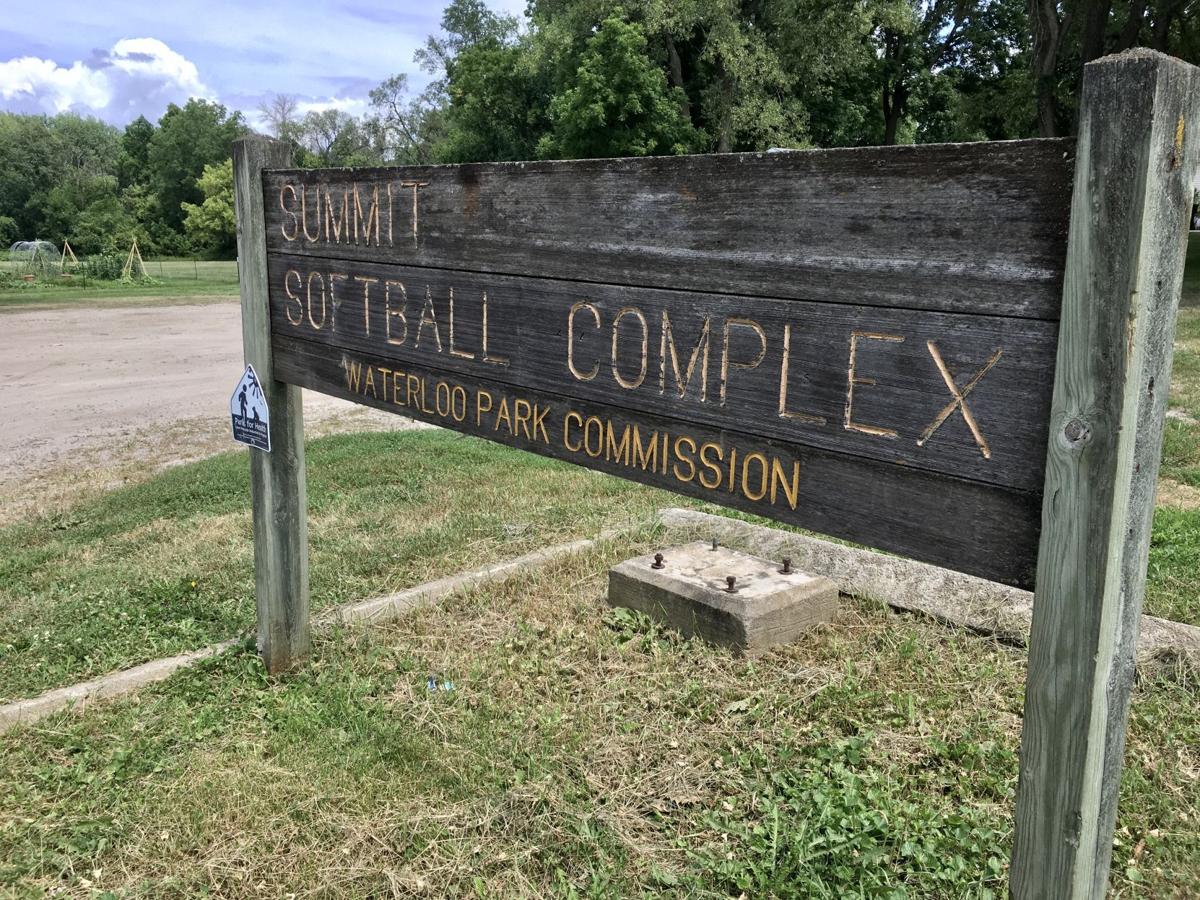 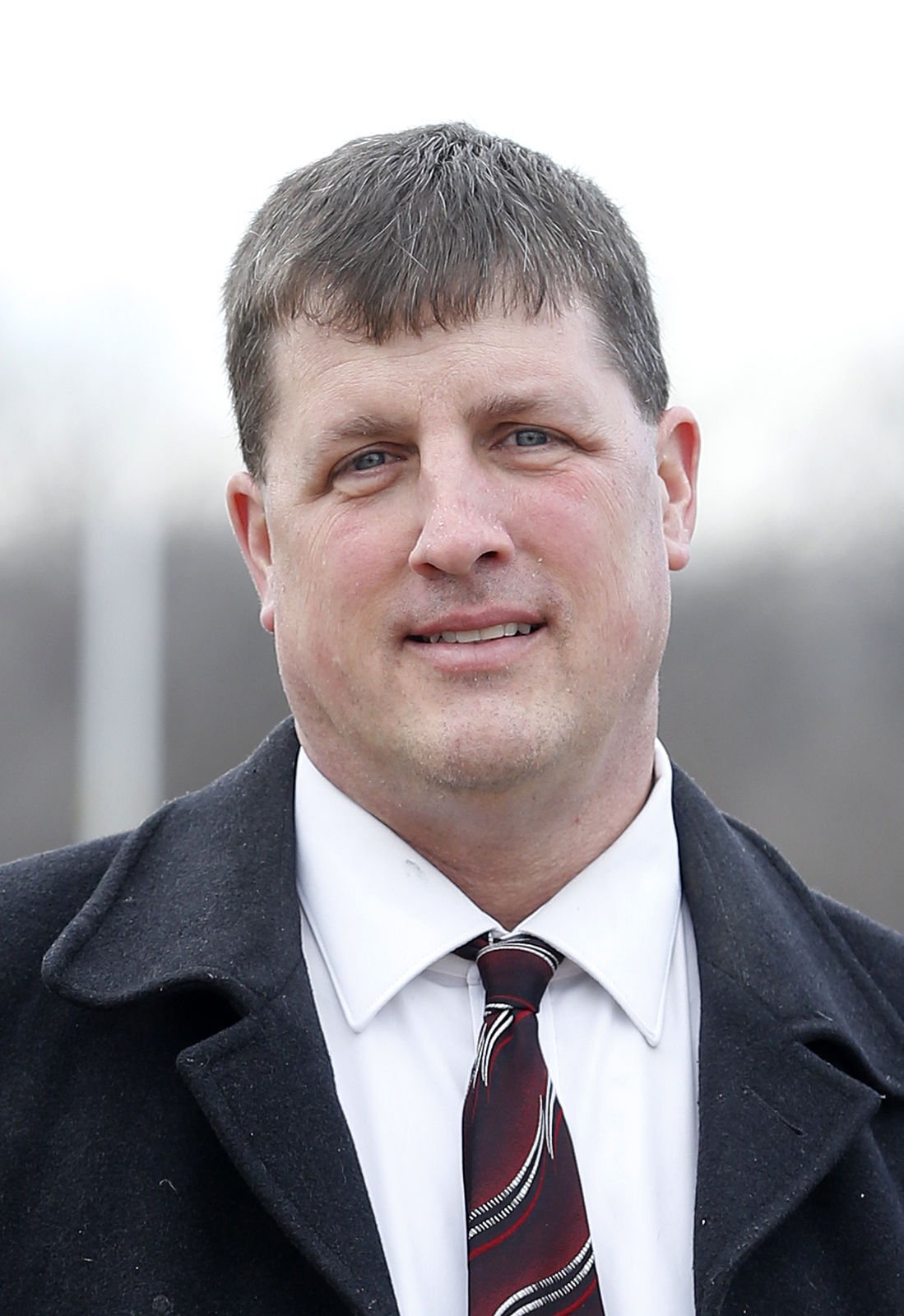 Community Planning and Development Director Noel Anderson said at Monday night’s council meeting the city has no immediate plans for the property, but infill housing development will likely be on the table. The city discontinued using the site for games and practices several years ago.

Ward 2 council member Jonathan Grieder said some residents of the surrounding neighborhood noted they are wary of a large housing complex being built on that space.

“I know that site is zoned R-3 — that may be why some people are misconstruing,” Anderson said. “But if we did move forward with plans, we would recommend one- and two-family homes back there.”

Shiela Carlson, who lives on Euclid Avenue across from the diamonds, said she is worried about housing being built on the site because EMBARC ran a community garden there, and neighborhood children used it as a park.

“That’s the next closest green space for the kids in the neighborhood,” she said.

Mayor Quentin Hart said any development would come after consideration of the nearby neighbors, and with the community garden in mind.

“We’re not going to just immediately make them move. We don’t have any plans for it yet,” he said.

Anderson countered that buying and redeveloping former school-owned properties had so far added 49 new homes and $6.89 million in new taxes to the city over the years.

“We are seeing some great things in our partnership with the schools, and we look forward to working with them in the future,” he said.

Waterloo City Council members are scheduled to vote this week on whether to accept the Summit Softball Complex from the community school district.

Majority of city council in favor of Waterloo mask mandate

An engineering consultant has unveiled preliminary designs for the replacement of Waterloo's Park Avenue and 11th Street Cedar River bridges.

"What I discovered is that, a lot of the times, there are not changing facilities in men's bathrooms," said Jonathan Grieder, a father and Waterloo Ward 2 council member.