Read through the obituaries published today in The Courier. 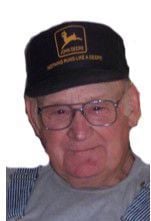 Hartnett, Kevin J. of Andover, MN, formerly of Boston, MA and Jesup, IA on Jan 14 after a courageous battle with cancer.

Beloved husband of Lynn Booth of MN, dear father of Kristen and her husband John McCann of New York and Andrew and his wife Laura of Philadelphia. Loving grandfather of Owen and Madeline of New York and Colette and Amelia of Philadelphia and Olive of MN. Brother of Elaine Hartnett of Weymouth, Jocelyn Loftus and Kathleen Golden of Milton, Michael Hartnett of Attleboro and Marian Hartnett of Framingham. And a kind and helpful friend to his wife’s children, Caitlin, Sean and Liam Berry.

Kevin earned an undergraduate degree from Northeastern University and a graduate degree in physics from MIT. He spent his 34 year career working for Honeywell then Raytheon as a radar engineer in the Marshall Islands, Japan and the United States.

Beyond work Kevin’s interests were broad and varied. He was a skilled woodworker, a member of the Cedar Valley Woodworkers, and teacher in many workshops. He volunteered at the Cedar Rapids Theater and the Lyric Theatre in Anoka, MN, building sets for shows and working backstage as a stage hand.

He built many things for those in his life including a crib for his grandson, and child sized tables and chairs for great nieces and nephews. He was an accomplished photographer, competitive tennis player, and hiker.

He will be missed by all who knew him.

There will be a memorial service in Boston and Minneapolis in April. Details available at a later date. Contact for more information. 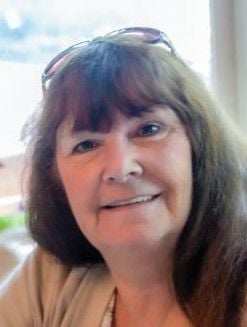 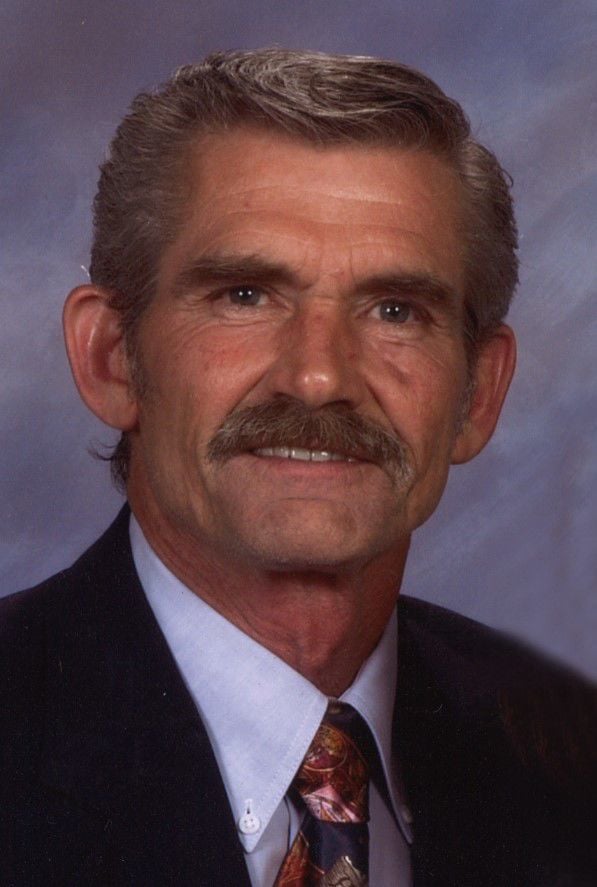 Rich graduated from Independence High School, and then received his bachelor’s degree in Landscape Architecture from Iowa State University, where he was a member of the wrestling team and Triangle Fraternity. He worked as a city planner in Kansas City, Kan. and in parks administration in West Des Moines, Cedar Rapids and Waterloo. Most recently, Rich was a self-employed landscape designer and contractor. He was very proud to have designed and built many playgrounds across the state as well as his role in the development of Waterloo Memorial Stadium. Rich was a longtime member and past president of Faith Lutheran Church.

Services: 10:30 a.m. Tuesday, Jan. 21, at Faith Lutheran Church, Waterloo, with burial in the Jackson Township Cemetery near Owasa. Visitation will be from 4 to 7 p.m. Monday, Jan. 20, at Hagarty Waychoff Grarup Funeral Service on West Ridgeway and an hour prior to services Tuesday at the church.

Memorial fund: is being established.

Condolences may be left at www.hagartywaychoffgrarup.com. 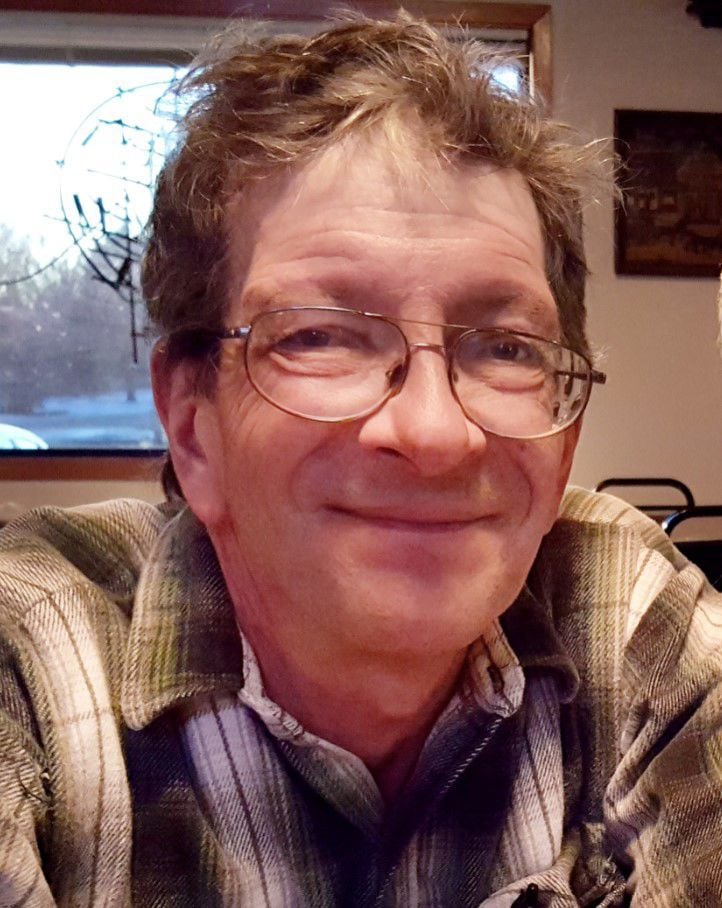 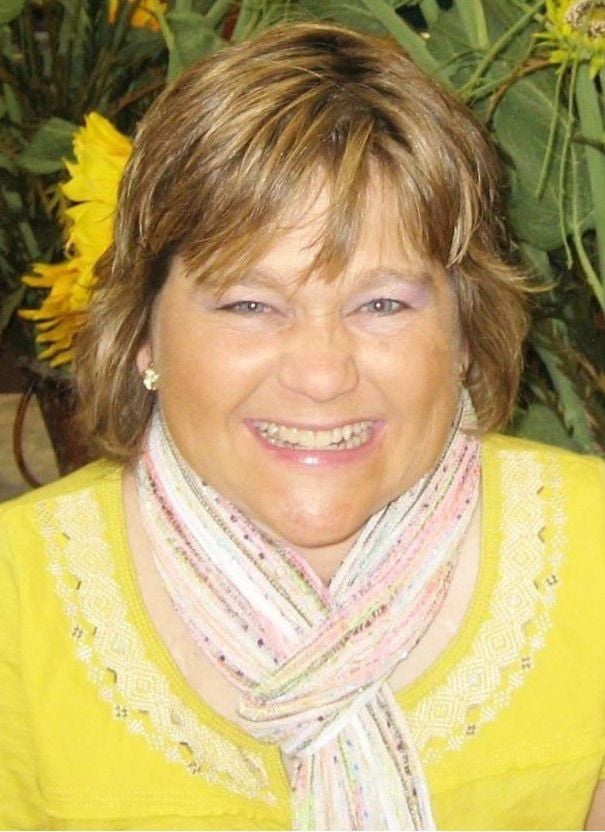 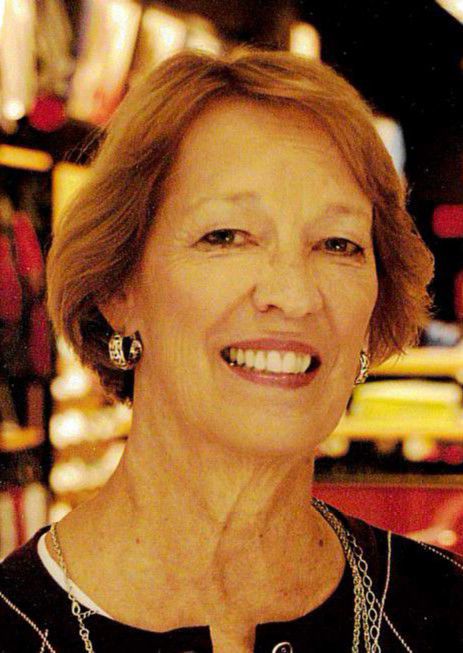 IONIA — Nelson “Bud” Brahn, 92, of Ionia, died Sunday, Jan. 5, at the Floyd County Memorial Hospital in Charles City, and Virginia Brahn, 97, of Ionia, died Monday, Jan. 13, at Colonial Manor of Elma. Joint service at 11 a.m. on Monday, Jan. 20, at Hugeback-Johnson Funeral Home & Crematory — Olson Chapel in Nashua, (641) 435-4134, with burial at a later date. Visitation from 3 to 6 p.m. today, Jan. 19, at the funeral home; visitation also an hour before the service on Monday at the funeral home. Online condolences left at hugebackfuneralhome.com. 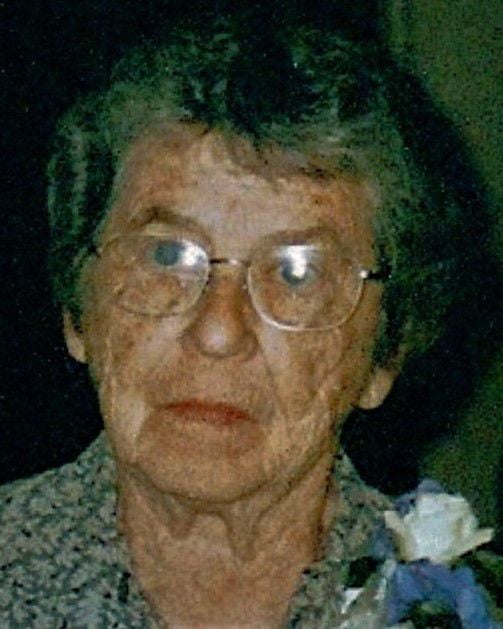 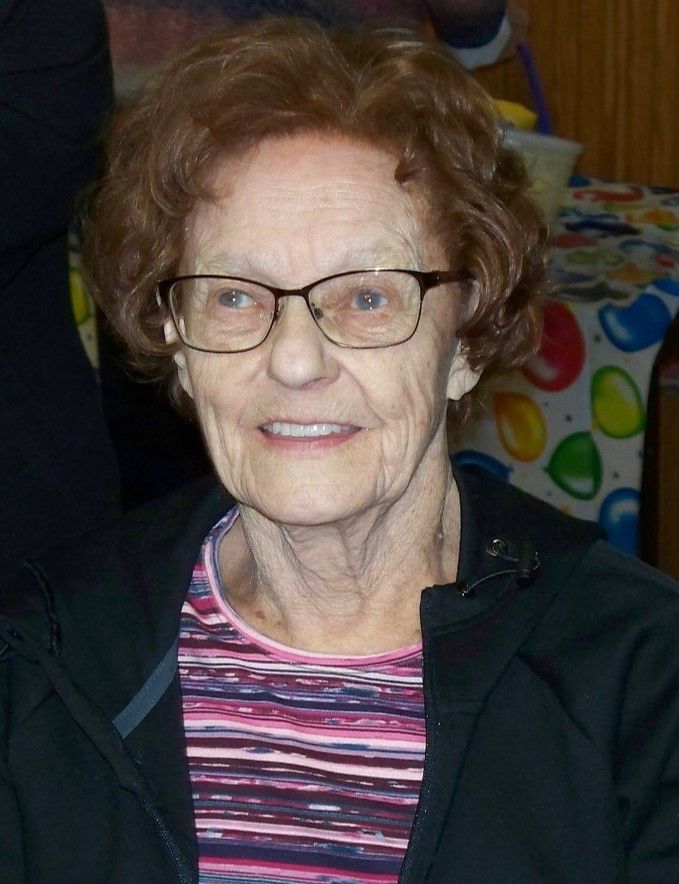 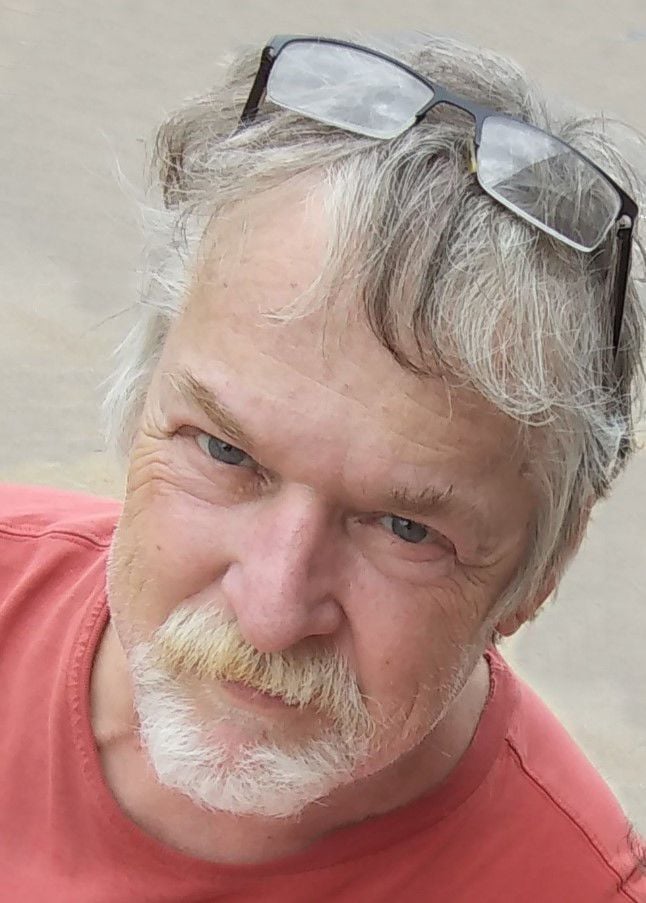 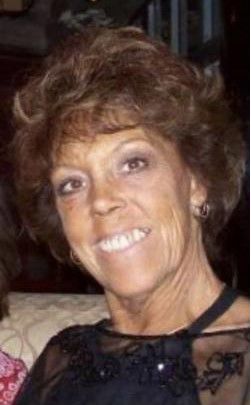 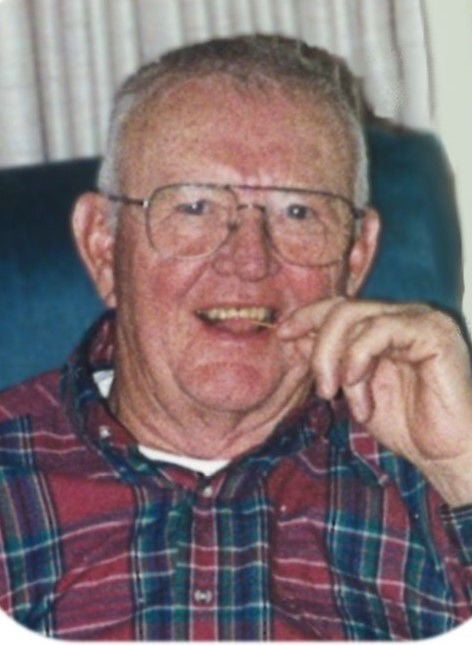 Lyle graduated from Montour High School in 1947. He was drafted and served with the U.S. Army Battery B, 955 Field Artillery, achieving the rank of sergeant during the Korean War. After the military, he worked at Weyerhaeuser Paper Co. for 38 years as a die mounter, retiring in 1992.

Preceded in death by: his sisters, Sharon Stern, Barbara Hartsoe, and Beverly Graff; brothers, Richard and Dennis Murty; and a sister-in-law, Patricia Murty.

Memorial services: 10:30 a.m. Monday, Jan. 20, at the Kimball United Methodist Church, with military rites by the Evansdale AMVETS Post No. 31 and Iowa Army National Guard Honor Guard. Inurnment will be in the Garden of Memories Cemetery at a later date. Family will greet friends an hour before the services at the church.

Memorials: may be directed to the Kimball Ave. United Methodist Church.

Condolences may be left at www.LockeFuneralHome.com.

Lyle was a volunteer with the Boy Scouts – 50 years with the Winnebago Council — and was awarded the Silver Beaver Award, the highest award that a local council can bestow on a volunteer for rendering outstanding service to scout youth. He enjoyed taking rides on the trails throughout Northeast Iowa. 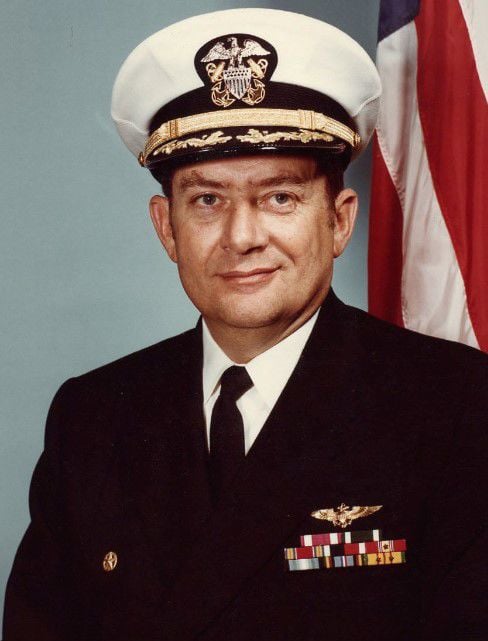 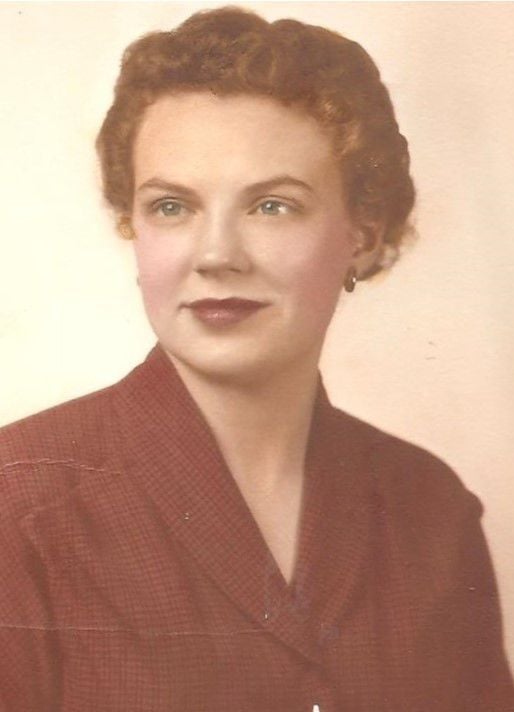 Dive into the latest 2 years of archives & more with a membership!

LOVE E-edition? Sign up NOW to get it emailed to you!