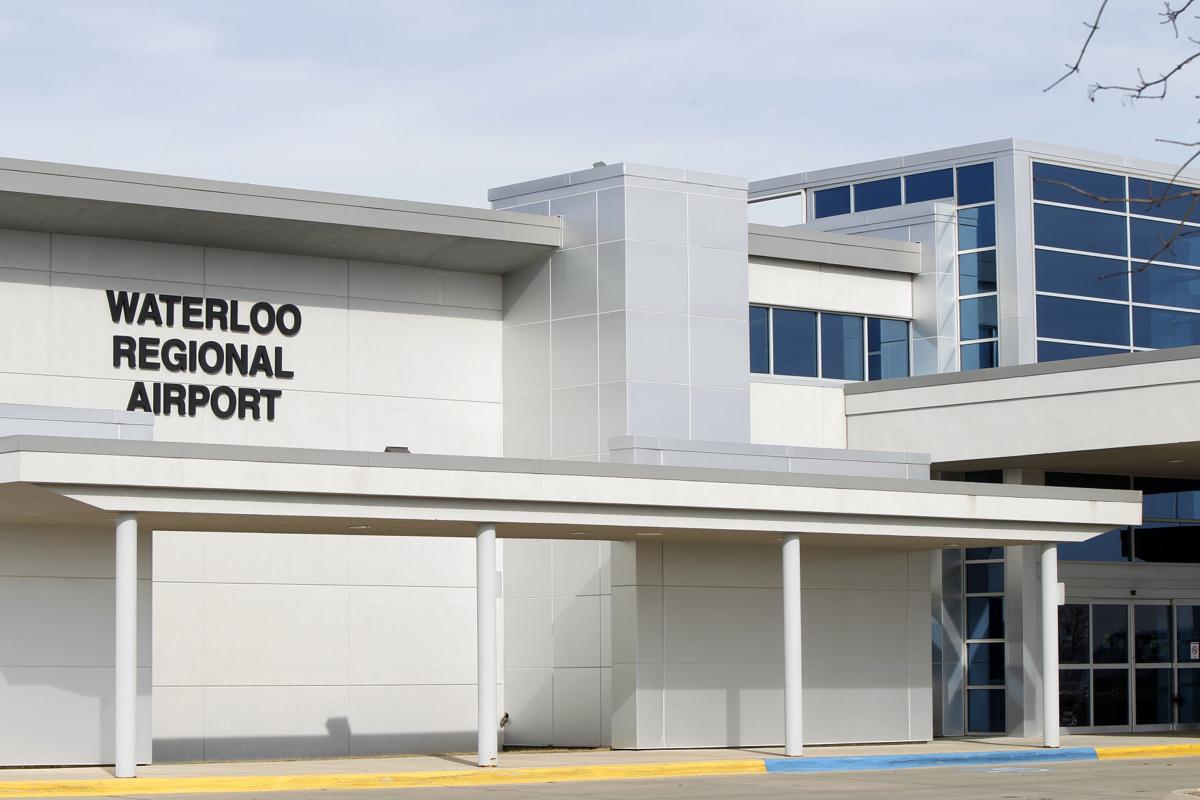 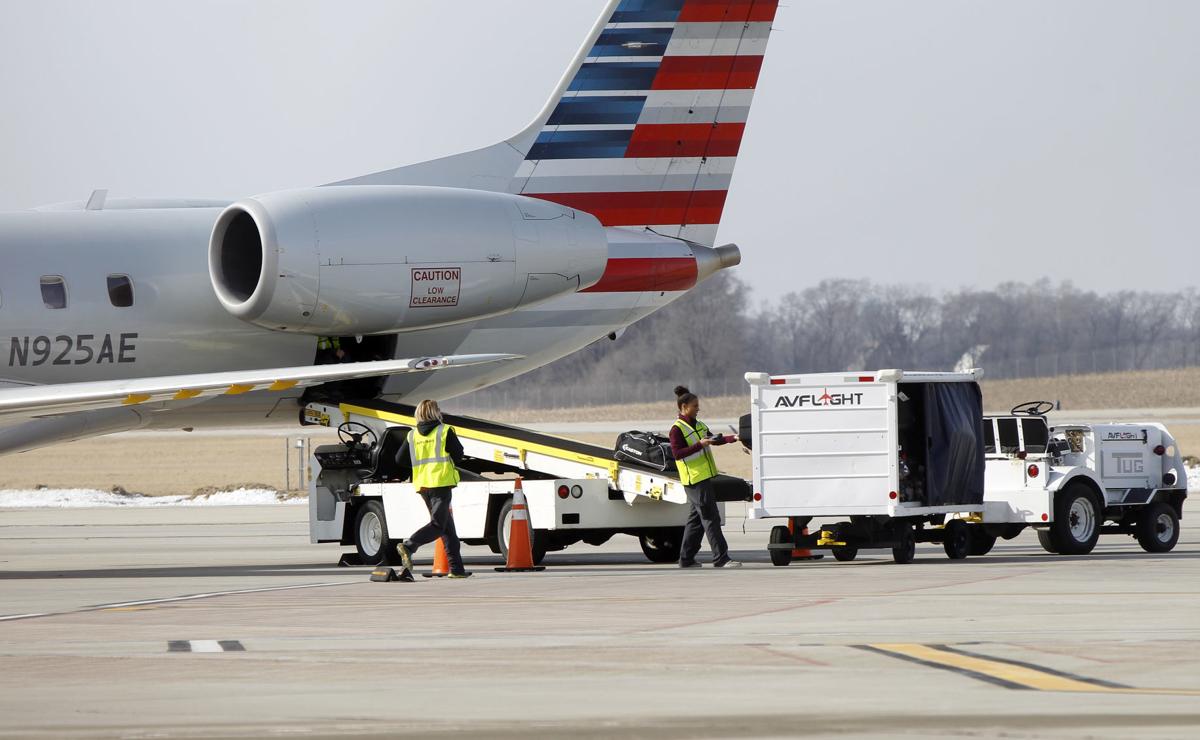 Workers load baggage onto an airplane at the Waterloo Regional Airport.

WATERLOO — Recently staff at the Waterloo Regional Airport concluded a four-month survey of vehicles in the airport parking lot. The May through August survey results reflected license plates from 52 of Iowa’s 99 counties and 31 different states.

The goal of the survey was to report on overall usage of the airport by passengers located in Waterloo, Cedar Falls and throughout the Cedar Valley.

Airport director Keith Kaspari said, “I am pleased that residents located not only throughout Iowa’s Cedar Valley, but also a large area of central and eastern Iowa used the Waterloo Regional Airport for business or leisure travel.

“I believe this report is an excellent first start in looking at how broad of an outreach the airport’s marketing plan is today in addition to showcasing how competitive Waterloo’s airfares and parking rates really are,” Kaspari said.

He also thanked Iowa Gov. Kim Reynolds office and the Iowa Department of Transportation for their support.

Waterloo airport board proposes switch from American to United

WATERLOO — After nearly six years of service from American Airlines, the Waterloo Regional Airport Board has proposed switching to United Airl…

WATERLOO — The Waterloo Regional Airport has suffered a dip in commercial air passengers during recent months.

Workers load baggage onto an airplane at the Waterloo Regional Airport. 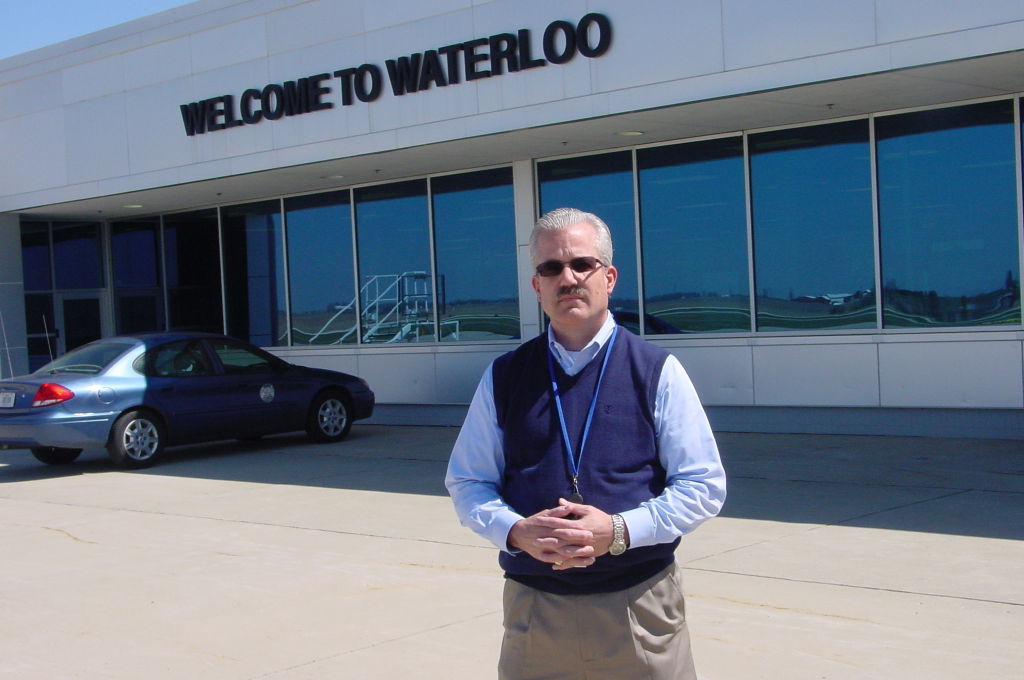