WATERLOO – Sean Elizabeth Tyler is used to people shouting at her.

Sometimes it’s a bike rider rolling by on the sidewalk. A few curious onlookers have pulled over, stepped out of their cars and ventured up to ask Tyler what she’s painting on the sides of buildings at 329 W. Sixth and 325 W. Fifth streets.

“It happens all the time. Most people have been really super nice and interested in the murals,” said Tyler, a University of Iowa master of fine arts graduate student.

The murals are being painted on a pair of buildings parallel with the frontage road along Washington Street and visible from the U.S. Highway 218 overpass. Inspired by Iowa’s natural landscape, prairies and native plant species, the welcoming paintings are meant to serve as an informal gateway into downtown Waterloo, according to the Waterloo Exhibitions, Collections and Public Art Committee.

The project is a partnership between the city of Waterloo and the Iowa Initiative for Sustainable Communities, a program of the U of I Office of Outreach and Engagement.

The Waterloo Center for the Arts has been working with U of I MFA students in the College of Art & Art History to design and install the public art murals meant to reflect the values, stories and identity of Waterloo. U of I lecturer and 3D design artist Hannah Givler leads the course in pubic art.

Tyler’s designs were selected for the project and work began July 6. Murals should be completed by Tuesday.

Tyler chose a vibrant palette of blue, orange, yellow and purple to represent the downtown’s sense of energy and renewal. Her whimsical motifs incorporate goldenrod, butterfly milkweed and groundnut vines from Iowa’s prairie.

“I love working with botanicals, flowers, even my houseplants, because the form feels so natural to me. I’m from Oklahoma and when I moved to Iowa, my first apartment was near a bike trail and I saw tons of goldenrod and other wildflowers. It referenced the prairie, which again, is natural to me, and I wanted to pull from those things,” the artist explained.

The mural at 329 W. Sixth St. is nearly finished except for a preserving topcoat of clear varnish. It represents sunset, while the scene at 325 W. Fifth St. represents dawn and daytime and is still a work in progress. “It’s about two-thirds done, about to the point where I can come down in the evening and superimpose my design onto the wall with a projector and sketch it out. These are my first murals of this size, and it’s a cool challenge. It’s nice to stretch a different muscle.”

Tyler typically works with textiles, in addition to painting.

She has surrounded flowers in each mural with pollinators, bumble bees and even fireflies because “they are pollinators, too,” Tyler said, and act as a visual echo of the glowing moon. Each mural exists independent of the other, but together, form a complimentary and complete scene.

She is being assisted by fellow U of I MFA students Niles Foster, Kayla Rumpp and Lachlan Hinwood. The artists are applying Nova Color acrylic paints supplemented by house paint, using brushes and rollers. Each mural has three layers — first, a gesso layer that prepares the surface to hold paint; next a radiant layer that captures the light and provides glow; then the design layer; and finally a protective topcoat.

“We use Nova Color because it stays on the wall really well and keeps its color. These are west-facing walls and get lots of light. You want the mural to last,” Tyler said.

“Olive is really exuberant and up in everyone’s business all the time. She loves to dance. She’s fun to play, and it’s fun to be the star.”

“We use music as a medium to express what words and pictures can’t. Music is a medium to capture expression and to speak without words."

Births in Iowa drop to lowest level in over 100 years

Iowa couples delivered the fewest babies last year since the state began keeping track in 1915 — a disturbing decline brought on by the COVID-19 pandemic that also pushed deaths to a yearly high.

“We missed it so much last year, so we are incredibly excited to bring it back this year."

Film about China defeating the U.S. set to be highest grossing in Chinese history

This is how decisions light up in the brain

This is how decisions light up in the brain 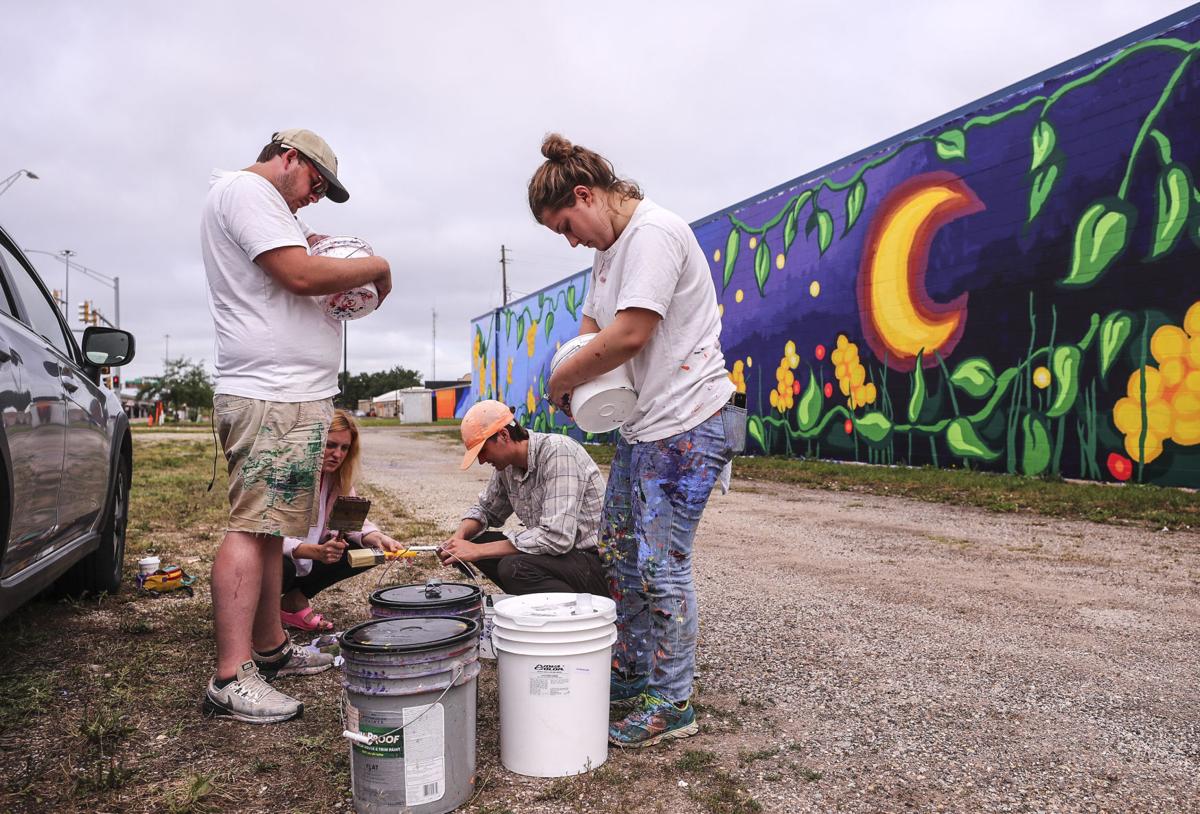 Artist Sean Elizabeth Tyler, right, along with partner Niles Foster, left, and friends Kayla Rumpp and Lachlan Hinwood, prepare to apply a top coat to one of Tyler's murals painted on buildings along Washington Street near downtown Waterloo on Thursday. 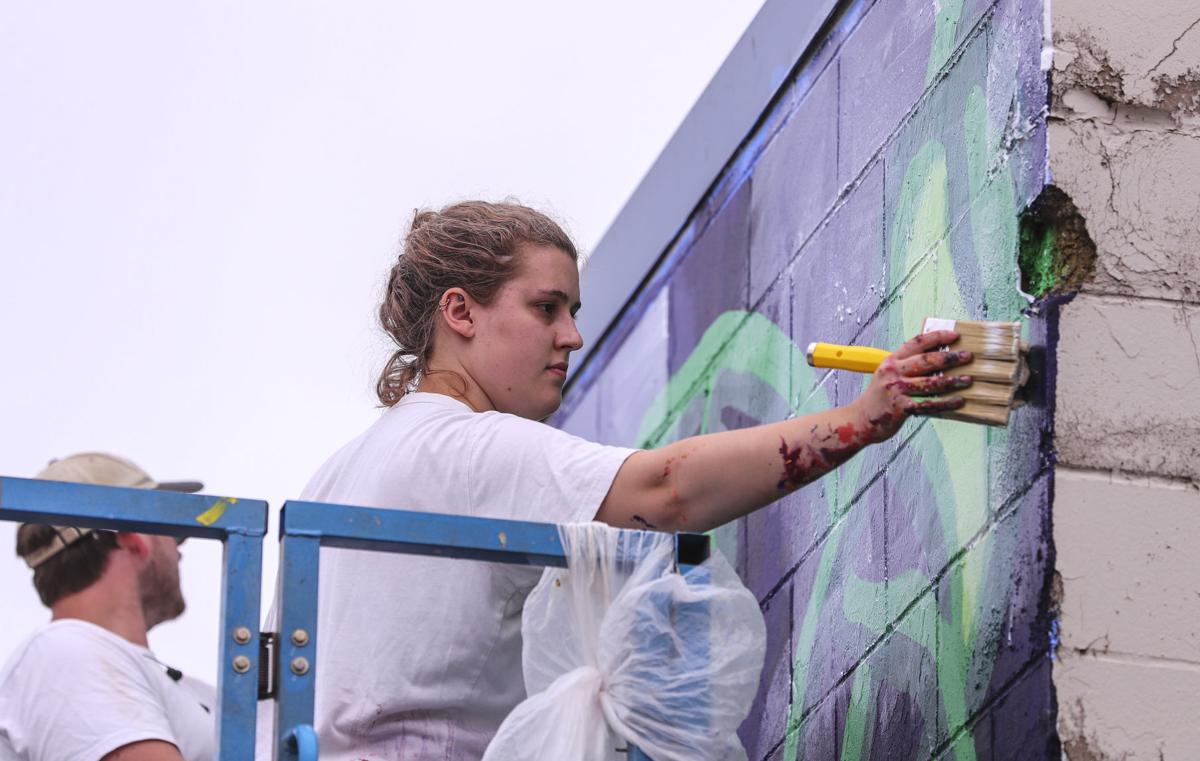 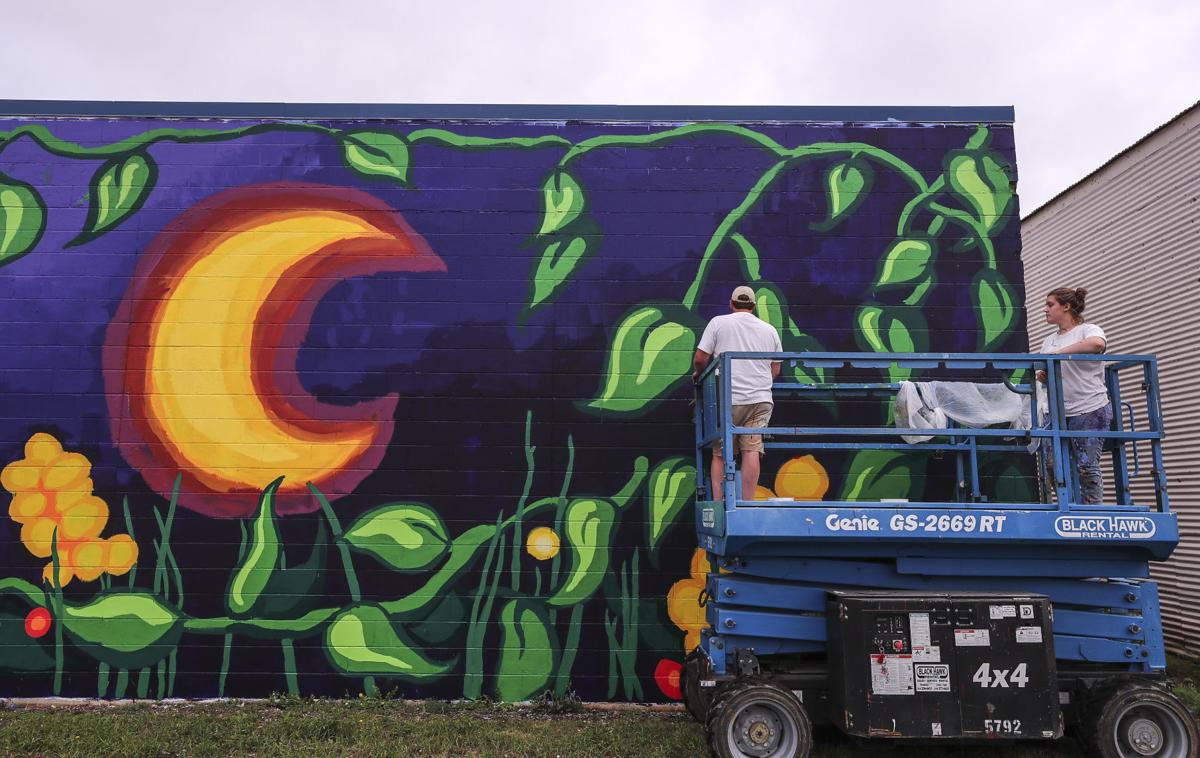 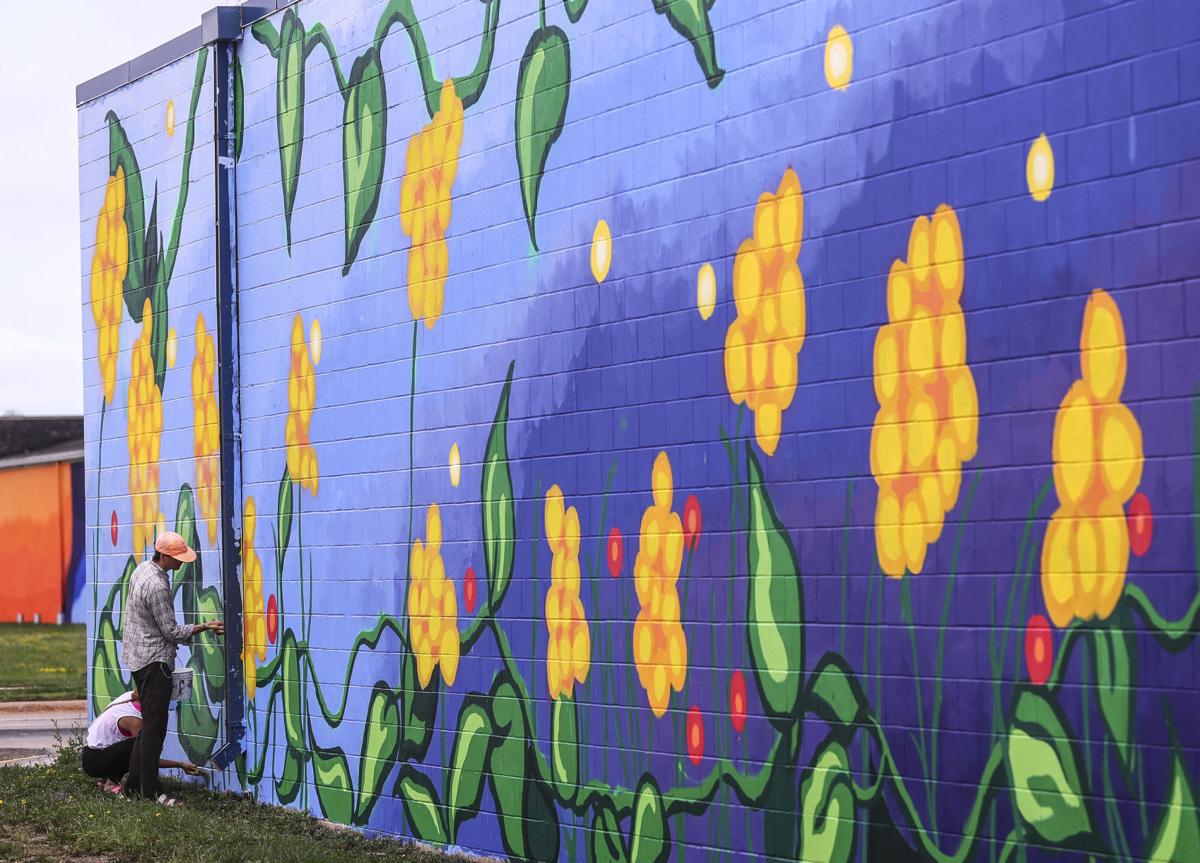