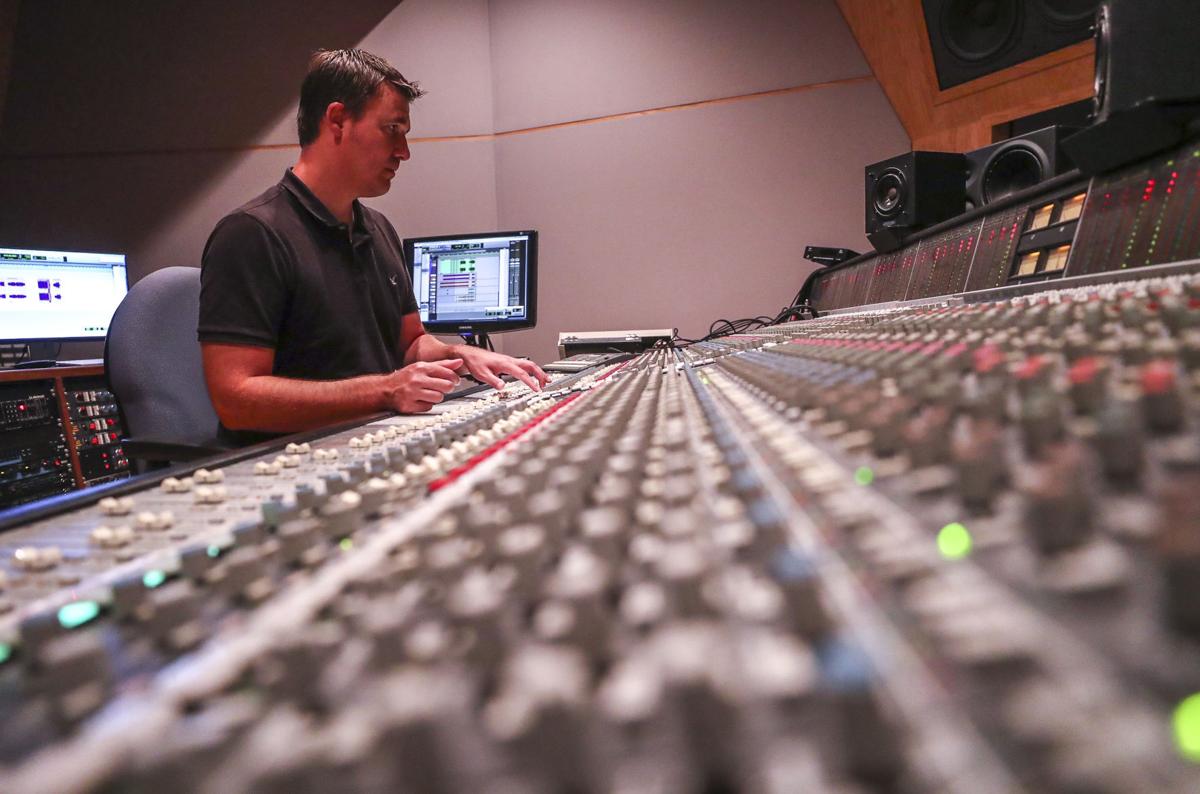 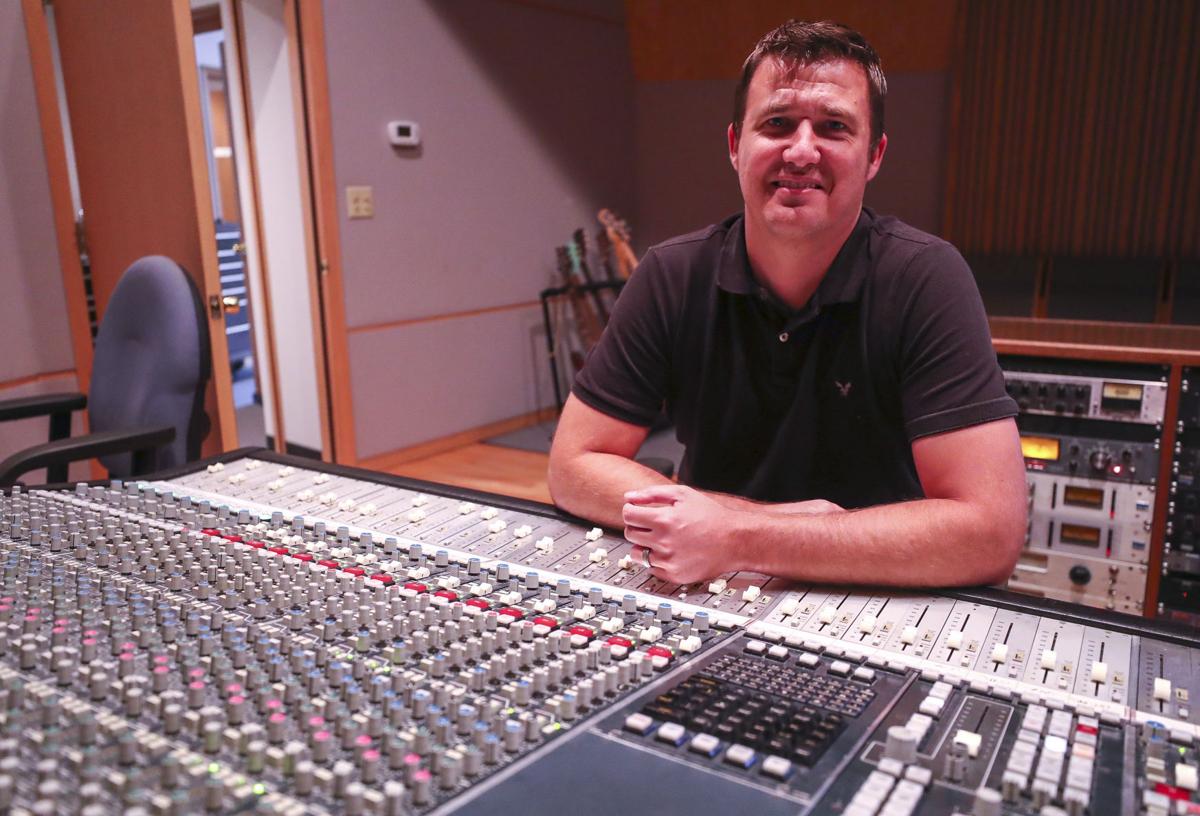 Travis Huisman, a producer, engineer and mastering engineer at Catamount Studios, helped to produce the album "Sliver Lining" through the Artist Relief Project, which raises funds for struggling musicians. 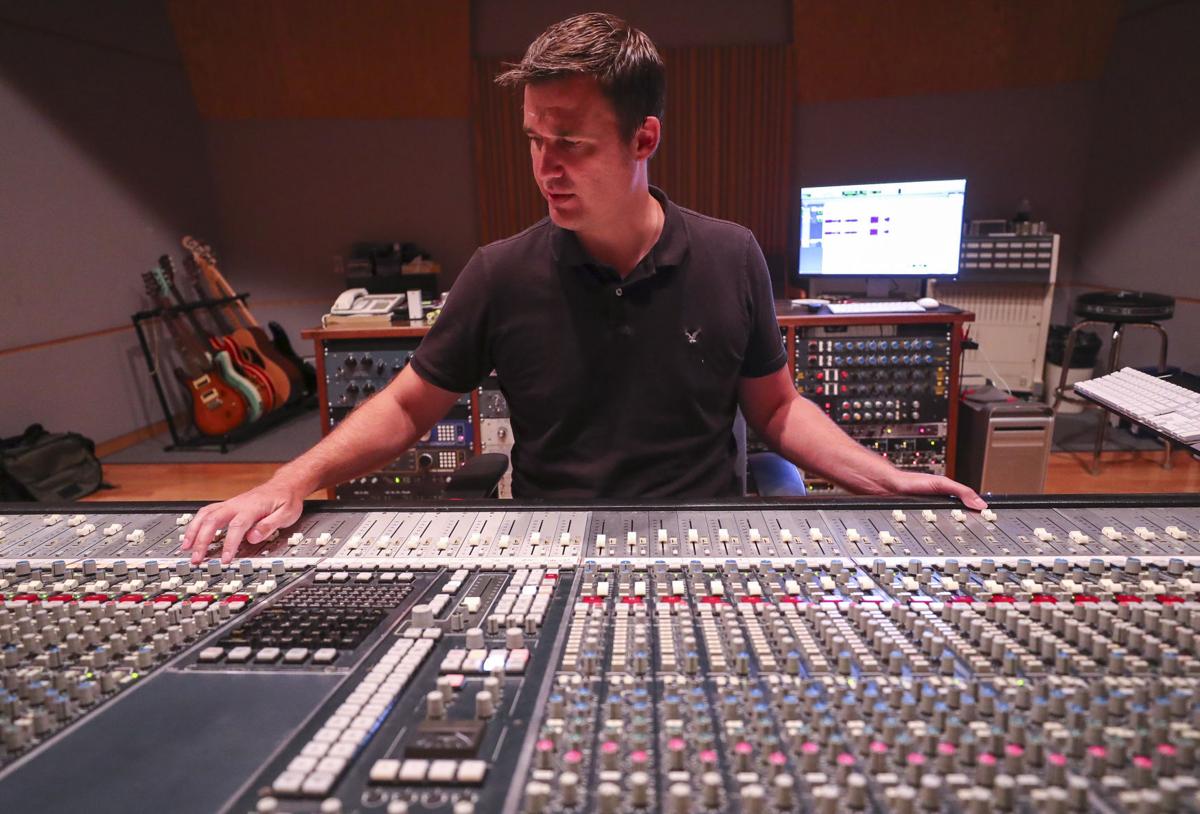 Travis Huisman, a producer, engineer and mastering engineer, works on the recording studio console in the Catamount Studios control room on Tuesday. 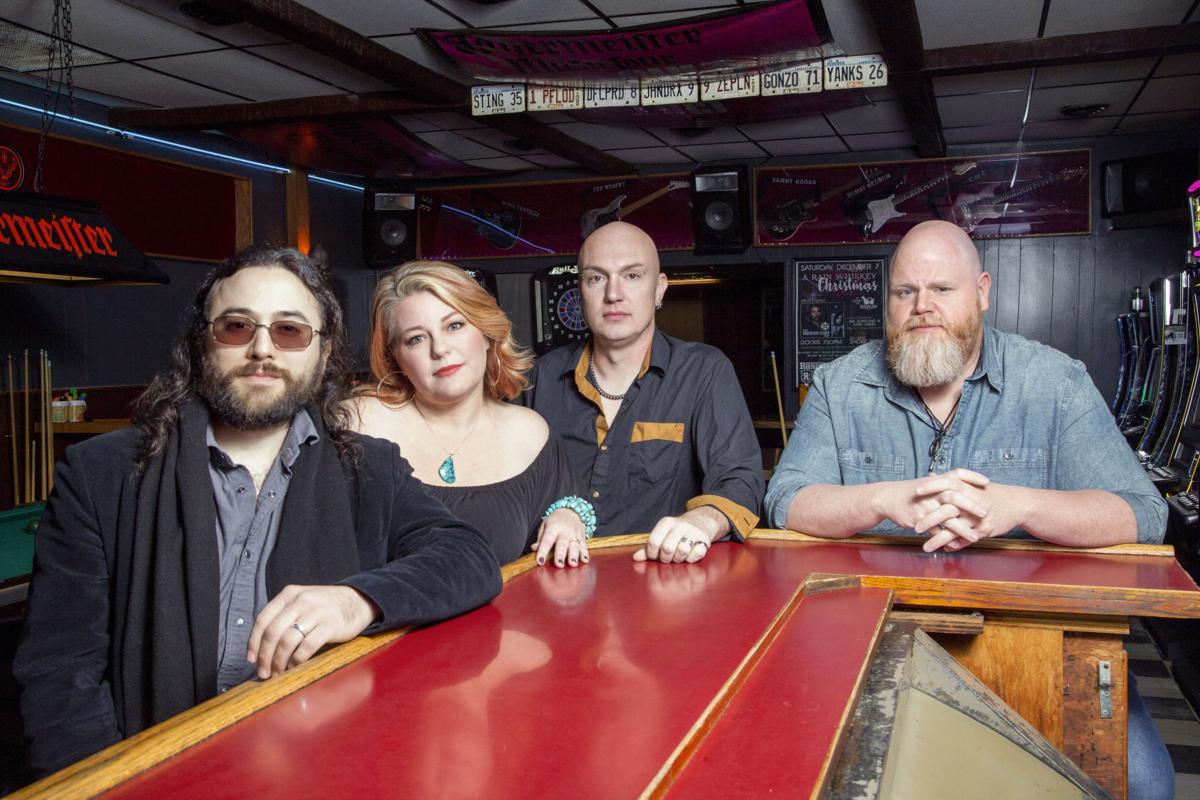 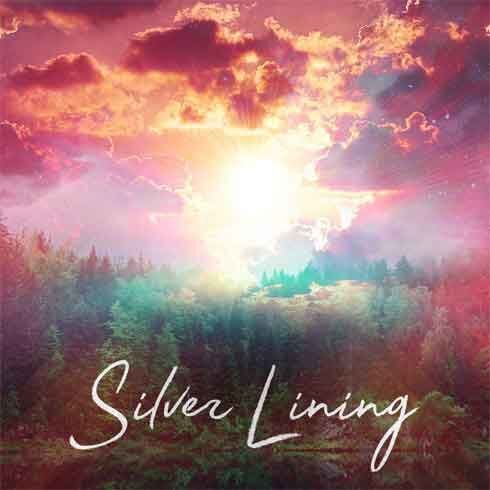 “Musicians couldn’t play or go on tour and make any money. They couldn’t make a living. It was a tough year, and some musicians had to hang it up,” said Huisman, owner/producer/engineer at Catamount Studio in Cedar Falls.

He wanted to help, and his efforts became part of a “Silver Lining” for musicians — a 10-song compilation featuring artists ranging from blues and jazz to rock from eight different states, including several Iowa artists.

All funds from the album will go to benefit musicians through The Artist Relief Project. “Silver Lining” was released Tuesday.

“This album will give to musicians who were out of work because of COVID. It’s turned out to be pretty amazing,” Huisman said.

The Decorah-based Avey Grouws Band was ready to record their new album in Nashville when Huisman asked them to contribute a song to the relief album.

The band hightailed it to Cedar Falls and laid down a gritty version of “You’re No Good,” the Clint Ballard Jr. song made famous by Linda Ronstadt.

“It was our middle finger to the pandemic. Without being too crass, it’s how we felt. It was our break-up song with the year 2020,’ said vocalist Jeni Grouws, laughing.

Huisman had recorded their debut blues LP, “The Devil May Care,” which reached No. 10 on the Billboard Blues chart last year.

Huisman learned about The Artist Relief Project, based in Austin, Texas, and was impressed by its transparency and willingness to help musicians during the pandemic.

“They’ve been giving $200 to about every artist who reaches out to them, if they had shows canceled because of COVID or other hardships. I think they’ve helped almost 3,000 musicians now, which I think is pretty cool,” Huisman said.

Avey Grouws’ success has stirred interest from various record labels, but at this point, the band remains independent.

Grouws said, “As musicians at this level, we’re just one bad season from not having any income at all. That’s what the pandemic taught us. Most musicians have zero stability when it comes to long-term financial savings, so the fact that musicians have come together to support other musicians, that’s pretty fabulous. It feels really powerful and kinda cool.”

Huisman came up with the idea to record the album. “I know a bunch of musicians, and I suggested maybe we could put together an album. It snowballed into this big idea.”

Musicians reached out to other musicians, and soon eight groups had committed to the project. Recording began in March, with Huisman producing and mixing music from groups like Avey Grouws and Grave Corps of Cedar Falls.

“So many musicians were affected more than we were, so anything we can do to help give back to a scene we belong, we’re honored,” said Kodie Krypt of Grave Corps, a horror-themed rock band.

Members wrote their song, “Our Love (is as Dead as You),” in single night, rehearsed for one night and recorded it at Catamount in a single night. “It was a bit of a challenge working against the clock, but we couldn’t be more thrilled to be included.”

About half of the album was recorded at Catamount. “With artists helping out from Los Angeles to Mississippi and everywhere in between, sometimes logistics to get groups here didn’t work out. That’s where some other talented producers and engineers stepped in to help out,” Huisman explained.

Huisman mastered the album and served as co-executive producer. He’s thrilled with the release.

“It has a lot of variety, but when you’re listening to the album from beginning to end, it has a nice flow to it,” he said. “I really hope we’re able to achieve our goals and raise a lot of money and awareness for The Artist Relief Project.”

The album is available at silverliningalbum.com, and on all music streaming platforms.

Calle Sur's Latin rhythms get an infusion of jazz piano on their latest album, 'Cancun.' Panamanian Ed East and Colombian Karin Stein are the Iowa-based musicians calling themselves Calle Sur.

Diabetics know that "one of the good things is exercise. Another thing is being happy, and a third is good nutrition. So what could make you happier than being outdoors in a garden?”

The iconic art and mannerisms of artist Bob Ross — the afro-haired artist who made painting accessible with phrases like "happy little trees" for years on PBS — are famous around the world. For a Bettendorf family, his legend hits closer to home.

Katy Susong to lead 126-year-old Cardinal Construction as CEO, president; she's the first woman to do so

“There are definitely conversations and challenges I’ve had to face that I wouldn’t if I were a man, but Cardinal is a great company that saw the value of both men and women at the leadership table."

"I personally had a single-minded determination to get back to work. I’m filled with gratitude for this opportunity. I’m grateful to be working when so many of my colleagues are out of work."

Travis Huisman, a producer, engineer and mastering engineer at Catamount Studios, helped to produce the album "Sliver Lining" through the Artist Relief Project, which raises funds for struggling musicians.

Travis Huisman, a producer, engineer and mastering engineer, works on the recording studio console in the Catamount Studios control room on Tuesday.