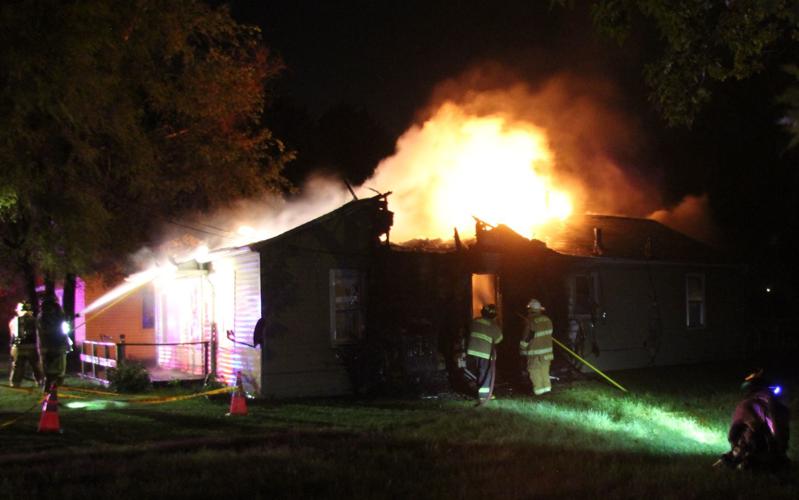 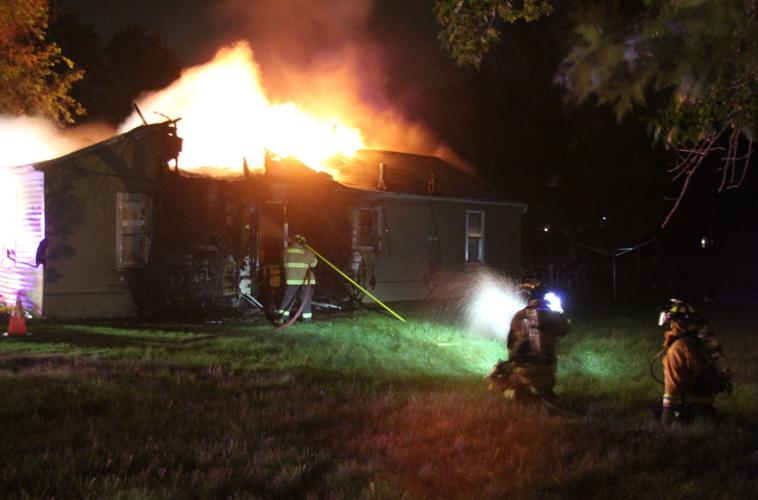 Evansdale firefighters fought a fire at a home at 137 Marion St. on Wednesday. 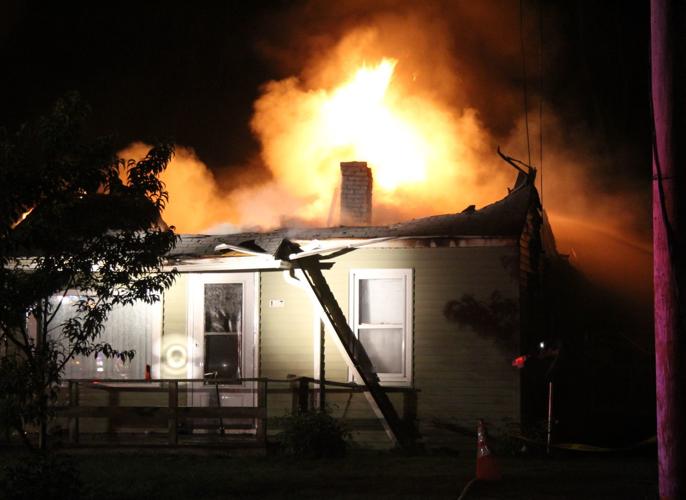 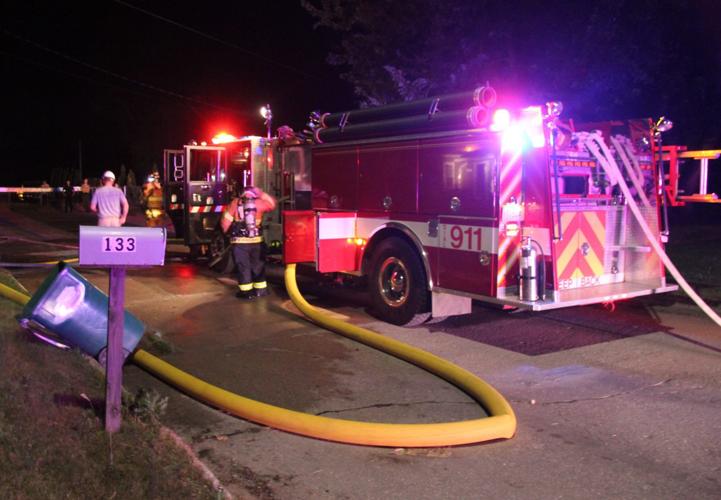 Crews with Evansdale Fire Rescue were called to a single-family home at 137 Marion St. shortly before 1 a.m., and firefighters found the roof engulfed in flames when they arrived.

Residents had fled the house unharmed.

Firefighters entered the home and realized the ceiling was unstable, Phillips said. They exited, and the ceiling came down into the living room moments later.

Later during the blaze, one firefighter twisted an ankle while stepping out of the house. Medics took the firefighter to a local hospital for treatment, but Phillips said the injury isn’t serious.

The cause appears to be electrical, Phillips said.

The older woman’s body was found well off the road in the 300 block of East Donald Street near the Cedar Valley Cardiovascular Center and day care center.

No arrests have been made for the murder, but Waterloo man now charged with possession and intent to deliver after police allegedly found marijuana at home.

Owner of Waverly restaurant has been thinking of shuttering the business for some time, calls decision 'bittersweet.'

Matt Hartleip, one of the store’s teachers, was the “good buyer” Bob Guthart sought, and he officially became the new owner Oct. 1 after selling a “ceremonious” set of guitar picks.

Rent prices continue to soar across the United States

Rent prices continue to soar across the United States

Evansdale firefighters fought a fire at a home at 137 Marion St. on Wednesday.