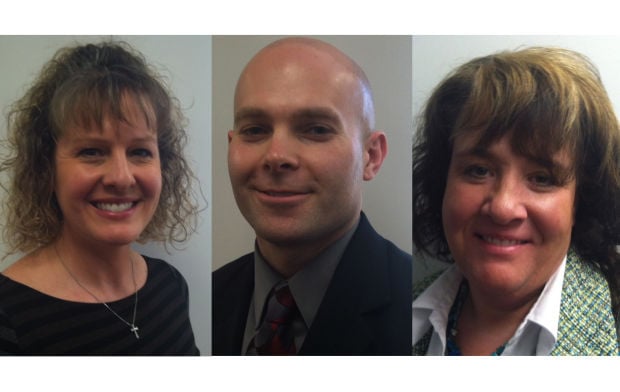 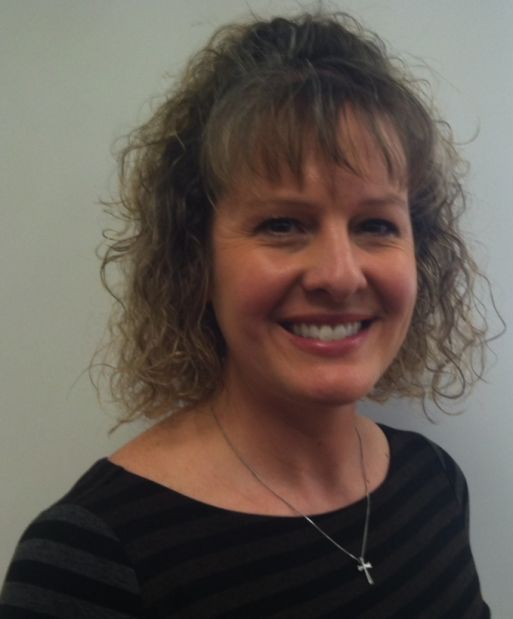 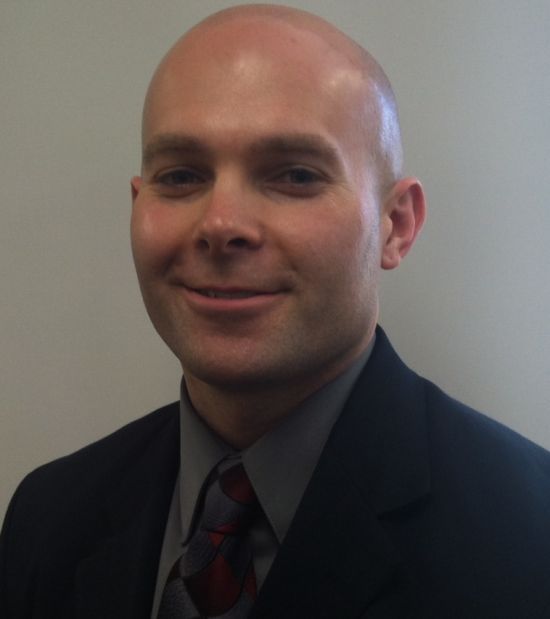 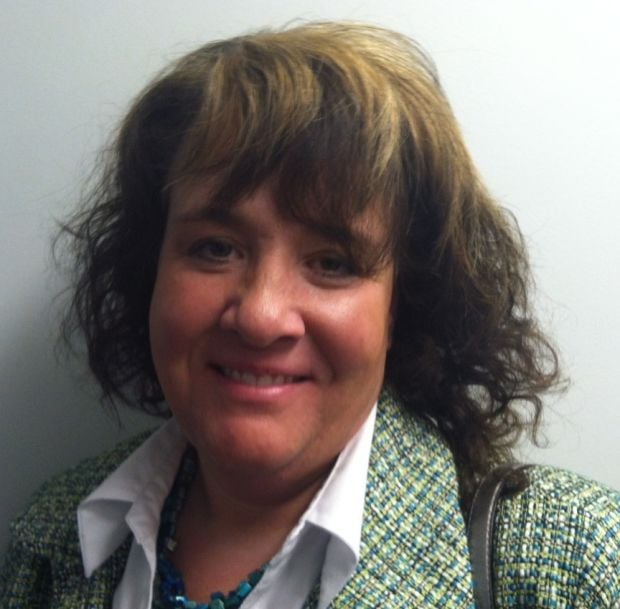 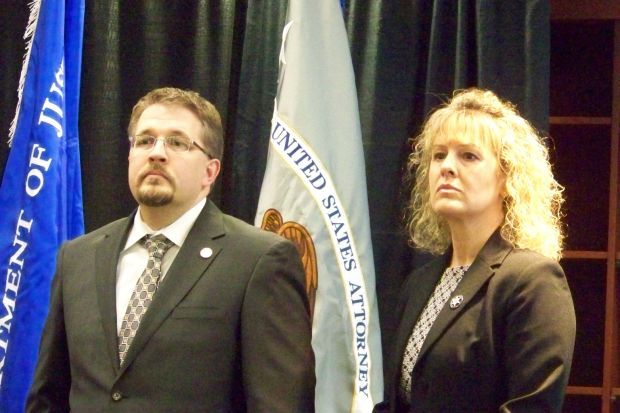 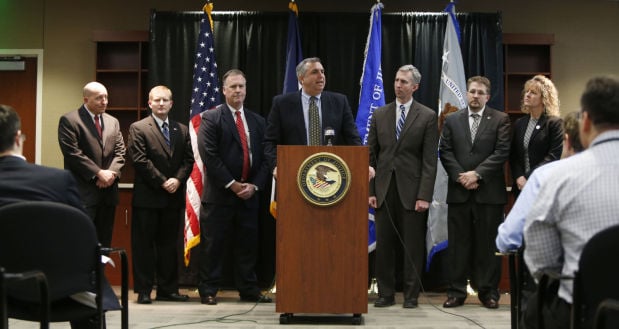 Nobis began her law enforcement career as a 20-year-old recruit for the Waterloo Police Department and has served as an inspector since 2002.

She received the Continuous Service Award for her advocacy on behalf of white-collar crime victims. U.S. Attorney for the Northern District of Iowa Sean Berry said Nobis worked on some of the state’s most infamous cases, such as the case of Jack Straw, a law enforcement officer-turned-financial adviser who swindled the elderly, and the collapse of Peregrine Financial Group.

“I never understood going to a call, taking down information and just walking away,” Nobis said. “To the victims, it never ends.”

Roehrkasse was given the Single Act Award for his work with the parents of missing cousins Lyric Cook-Morrissey, 10, and Elizabeth Collins, 8. The girls were reported missing in July 2012 and their bodies were found in a wooded area in December.

“In the faces of Lyric and Elizabeth, we saw our daughters, our granddaughters, our nieces, our sisters,” Roehrkasse said as he accepted the award, pausing to get his words out.

When the Ingham started her work on behalf of battered women, Mason City didn’t have an overnight shelter. Women seeking a safe place for the evening had to rely on the kindness of friends, relatives or strangers to let them in for the night.

“Not the best situation,” said Karl Schilling, president of the Iowa Organization for Victim Assistance, who presented Ingham with the John and Kay Egan award. “They do now.”

The award is given to an individual who has performed outstanding services to victims in Iowa.

Ingham, who joked that she was a “buzzkill at parties” when people asked what she did for a living, said she still believes that she has the best job in the world.

“I meet people at their lowest moments in their lives, and I help and watch them heal,” she said.

7:45 a.m. - WATERLOO, Iowa --- Two law enforcement officers with ties to Black Hawk County will are getting special recognition for their service to victims of crime.

The award ceremony, hosted by the U.S. Attorneys Offices for Northern and Southern Iowa, will be at the Jessie Parker Building in Des Moines.

Nobis will receive the Continuous Service Award for what officials said is her continued compassionate effort on behalf of hundreds of fraud victims. She has worked a number of high-profile cases including the prosecution of insurance agent Jack Leonard Straw.

Straw was convicted of bilking more than 70 victims, many of them elderly, out about $3 million and sentenced to 15 years in prison in 2009.

She also assisted with the investigation of PFG founder Russell Wasendorf Sr., who was accused of stealing more than $215 million from 13,000 account holders at his futures trading firm Peregrine Financial Group.

When Wasendorf was sentenced to 50 years in prison in February, Nobis was one of the people who stood beside prosecutors during the press conference that followed the hearing.

Roehrkasse, who will receive the Single Act Award, was the lead agent investigating the July 2012 abduction of cousins Elizabeth Collins and Lyric Cook-Morrissey from Evansdale. The U.S. Attorneys Offices said he provided constant support to the families of the children and demonstrated unwavering compassion.

“I think it’s fitting for him, based on the work he’s done in this case. He tried to work to make sure that the families’ needs were met and going, not just an extra mile, but an extra couple miles to stay in touch with them,” said Evansdale Police Chief Kent Smock, who nominated Roehrkasse for the award.

“It’s a tough case to get so involved with that it would get easy to lose sight of the fact that it’s not just the two girls that are victims, but their families as well,” Smock said.

Smock said Roehrkasse met with family sometimes several times a day in the early stages of the investigation to encourage them and keep them informed of developments.

When Lyric’s parent’s past involvement with law enforcement began to cause strain, it was Roehrkasse who worked to mend the relationship, Smock said.

Roehrkasse and others developed a plan to notify relatives when the girls’ bodies were recovered in December.

The Law Enforcement Victim Service Awards are the highest federal honors in the State of Iowa for victim services provided by law enforcement.

The awards are determined by the Federal Law Enforcement Victim Committee of the U.S. Attorneys’ Offices for the Northern and Southern Districts of Iowa.

“This week is a time to raise awareness about the rights and needs of crime victims, the challenges victims face in the recovery process, and the positive impact of those who provide services and support to victims,” said U.S. Attorney Sean Berry said,