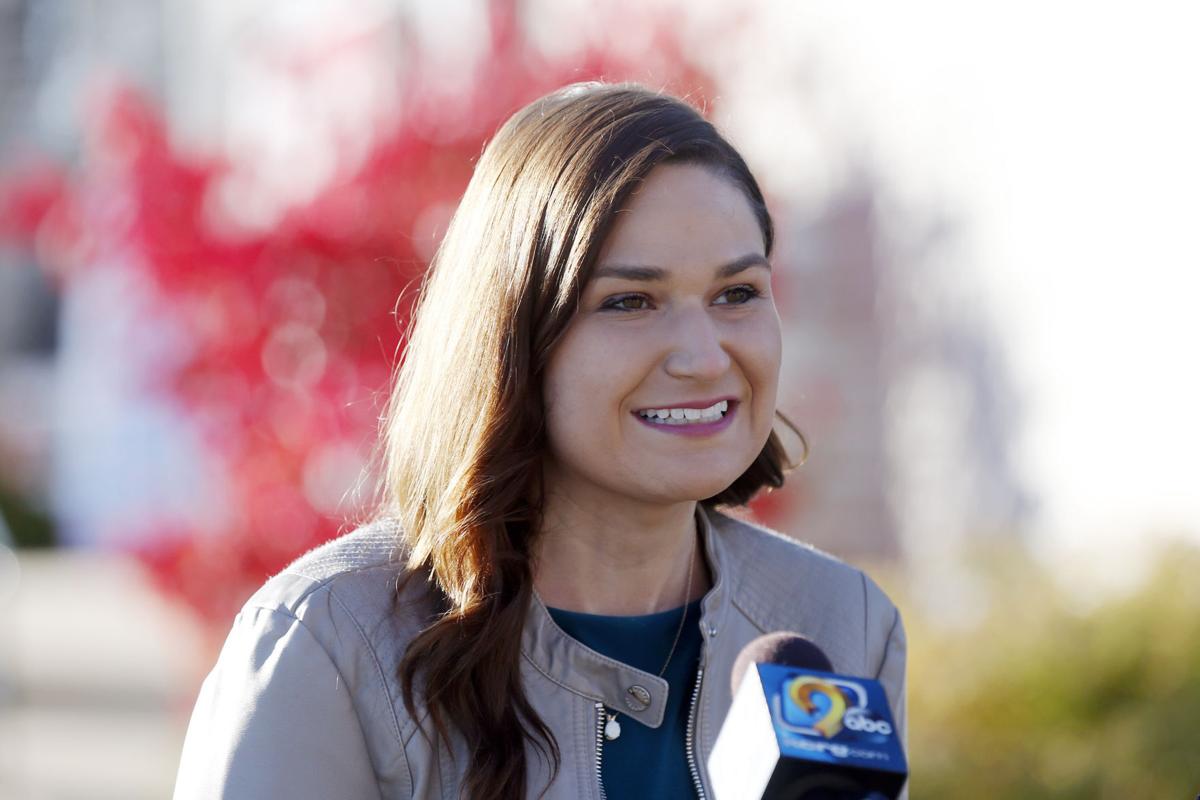 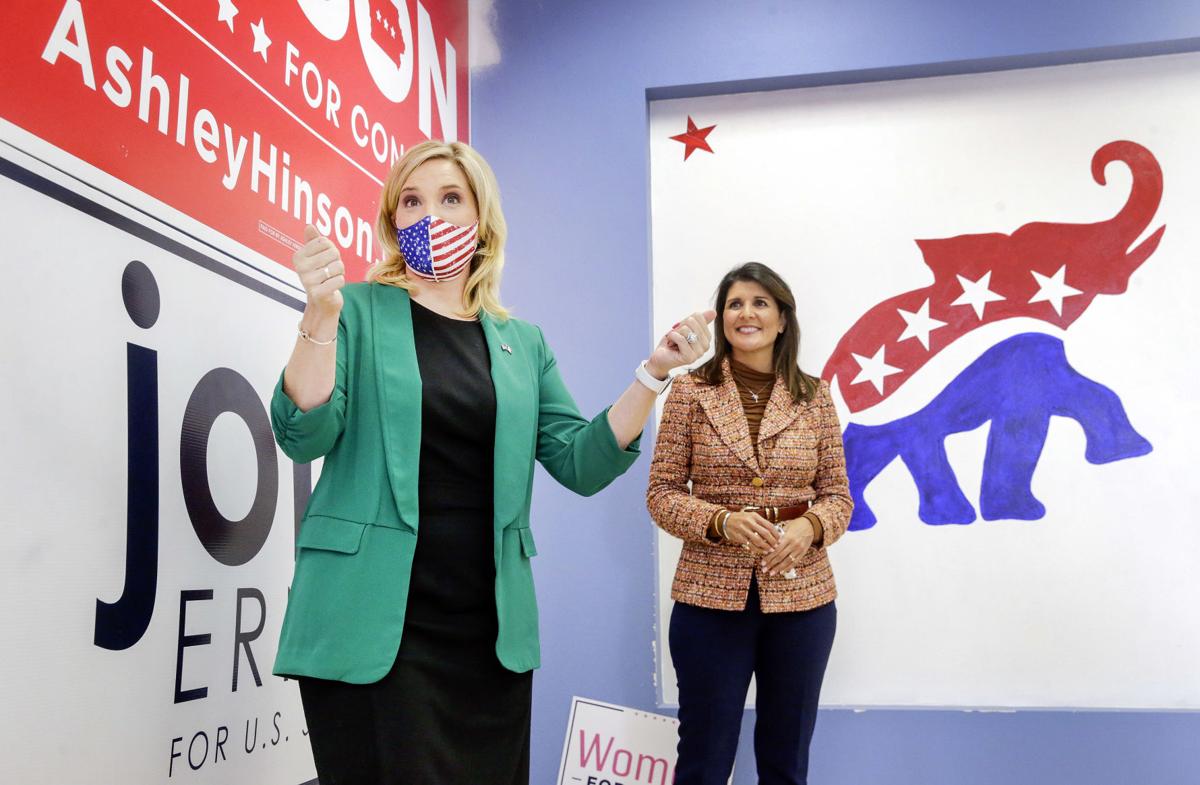 Despite a vote differential of more than 10,000 Tuesday night, according to the Iowa Secretary of State, Finkenauer's campaign noted late Tuesday they were waiting for more results to come in.

"While it's important to review all available election data and ensure every vote is counted, I respect our democratic process and the will of the voters," Finkenauer said in a prepared statement.

"I love our state and our country, and I still believe in the promise of a democracy that represents and serves the interests of its constituents," she continued. "We must never give up hope that we can be an Iowa and a country defined by compassion, empathy, grit and determination to get things done."

Hinson, the Republican challenger, won 211,573 votes to Finkenauer's 200,814 votes, with all 20 counties in the First District reporting, according to the secretary of state. That's a difference of 10,759 votes.

The three most populous counties in the district -- Black Hawk, Dubuque and Linn -- went for Finkenauer, but not by high enough margins to make up for lopsided Hinson wins in many of the smaller counties.

Finkenauer noted it had been "an honor and a privilege" to serve in the U.S. House for the last two years, and she planned to help Hinson with the transition.

Joni Ernst in Waterloo: Dems want to 'radically change who we are as a nation'

She also said she wouldn't be cooling her heels in her final months in office, noting that "much work remains."

"I am committed to delivering for the people of the First District and the state of Iowa," she noted. "The pandemic continues. Derecho recovery goes on. We have work to do, and I intend to do it."

The Iowa Democratic Party praised Finkenauer in a statement after her concession Wednesday.

"Abby Finkenauer is a trailblazer and proven leader who fought tirelessly for Iowans in the First District," chairperson Mark Smith said in a statement. "Although the outcome of the election was not what we had hoped, I know that this is just the beginning of Abby's work for families across our state.

"The mission to create a brighter future for Iowans continues, and I am confident that Abby will be a crucial part of it."

Hinson thanked Finkenauer in remarks live on her Facebook page Wednesday afternoon, after Finkenauer conceded but before the presidential race was called.

"We had a good chat about what Congress is going to be like," Hinson said. "There are a lot of constituent challenges because of the derecho that are in process right now, so we're going to be working together -- my team and her team -- to make sure that Iowans are best served in this transition."

As her husband and two young sons stood beside her, Hinson noted she would begin a weekly press call, similar to U.S. Sen. Chuck Grassley, and was potentially interested in the House committees of budget and transportation.

"I'm going to work hard every day to be an accessible representative who listens, who does their due diligence on all the issues and still plays Mom sometimes back here at home," Hinson said.

Megan Wheelock, a 17-year-old senior at Valley Lutheran High School in Cedar Falls, talks about her first time working as a precinct worker at…

WATCH NOW: Kathy Erickson felt 'called' to volunteer at the polls this year.

WATCH NOW: Dave Shirk talks about his responsibility to vote

Thirty-year-old Mychal Olson talks about why he voted for the first time today.

James Miller, 86, was second in line in Cedar Falls to vote this morning.

Devonta Jackson, 22, of Cedar Falls, talks about voting in the election.

Ann Richter, precinct chairperson for Waterloo Ward 2, Precinct 5, talks about how election morning is going at her polling site at Hawkeye Co…

Bailey Potratz of Cedar Falls talks about why she voted on Nov. 3.

Dorothy Simpson, from Ward 5 in Waterloo, talks about her vote.

Jean Huff of rural Waterloo talks about the election after voting Tuesday morning at the Gilbertville American Legion. Brenda Dudley, a precin…

Cory Schmehl, 37, of Cedar Falls, arrived at his polling place 20 minutes early. He was fifth in line.

More Iowans voted in 2020 than ever before, shattering 2012 turnout record

Nearly 1.7 million Iowans cast a ballot in this year's presidential election, breaking the previous record by more than 100,000 votes.

U.S. Rep. Abby Finkenauer, who has personal and political connections to President-elect Joe Biden, is being considered for secretary of labor…