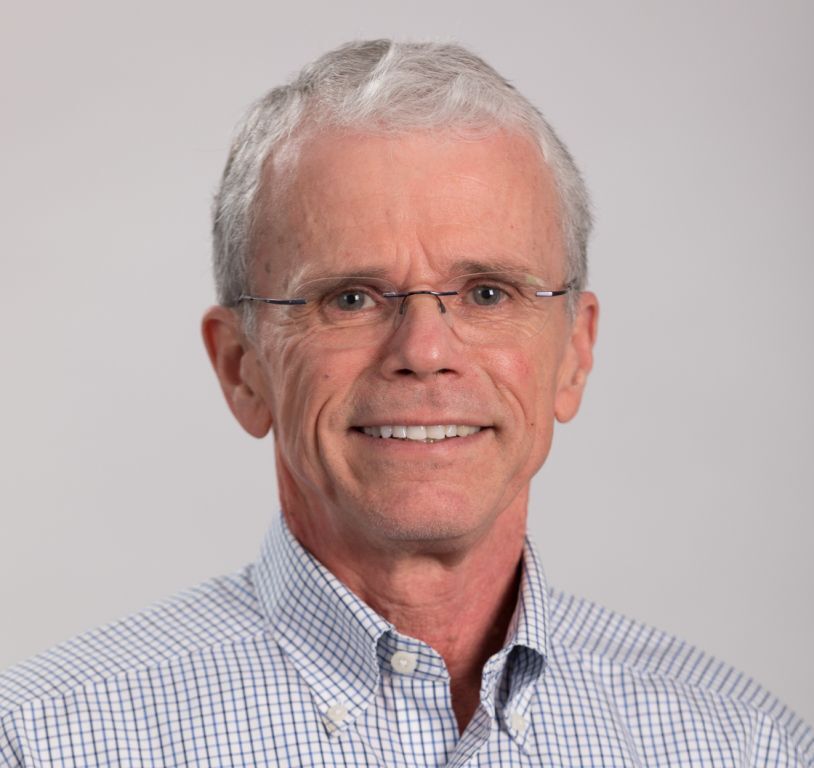 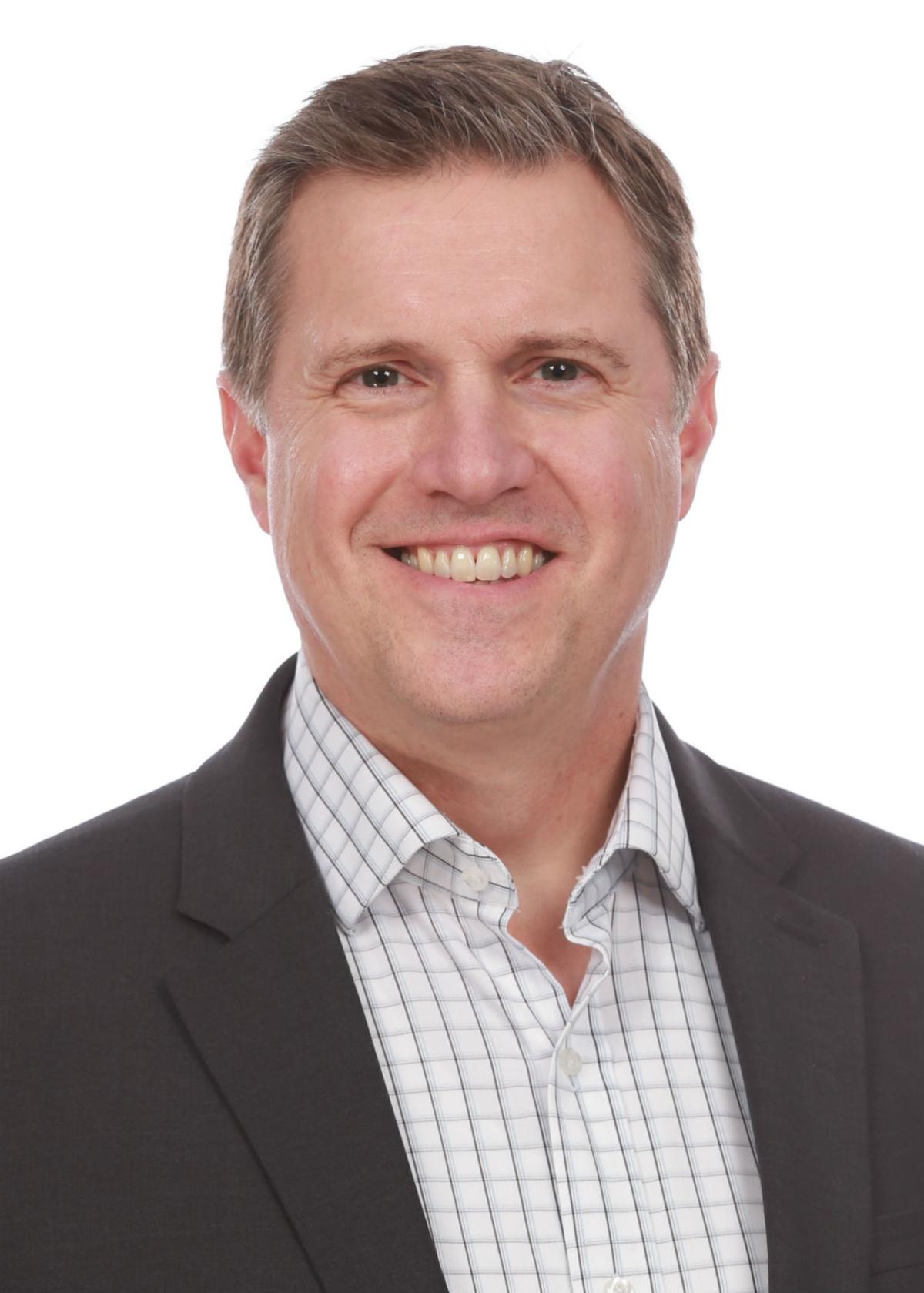 CEDAR FALLS — Dr. Kyle Christiason has seen a lot in more than two decades as a family physician. But COVID-19 has thrown him for a loop.

“I think COVID-19 is unlike anything I’ve seen,” the UnityPoint physician said. “Unprecedented.”

But the silver lining, Christiason said of the pandemic, is that it’s helped health care providers see gaps in care, particularly in people with chronic conditions who aren’t able to leave home.

“I think what COVID has done is it has really challenged us as a health care institution to be present for patients where they need care the most — not just in the office or in the clinic setting,” he said.

Others on Monday’s health care panel, put together by state Rep. Dave Williams, who is running for re-election in Black Hawk County’s District 60, agreed coronavirus has changed nearly everything about the way they do things these days.

Black Hawk County Sheriff Tony Thompson noted the biggest challenge he faced in standing up the county’s emergency operations center was how partisan the virus had become.

“If you wear a mask, you must be affiliated with one party, and if you are an anti-masker, you affiliate with another party,” Thompson said. “It’s just maddening to me.”

“Even people who are functioning, that don’t have histories of mental health difficulties, are now experiencing the anxiety, the stress, the grief, the loss,” Eachus said. “As Tony said, I think it’s gonna be around for a long time.”

The same was true at MercyOne, said health care provider and state Rep. Timi Brown-Powers, noting patients were self-reporting mental health issues at “three times” the level they were previous to the pandemic.

“People who were feeling fine and doing relatively well, now they’re tired of this, they’re anxious (about) their job, their unemployment,” she said. “A lot of people are feeling some uncertainty there and don’t know where to channel that, because they’ve never had to channel that before.”

For all the efforts in recent years to strengthen partnerships between places like hospitals and jails and the crisis intervention programs that have come online, Thompson said there’s still a ways to go to get a handle on mental health in the county.

“Somebody once said, ‘You guys are the model here in Black Hawk County,’ and I laughed to myself,” Thompson said. “I said, ‘Oh my goodness, how bad must the rest of the state be if we are the model for mental health provision?’”

The programs may be better than much of the state, particularly resource-starved rural areas, but Thompson said up to 60% of inmates at the county jail still need mental health services — proof that more is still needed.

“That’s one of the last places where we should be ... providing treatment for mental illness,” he said.

Williams said he hoped to address those issues with more “effective” funding at the state level should he be re-elected in November.

Ryan Howard, a Republican challenging Williams for the seat, released a statement Tuesday saying health care was similarly “one of the top concerns” he hears from voters.

“Iowans deserve a simpler market-based system with cost transparency that will allow people to shop around for needed services,” Howard said. “I want to make sure that our state improves access to telehealth and has the right resources for prevention and early identification of mental health needs in our communities.”