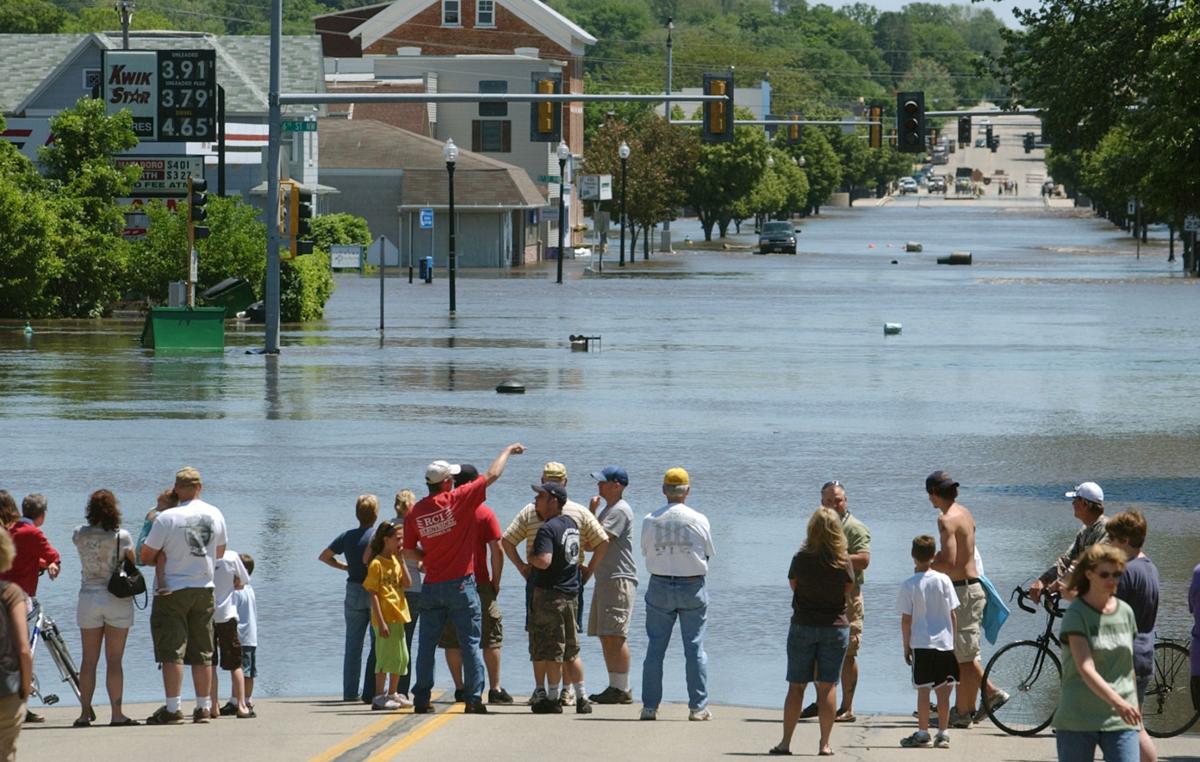 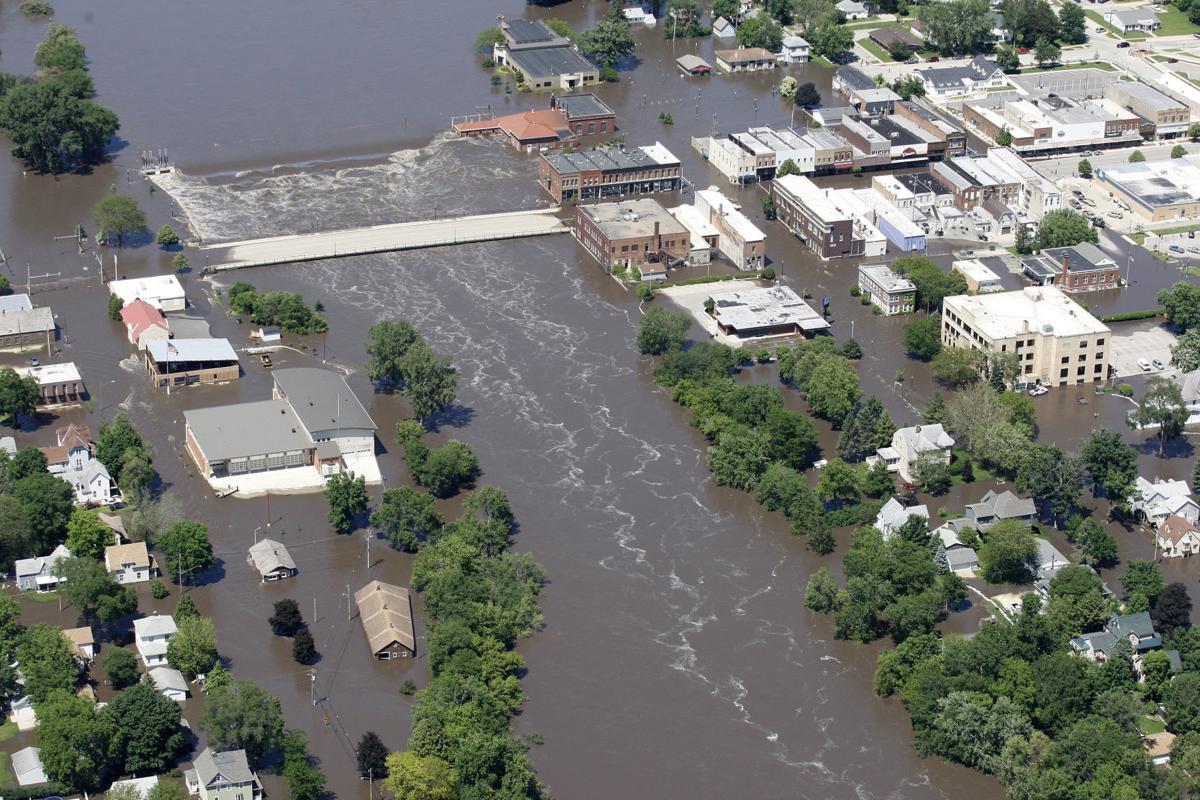 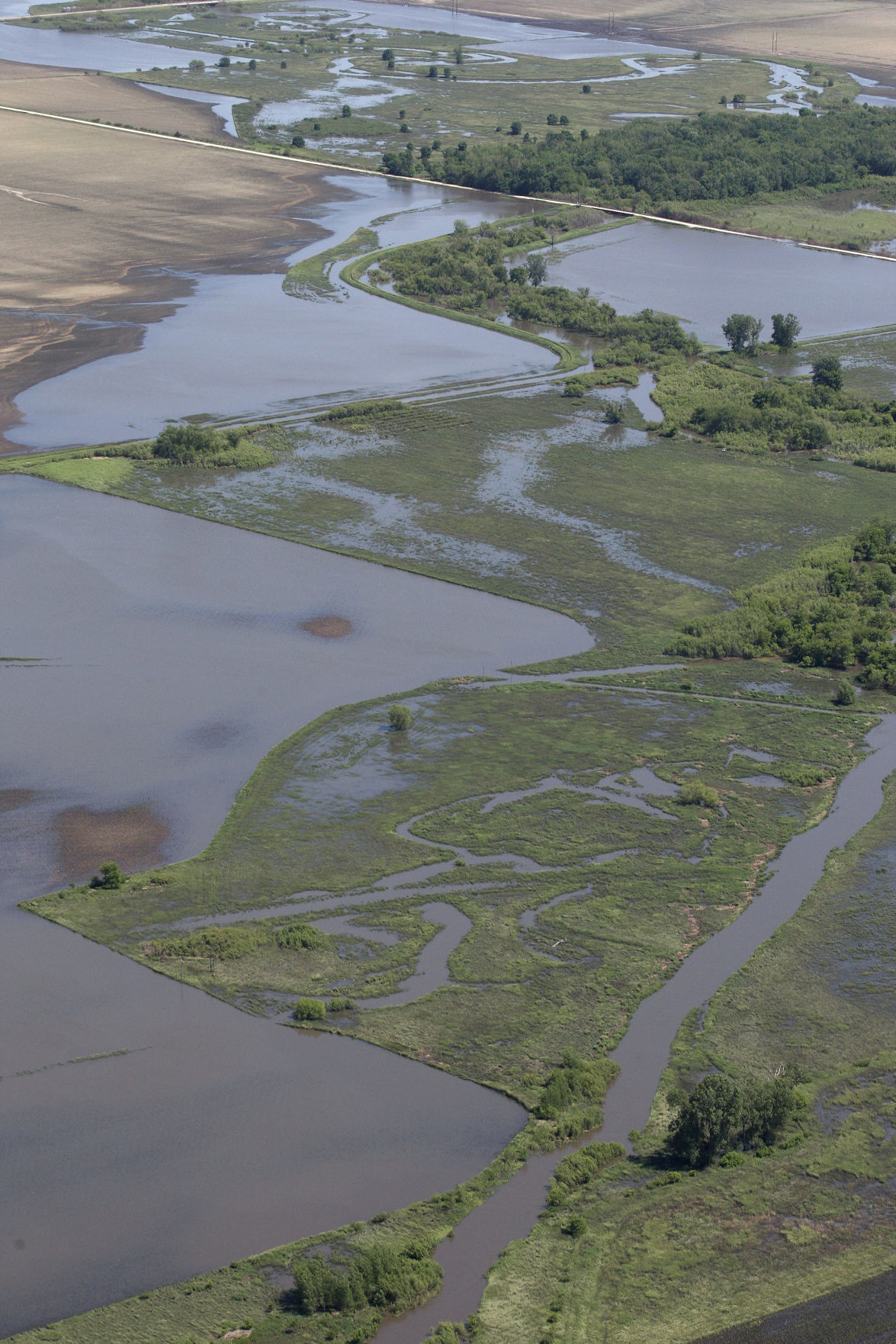 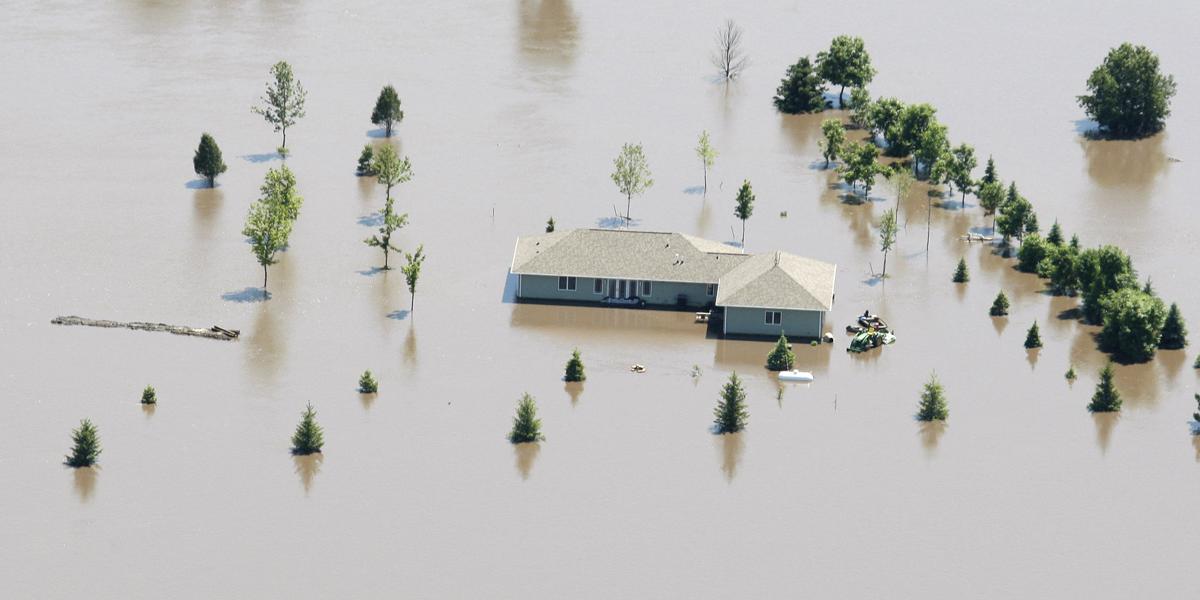 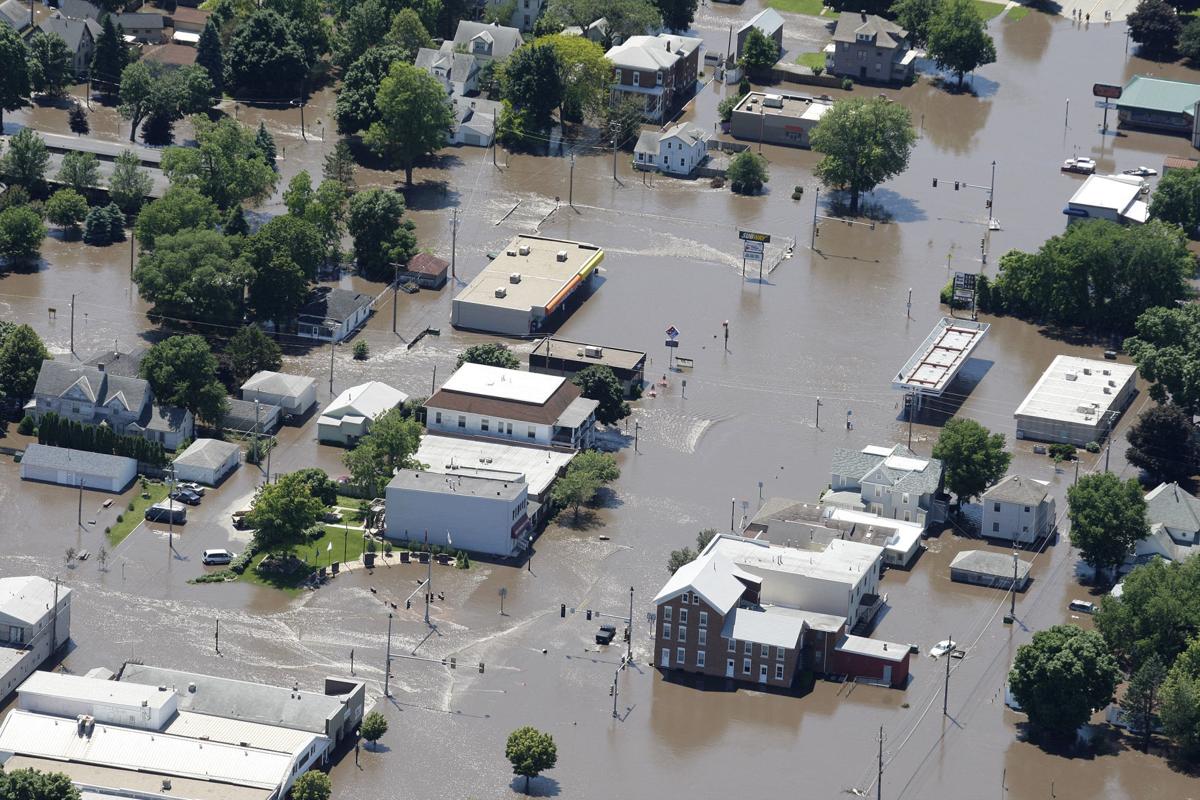 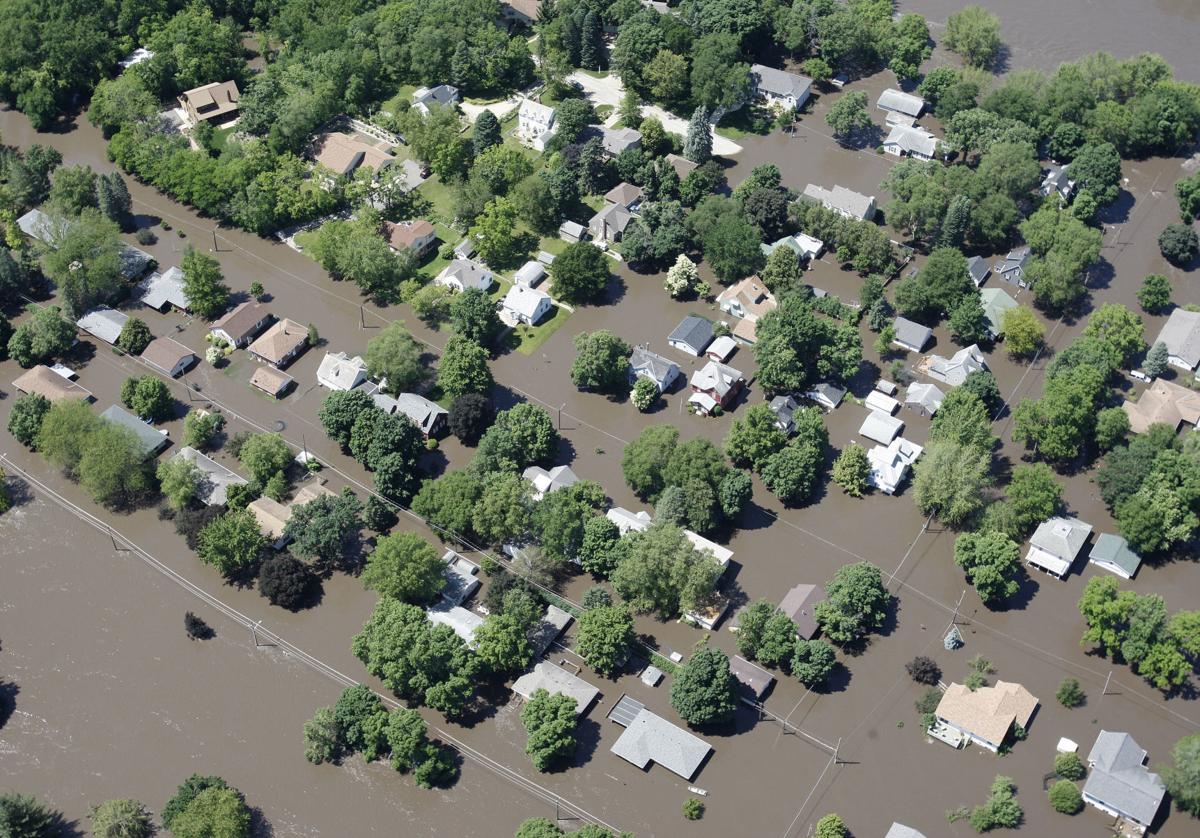 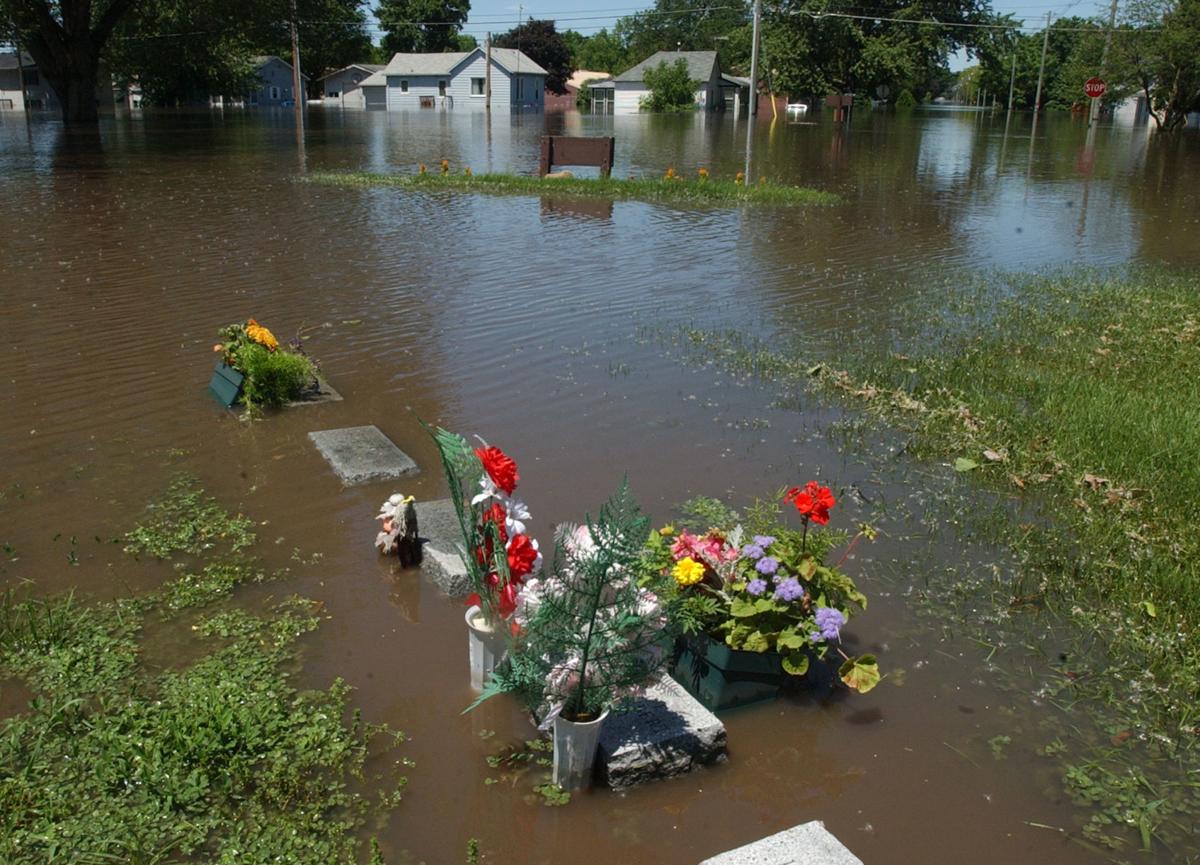 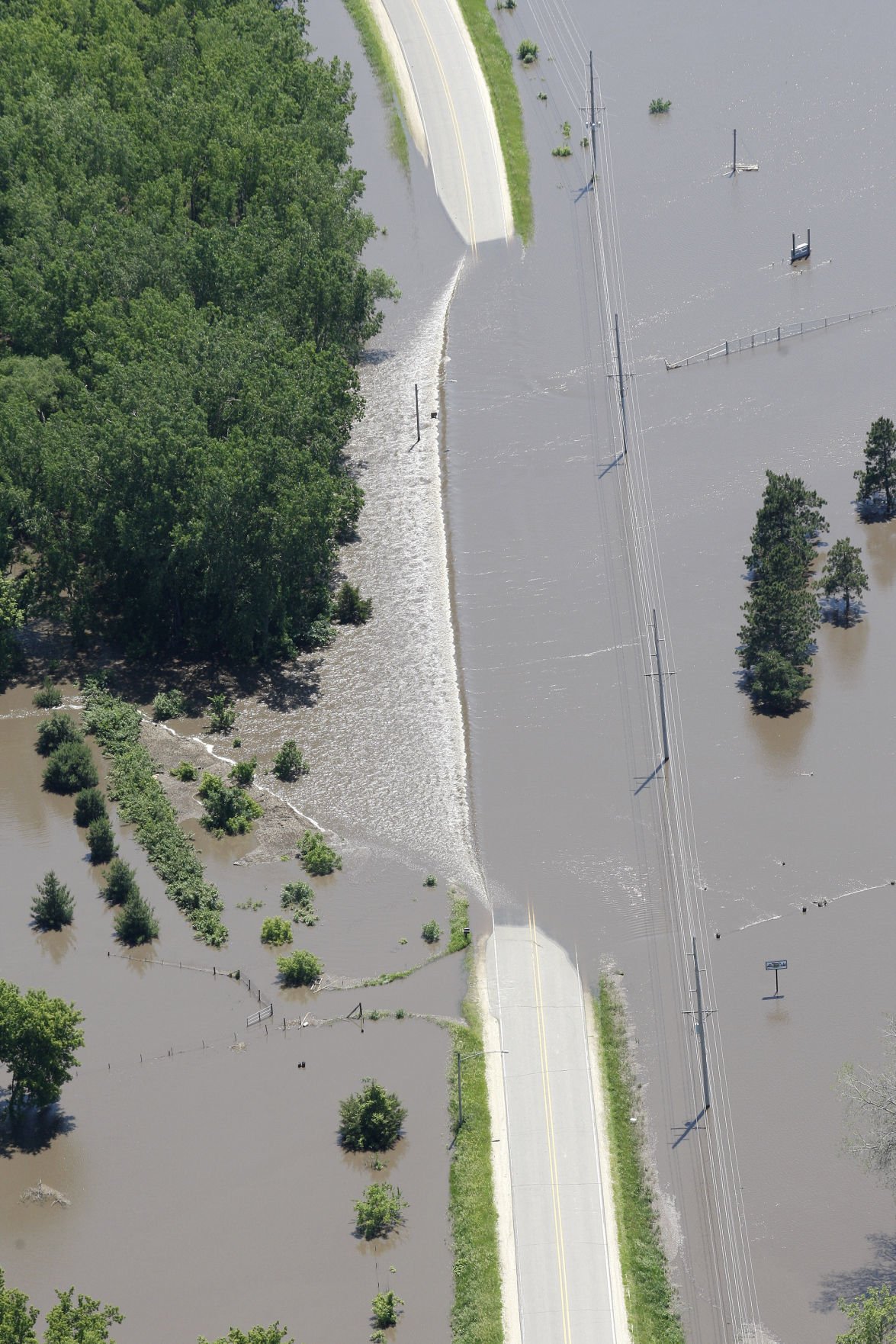 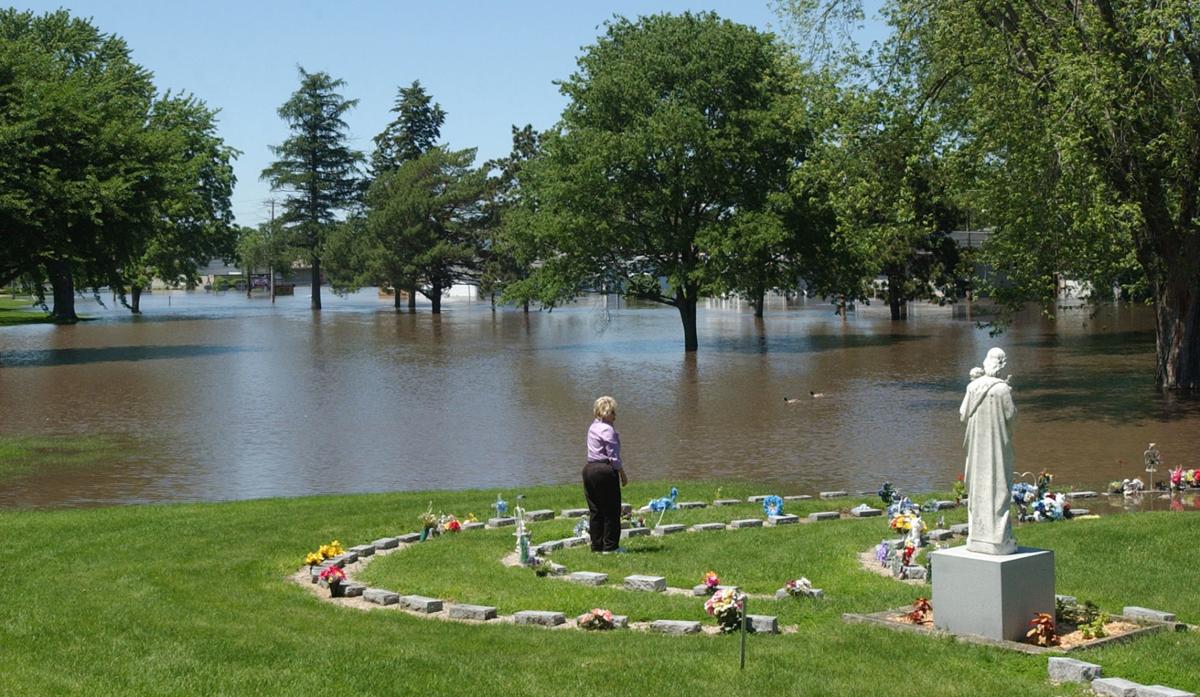 That’s largely due to how cities responded after the devastating 2008 flood — and nowhere was that truer than in Waverly, which poured millions of dollars into flood mitigation projects designed to keep another 500-year flood at bay.

Though state and federal grants paid for most of it, the projects were still controversial at the time, said Waverly Mayor Dean Soash, who was a private citizen and affected business owner in the aftermath of 2008.

But, he admits, 2016 proved the city’s projects — which included an inflatable bladder dam and reclaiming Dry Run Creek’s natural watershed — paid off.

“Everybody attributes (that work) to the fact that downtown Waverly didn’t get flooded, so it’s been worthwhile,” Soash said. “The expense at the time seemed outrageous, but the results of them definitely is to Waverly’s advantage. It did a lot to help the situation.”

The disaster in 2008 damaged about 700 homes and 100 businesses in southeast Waverly. That included Soash’s electrical business, Dean’s Light Box, which he and his son continue to run.

They sandbagged the outside, remembering the flooding of 1999. But 2008’s flood was much worse.

“The sandbagging that we had done was of no value whatsoever because we had 24 inches of water in the building,” Soash said. It took them weeks to clean, repair and recover.

As a result of the devastation, Waverly took several drastic measures, including acquiring 88 lots through a federal buyout program, installing the bladder dam, moving around 450 homes and businesses out of the 100-year flood plain, installing permanent concrete barriers and buying temporary structures designed to abate future flooding.

Officials also restored portions of Dry Run Creek, which runs through the heart of historic Waverly, back to a natural waterway — something city engineer Mike Cherry is proud of, along with the dam.

“We completed these two flood mitigation projects by reclaiming and restoring nature’s balance, and we did it without building a single flood wall or levee,” Cherry said.

The total project cost for Dry Run Creek was $10.2 million, of which the state kicked in $5.6 million in tax increment financing, according to Cherry. The inflatable dam’s cost was $4.3 million, $4.2 million of which was paid for in federal grants, he said. And flood recovery efforts totaled $2.17 million, of which the city paid $154,000.

Phil Jones, Waverly’s city administrator at the time of the Dry Run Creek project, called it “probably the largest single project we have undertaken in the city’s history.”

By Soash’s account, it worked: In 2016, his family again sandbagged Dean’s Light Box in preparation for flood waters that never reached their door.

“We’re certainly seeing the benefit of that dam,” Waverly City Council member Dan McKenzie told The Courier in 2016. “It’s been a long process, but Waverly has gotten to a better spot when it comes to flash flooding events or high river crests.”

And this past May 5, when minor flooding was expected to wash out the annual Art Walk in Kohlmann Park — right on the Cedar — the event went on as planned.

“If it would have been the old dam and the old system control, the Art Walk would have probably been flooded out,” Soash said. “This time, water didn’t even get into Kohlmann Park.”

That, as well as a slightly lesser high-water event in 2013, changed hearts and minds about the flood mitigation costs, said Cherry.

“We had a lot of people that became believers in the effectiveness of the inflatable dam,” he said.

Waverly isn’t resting on its progress, either: The new Public Works building has the ability, and elevation, to take control of all city departments in the event of another disaster. The elevated Cedar River Parkway, when completed, is designed to allow most residents to get across town or out of town in the event of another 500-year flood.

“That’s important because, in 2008, our community was cut in half by the floodwaters,” Cherry said.

Even Soash — long a proponent of carefully watching city spending — sees the benefits.

“It’s definitely made a difference,” said Soash. “I think there’s still some skepticism in town, but overall I think it’s done what it’s supposed to do, and we’re much better off for it.”

Last in a series of articles looking back at the 2008 flood.

Waverly no longer 'up a creek' with record flood control project

WAVERLY | In what is likely the largest single capital project in the city's history, work is set to begin on a Dry Run Creek flood mitigation…

First in a series of stories this week on the 2008 flood.