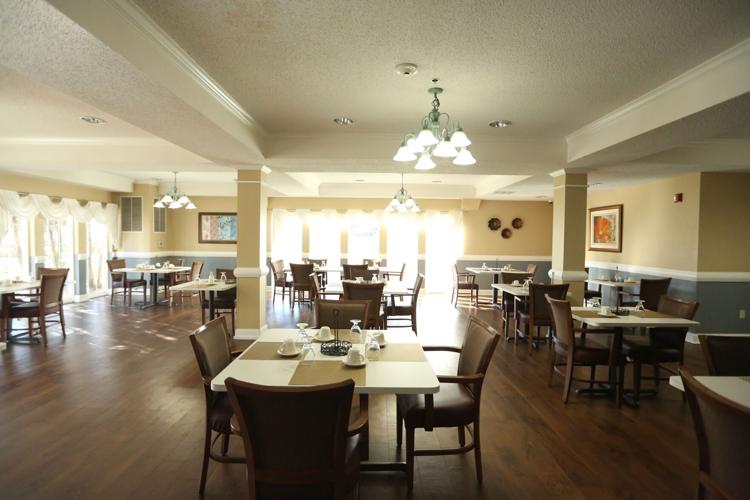 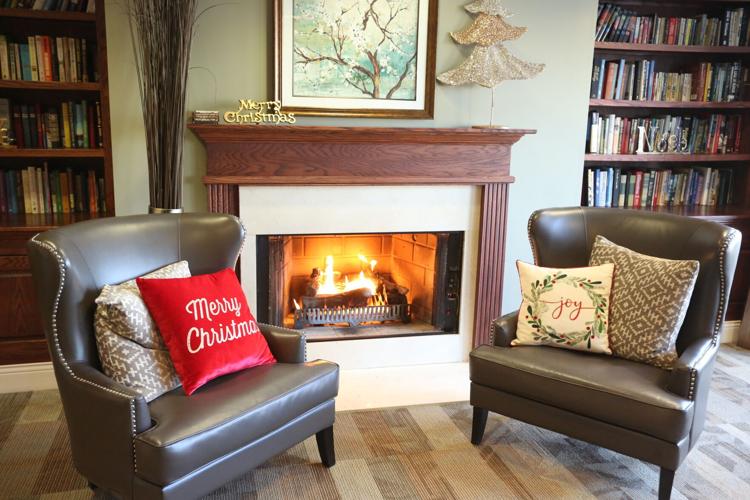 South Hills Senior Living has a lobby with a fireplace. 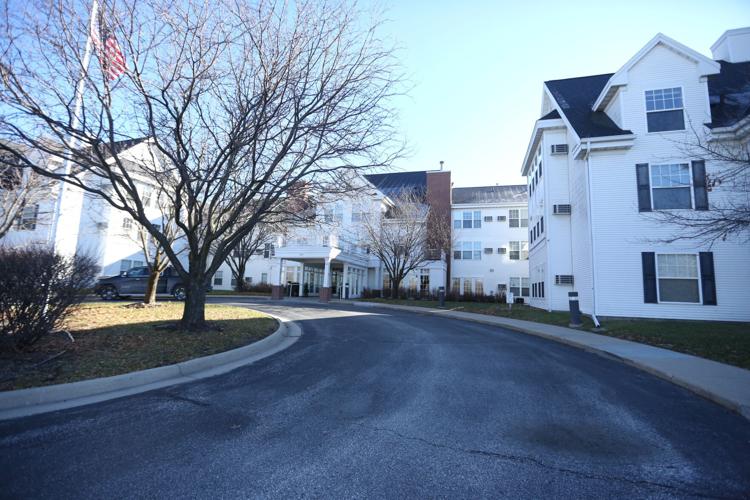 WATERLOO — The Rosewood Estate building is under new ownership and taking applications for residence.

Dave and Kendra Larson have made a name for themselves in senior living. The Denver couple started in 2012 when they purchased the 55-apartment Colonial Complex in Waterloo. From there, they purchased Walnut Court from Western Home Communities in 2013 and Willow Winds in Denver five years later. When Rosewood closed in April, Larson Property Management made its move.

The 27-year-old facility is located at 1117 Maxhelen Blvd. in southern Waterloo. It is open to people 55 and older.

“It’s such a beautiful building,” Dave Larson said. “From the moment you pull up it has a presence, and you can tell it’s a special place.”

The Larsons closed on the property in September, and the Rosewood building became South Hills Senior Living, an independent senior community. According to Larson, this newest addition is the “piece that’s missing” in Waterloo – it’s a go-between from an apartment building for seniors and an assisted living facility.

“This is that piece in the middle that it’s the independent (lifestyle), but it gives the people some support to live on their own as far as dining, housekeeping, the socialization – which is a huge, huge piece for seniors,” Larson said. “Being able to be part of the community, not be homebound, getting out and visiting people.”

According to Director Rochelle Kane, South Hills held an open house Nov. 17 to a positive reception. She noted the company hasn’t received applications yet — which is expected with the newly reopened facility, especially so close to a holiday.

“We haven’t moved anybody in yet, but we are starting to give more tours, and we’ve had some people that have taken applications. We’re kind of on the verge of getting those first few sales,” Kane said, “but a lot of good interest.”

There are 65 apartments at South Hills with a balance of quality and affordability in mind.

“What about the everyday people who worked hard their whole lives, saved when they could, who want to pay their own way without blowing through a lifetime of savings? The people who want a little something left to pass down to the next generation – that’s who we are designing this model for,” Larson said. “I think what we are putting together from amenities to price point is going to be very attractive to that group.”

Rosewood Estate to close this summer due to regulatory changes, staffing difficulties

Waterloo independent living facility working to find placements for its 48 residents and 37 staff members over the next 90 days.

WATERLOO — Once again, the Cedar Valley’s Proud Image Chorus and Mason City’s River City Chorus will join voices in a combined chorus for “A B…

Textbook equity mini-grant program to save UNI students $64,000 a year

CEDAR FALLS — To reinforce its commitment to keeping the cost of a quality education affordable, the University of Northern Iowa has continued…

Trans women with violent past barred from Scottish female prison

Trans women with violent past barred from Scottish female prison

South Hills Senior Living has a lobby with a fireplace.