UPDATE: One dead, at least 11 injured in early Saturday shooting in Waterloo club 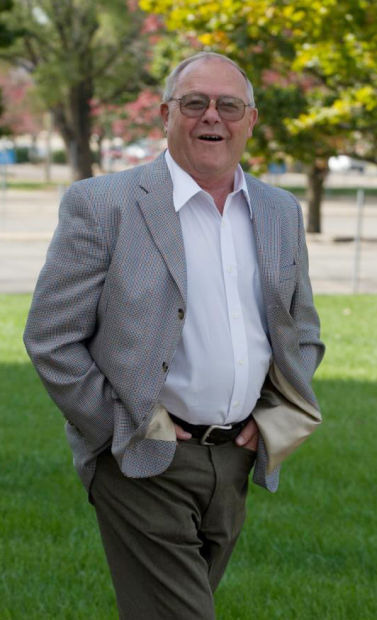 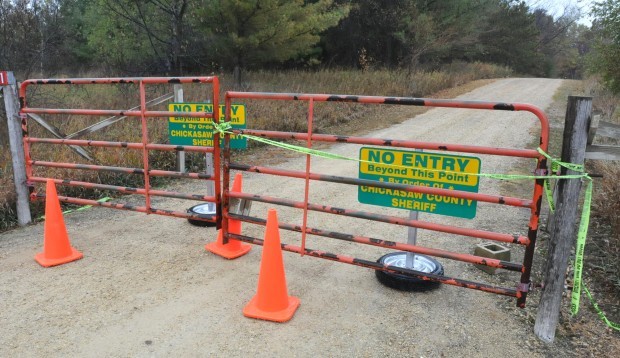 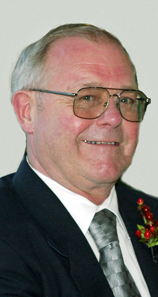 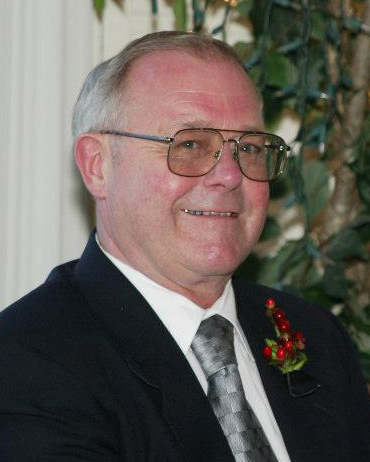 On Oct. 4, 2012, the Chickasaw County Sheriff’s Office received a request for a welfare check at 1091 240th St. in Nashua. Upon arrival at the residence, investigators found the body of Gallmeyer. Gallmeyer had not been heard from for a period of time prior to the discovery of his body.

The State Medical Examiner’s Office has ruled Gallmeyer’s death a homicide. To preserve the integrity of the investigation law enforcement is withholding the cause of death at this time.

Investigators continue to seek information on the murder of Gallmeyer. During the investigation, officers learned that Gallmeyer’s residence was burglarized at the time of the homicide, with several items stolen.

If you think you have unknowingly purchased or received stolen property belonging to Gallmeyer, you are asked to contact law enforcement.

Additionally, if you know of someone who tried selling electronic items, tools, or firearms in late September through early October 2012, this information should also be reported.

At this time law enforcement is solely concerned with the murder investigation. People providing information regarding the property in question will not face prosecution for receiving or purchasing the stolen property, according to the Iowa Department of Public Safety

Contact one of the following agencies if you have information:

Carl Kenneth “Ken” Gallmeyer was born Feb. 7, 1942, in Waverly. He is the son of Carl and Helen Ressler Gallmeyer.

Criminal probe into homicide under way

NASHUA, Iowa — A former Clarksville grocery store owner was found dead in his home Thursday, and on Saturday, officials were calling the death…