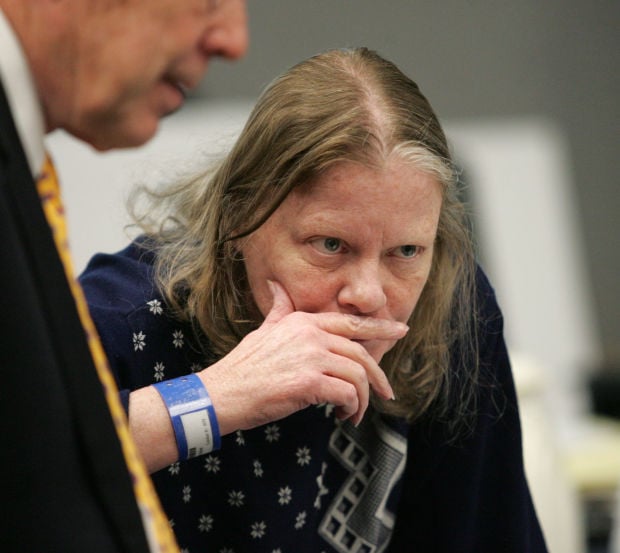 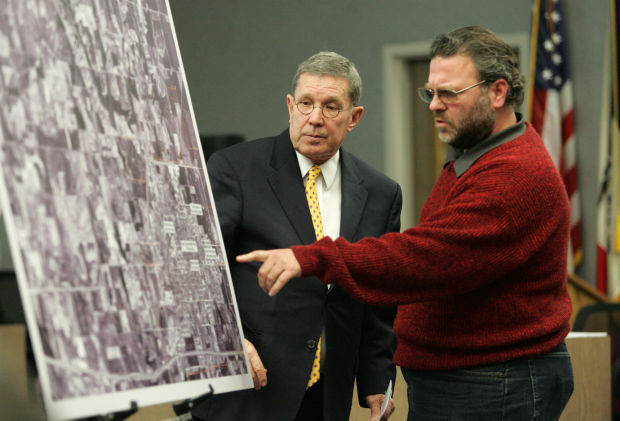 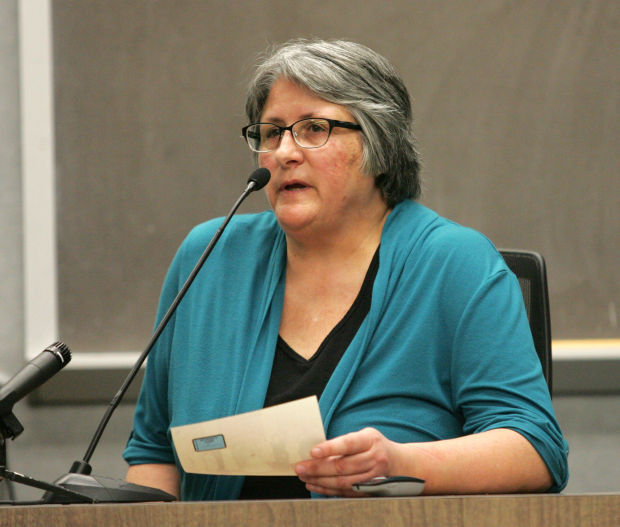 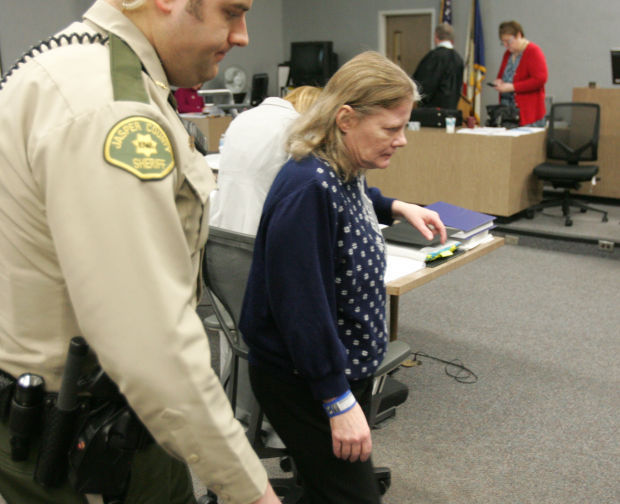 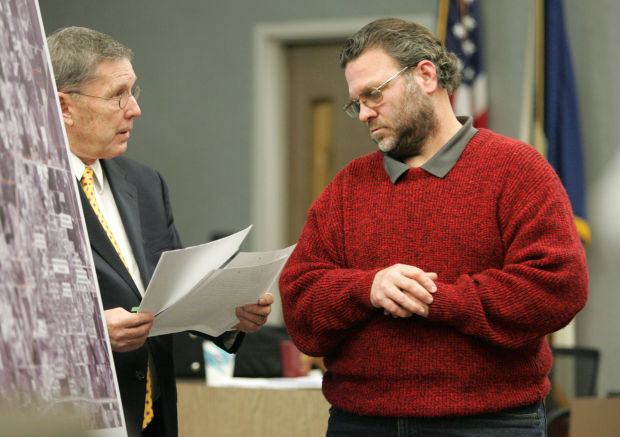 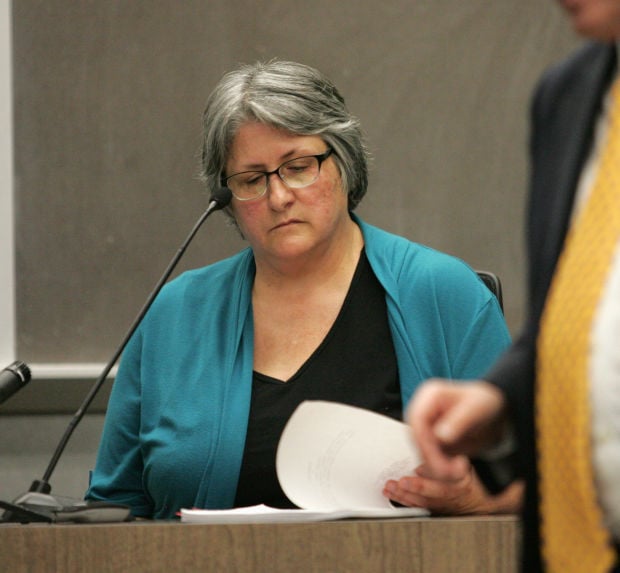 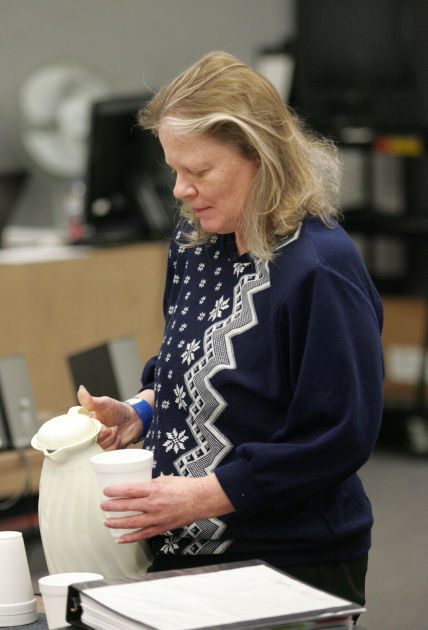 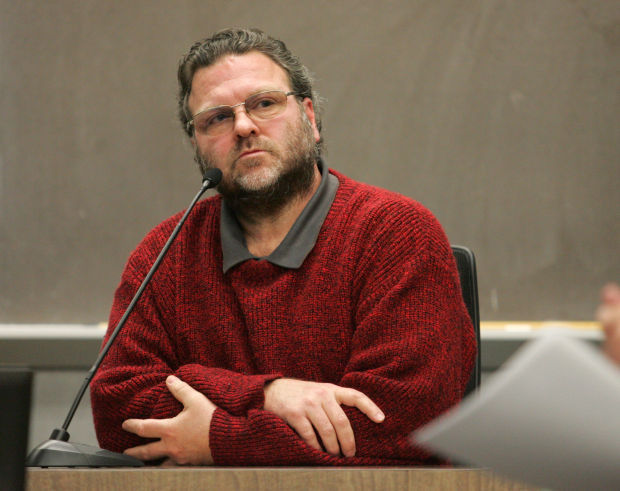 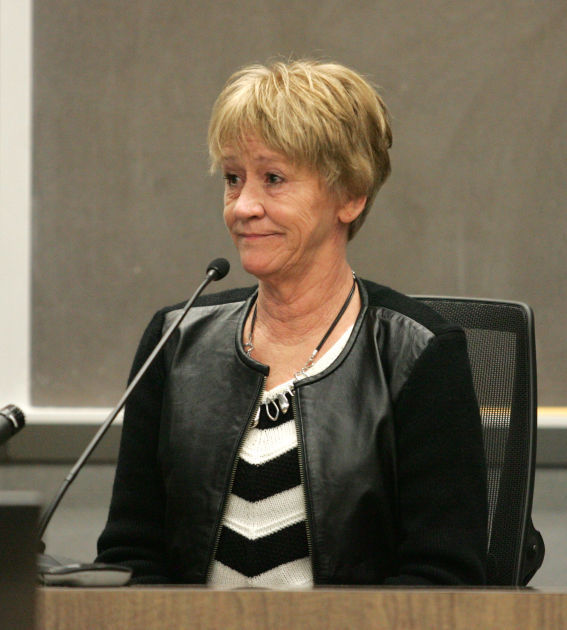 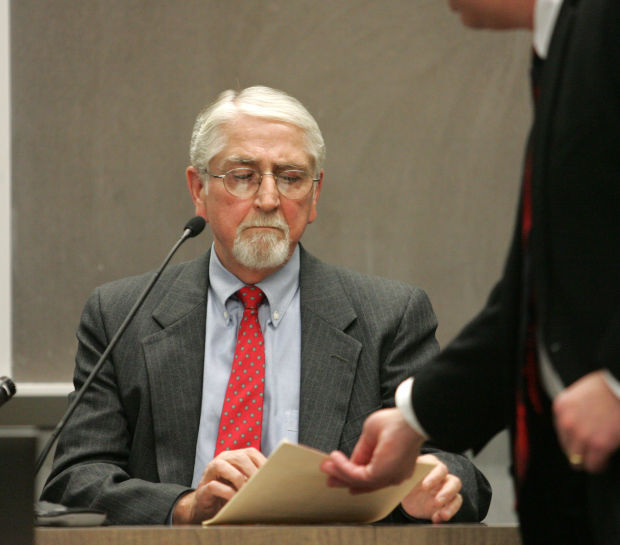 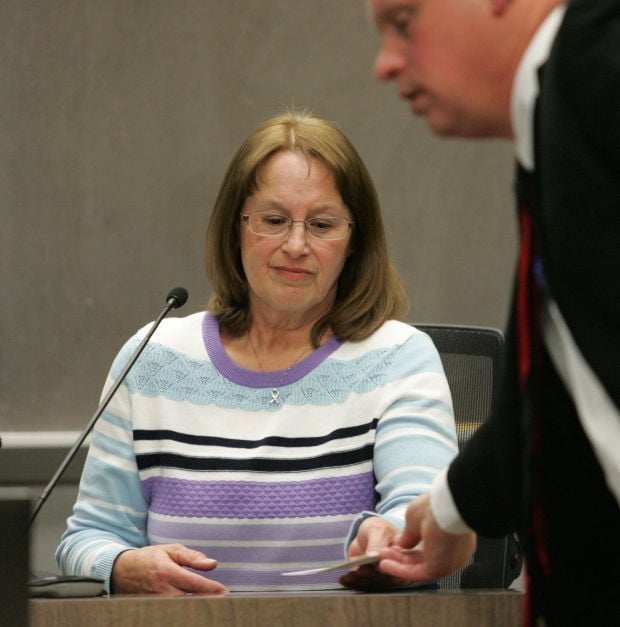 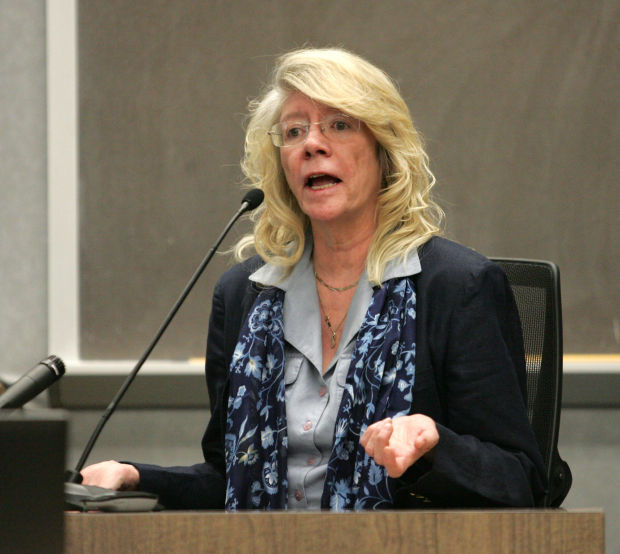 WATERLOO | Defendant Theresa "Terri" Supino's trial Friday morning took on the character of a family affair -- and brought a second admonition for the jury from Judge Terry Rickers.

Supino, 54, is charged with two counts of first-degree murder for allegedly killing her estranged husband, Steven Fisher, 20, and his girlfriend, Melisa Gregory, 17. The pair died nearly 32 years ago in March 1983 on the Copper Dollar Ranch near Newton.

The case moved to Black Hawk County on a change of venue, and Friday Supino's twin brother, Tim, and sister-in-law, Carol, both testified.

Tim Supino told jurors he helped his sister find her husband late on March 2, 1983, giving Terri a ride to the ranch. Fisher at the time was living in a 20-foot camper on the property in rural Jasper County.

"She was just wanting to find Steve so she could talk to him," Tim Supino said.

He remembered Fisher wearing only blue jeans and opening the trailer's door only enough to stick his head out. Fisher left the camper and talked with his wife, Terri Supino, for less than 10 minutes. Tim Supino testified he did not hear or know anything about the couple's conversation.

Tim Supino, an electrician, later said he went to do some wiring at Family Foods in Newton and worked until perhaps 4 or 5 a.m. He and a friend who worked the graveyard shift at the grocery store, Tim Trease, then went to Tim's parents' home.

On cross examination, defense attorney Steven Addington asked if Tim Supino felt like a suspect in the double homicide.

"Because you were at the ranch?" Addington asked.

"When you were at the ranch with Terri, did you kill Steven Fisher or Melisa Gregory?"

Addington also asked if Terri Supino committed the murders while they were together at the ranch.

Carol Supino later testified she stayed up until perhaps 2 a.m. talking with Terri Supino. Carol Supino noted Terri had an outbreak of hives at the time.

On cross examination, Addington started to ask about a statement Carol Supino provided authorities in March 1983. During the interview, Addington asked, did the three investigators "threaten" Carol Supino?

Addington said the complete question would have been: "In that sworn statement, they threaten you with prison four times if you didn't tell the truth?"

Judge Rickers ruled the defense team was trying to bolster their witness' credibility when it had not been attacked.

Patricia Grayson, a friend of Terri Supino's in 1983, recalled a phone conversation on the day Fisher's and Gregory's bodies were discovered.

Terri Supino called Grayson about 3 p.m. at work to check on an order of Girl Scout cookies, according to Grayson.

"If I'm understanding you correctly, you're the one that brought up her dead husband?" Nicholson asked.

Grayson also said most people knew Fisher was cheating on his wife and that Fisher had injured Gregory at some point. Gregory required hospitalization, according to Grayson.

Though she said she had no particular problems with Fisher, Grayson described him as "ornery" and said she was not fond of his behavior.

"He was just kind of a douche bag," Grayson said.

Another witness, Darlene Illingworth, also shared a comment allegedly made by Terri Supino. Illingworth is Fisher's sister and went shopping for funeral clothes for Fisher with Supino.

Illingworth said at least her brother was not alone when he died "but was with someone he loved."

"She gave me a dirty look and said, 'He got what he got for what he was doing,'" Illingworth said.

Judge Rickers on Friday again warned jurors not to submit questions about evidence. The issue first arose Thursday when someone in the jury submitted three inquires. Rickers told the jury then the court could not and would not respond.

"I have to insist that it stop," he added.

Rickers said parties in the case "could be legitimately concerned" that some jurors are not focusing on evidence or keeping an open mind about related issues.

The worst-case scenario would be a mistrial, according to Rickers, "which would mean all the time and effort put into this case would be wasted."

Theresa Supino is on trial in 1983 killings of her husband, his girlfriend. Subscribe to KCCI on YouTube now for more: http://bit.ly/QY3wuM