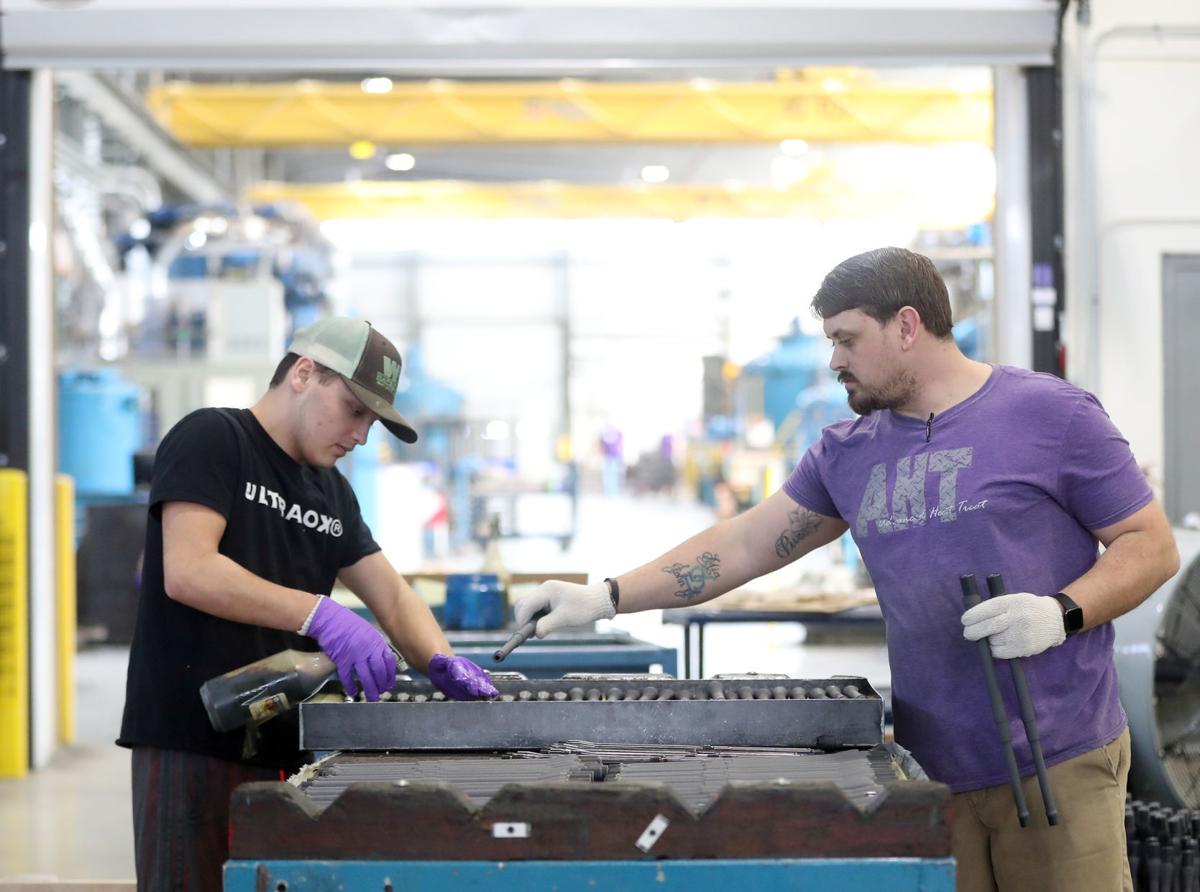 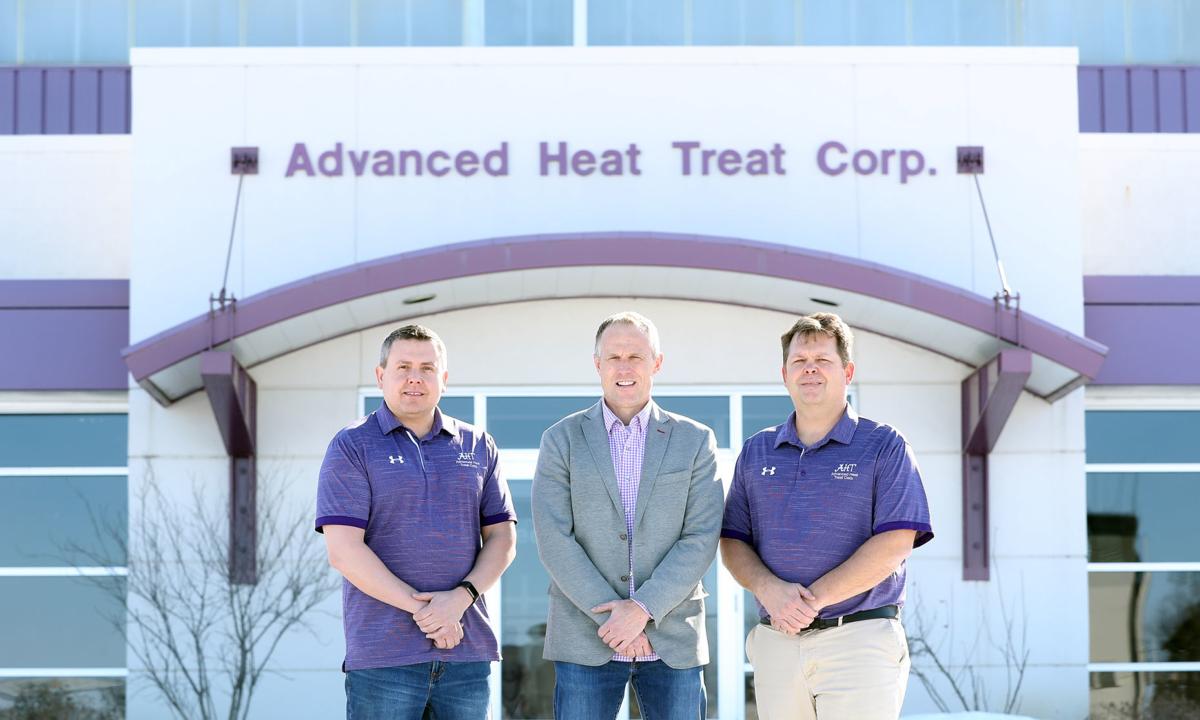 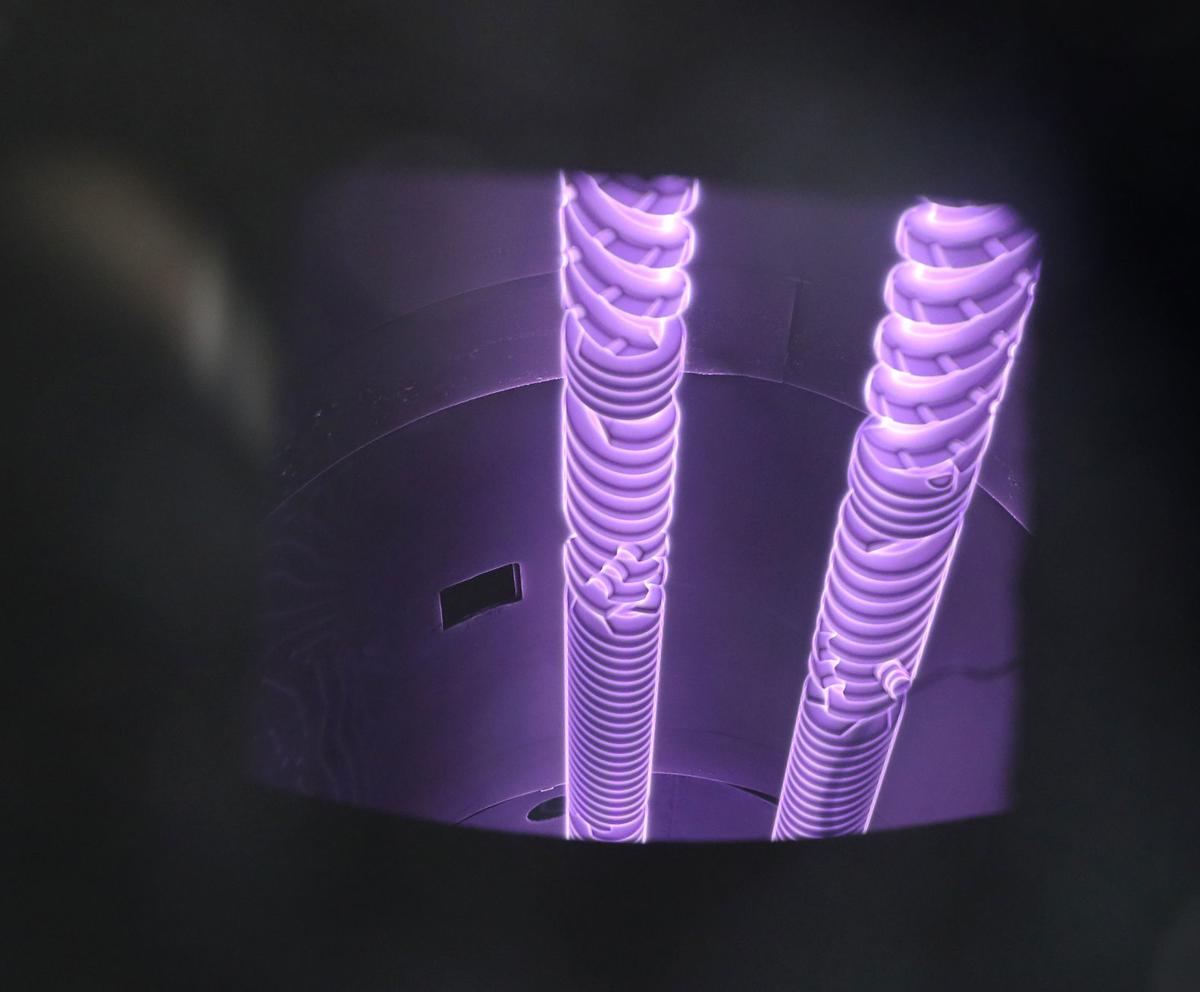 WATERLOO — Deciding to leave his full-time job at John Deere, where he’d worked for 15 years, wasn’t easy. But Gary Sharp and a few others had been pouring all of their nights, weekends, vacation time and holidays into building Advanced Heat Treat Corp.

“The writing was on the wall. I felt we had some opportunity,” Sharp said. “My dad thought I was nuts to leave a good position there.”

Nearly 40 years later, Advanced Heat Treat has grown into one of the top heat treatment companies in the world, employing 165 people in three locations across the country (and, Sharp said, potentially a future fourth), as well as staying up-to-date with the technology over the years.

Maybe the leap wasn’t so nuts after all.

“I wish I could say I had this plotted out,” Sharp said of Advanced Heat Treat’s ascent. “But things change, and you need to be able to change and react to opportunity. That’s kind of how we are.”

Sharp, who continues to helm Waterloo-based Advanced Heat Treat as its chief executive officer since founding the company in 1981, credits a lot of the company’s success to its ability to change, or pivot, depending on what the customer needs as well as where the technology is going. When he first started, he remembers finding out a piece of equipment was missing crucial elements of its technology — basically, it didn’t work.

“Instead of heat-treating the parts, we were melting them. Our customers didn’t like that,” Sharp deadpanned.

Instead of throwing in the towel, he stayed firm, knowing the technology “offered some real advantages” over his competitors, and eventually got it to work.

“Again, we continued to pursue that path and stay focused, and a lot of good people over the years helped us get to where we are today,” he said.

But when the path grew narrow or came to a dead end, Advanced Heat Treat has pivoted. When older heat treatments fell out of favor or became streamlined by the company’s competitors, Sharp guided his team to learn newer technologies to stay ahead of the curve, and backed it up with new machines and expanding production facilities — all with an eye on the customer.

“It’s kind of our mantra: If you’re not going forward, then you’re going to fall backwards,” Sharp said. “I don’t think we can tread water.”

Sharp credits a lot of his company’s success over the years to his employees, and credits his “great” human resources department with helping screen, train and manage employees.

“Early on, the technology was not known to too many people, so all our training was internal — we would find people that really had a good attitude and train them,” Sharp said. “We can’t bring somebody in that has a super understanding of ion nitriding, but we can make sure they have the right attitude and willingness to learn. It’s just amazing to me how quick some of (the employees) can pick up some of this.”

Talking about a former maintenance worker who had since died, Sharp got emotional.

“They’re just tremendous,” he said of his workers. “And we still continue to have people following in that same path.”

Sharp’s attitude toward his employees hasn’t gone unnoticed: Advanced Heat Treat has won awards from The Courier and others in recent years for their friendly business atmosphere, including Employer of Choice, Business of the Year and Family Business of the Year.

If there’s one overall key to his success, he said, that would be it.

“The biggest thing is we’ve got great people that care — not only about our customers, but about what they do and how they do it,” he said.

Aveka Manufacturing, a Fredericksburg particle processing plant, recently added onto its facility to make more room for further expansion of the business.