A billboard put up in West Union by People for the Ethical Treatment of Animals in May in response to a crash that killed 2,500 chickens. 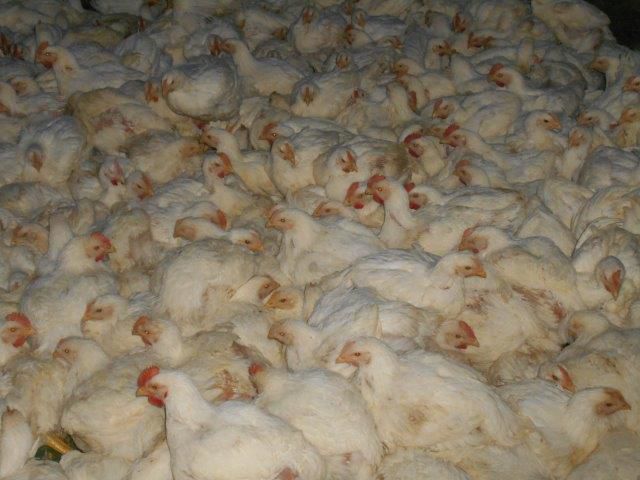 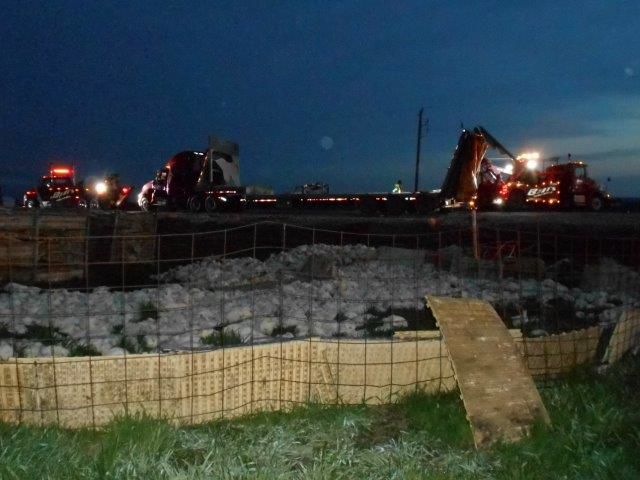 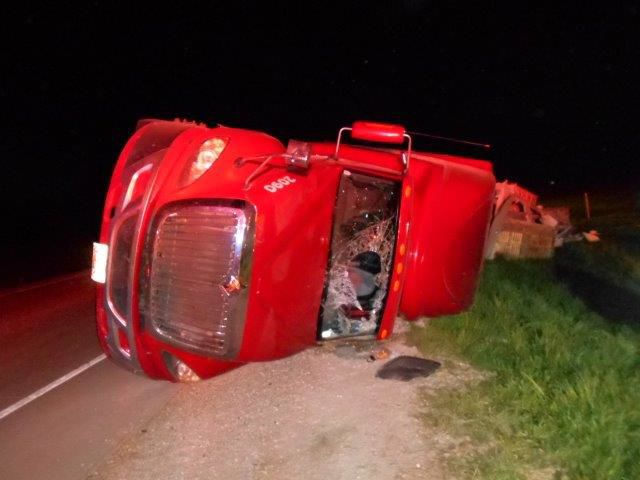 WEST UNION — A national animal rights group has erected a billboard near the site of a crash earlier this month, saying the 2,500 chickens that died wouldn’t have done so if not for people wanting to eat meat.

The billboard, which features a rooster alongside the text, “I’m ME, not MEAT. See the Individual. Go Vegan,” has been put up by People for the Ethical Treatment of Animals along Harding Road near the intersection with Hansen Boulevard in West Union, according to the group.

The billboard was put up recently, according to PETA, and will be up through June 24.

“If this message of compassion inspires just one driver to go vegan, these gentle chickens won’t have died in vain,” PETA executive vice president Tracy Reiman said in a release Thursday.

Tony Raski, 44, of Alden, was driving a 2012 semi truck west on U.S. Highway 18 west of West Union when he apparently lost control, and the vehicle went in a ditch and rolled. Raski and a child passenger received minor injuries, according to the Fayette County Sheriff’s Office.

The semi was hauling about 5,000 chickens, and the survivors were rounded up and loaded into another semi. About half of the chickens died, according to the sheriff’s office. Raski was cited for failure to maintain control.

The group said they’ve tracked 45 crashes involving trucks carrying cows, chickens, pigs and turkeys in the United States in 2019, and said there were more than 90 such crashes in 2018.

WEST UNION – More than 2,500 chickens perished when a livestock semi overturned near West Union on Tuesday.

CEDAR FALLS — A reconsideration of the issue of urban chickens in Cedar Falls has some City Council members clucking their tongues.

MARENGO (AP) — Jered Camp got the call Sept. 15 from a friend in emergency dispatch — a tractor-trailer full of cattle had crashed off U.S. Hi…

TAMA --- Some 400 turkeys perished in a semi rollover accident Wednesday morning, and a deer may be behind the crash.

Five head of cattle perished and four others were injured in a livestock trailer accident on Tuesday afternoon, according to the Winneshiek County Sheriff’s Office.

A billboard put up in West Union by People for the Ethical Treatment of Animals in May in response to a crash that killed 2,500 chickens.