World Series: Follow updates as Dodgers and Rays face off in Game 5 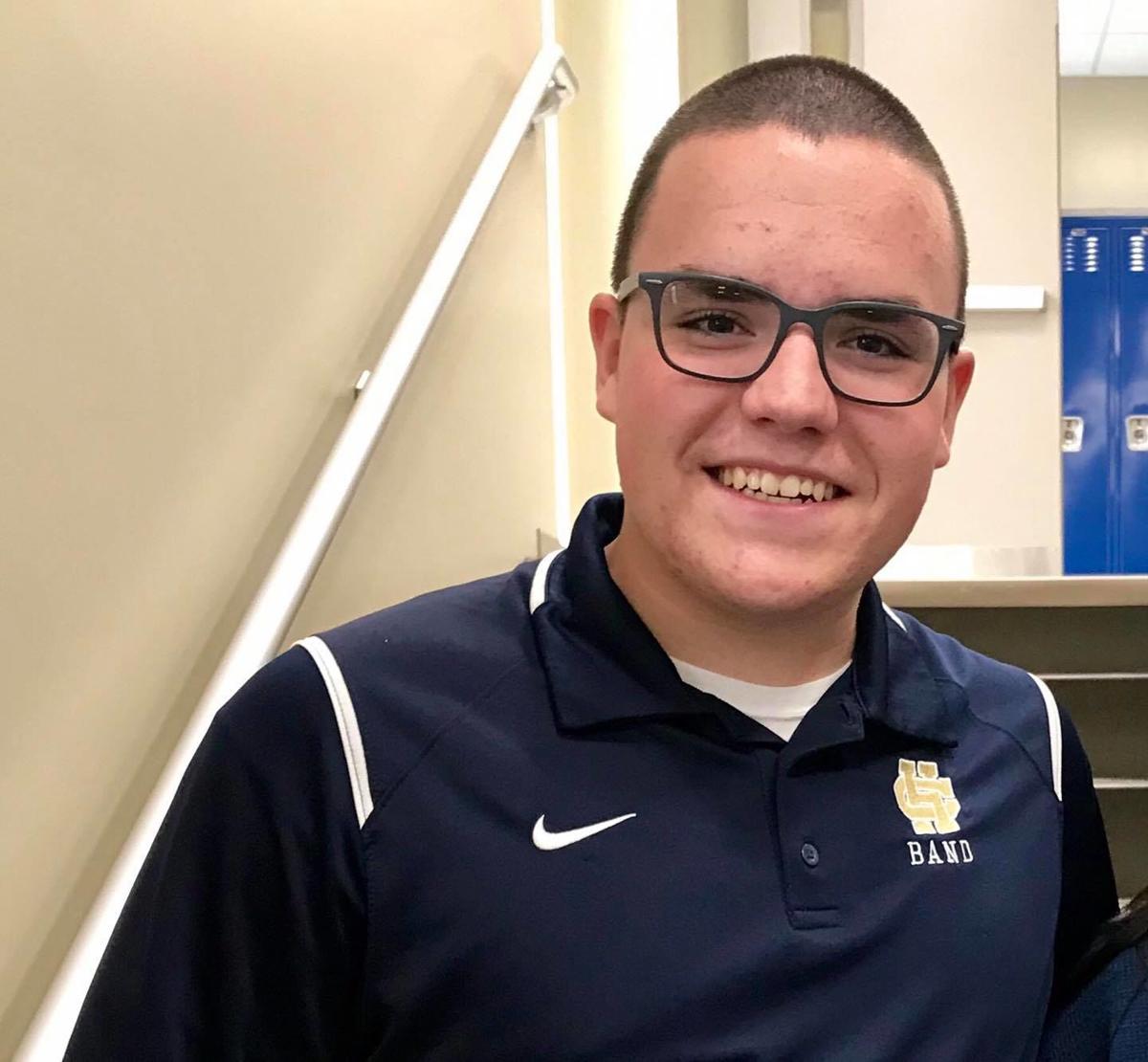 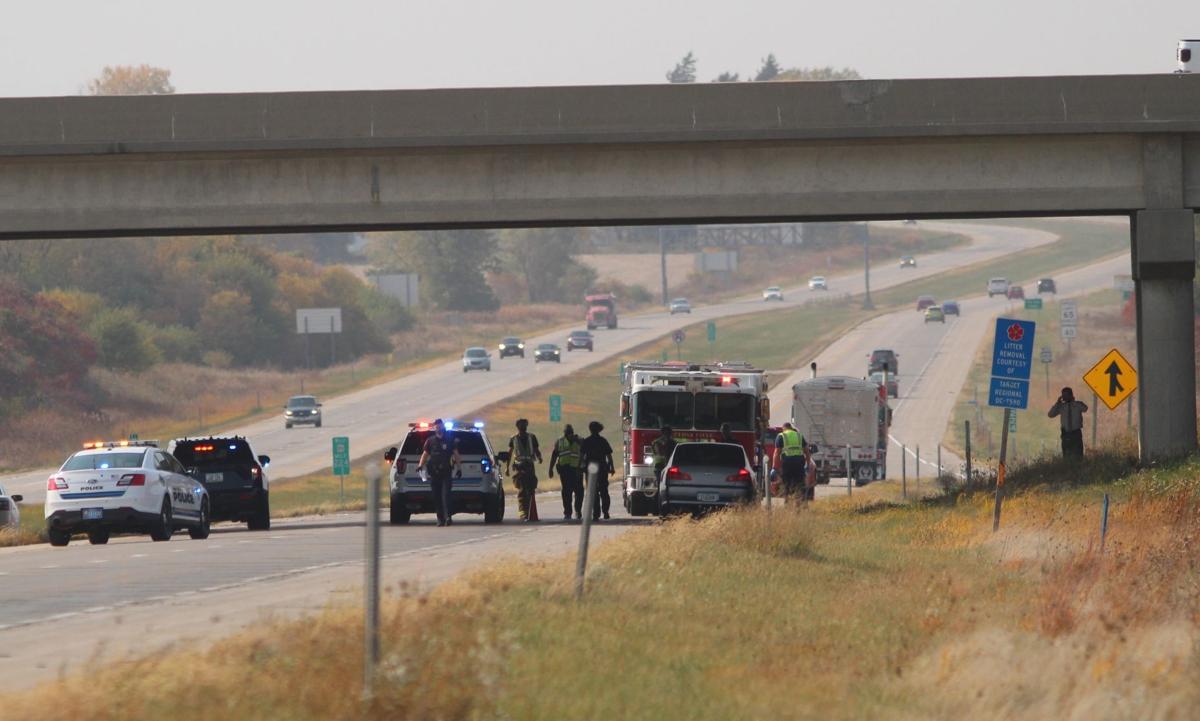 One man was taken to the hospital after he was struck by a passing semi on Highway 20 in Cedar Falls on Friday, Oct. 9, 2020.

CEDAR FALLS – A man who died after he was struck by a passing semi on U.S. Highway 20 Friday has been identified as a freshman at the University of Northern Iowa.

A Facebook post by Bishop Heelan Catholic High School in Sioux City said Roerig was a 2020 graduate of the school. He was reportedly a freshmen music education major at UNI.

The post also stated his father, Todd, was the religion teacher at Mater Dei before joining the staff at Bishop Heelan, as well as taking the role of cross country coach.

“This news is truly devastating,” the post reads. “Please keep the entire Roerig family in your prayers as well as our Bishop Heelan community. This is the 2nd member of the class of 2020 to die in less than four months.”

Roerig’s car was parked under the Hudson Road interchange, and he was on foot in the travel portion of the highway when the accident happened.

Police said he was pronounced dead at the hospital.

Cedar Falls Police were assisted at the scene by an Iowa Department of Transportation Commercial Vehicle Enforcement Officer.

At least a dozen people were injured in a shooting that broke out inside a private club at 501 W. Fourth St., Waterloo, on Saturday, Sept. 26, 2020.

Crash in Raymond sends one to hospital

RAYMOND -- The driver of a single-vehicle crash in Raymond was transported to a hospital Friday night.

A Waterloo man suspected of taking guns during a 2019 burglary has been arrested for stealing the same guns in September.

WATERLOO – Whether members of the public should be required to wear masks in Black Hawk County has been widely debated.

WATERLOO – A Waterloo man was arrested after the Violent Crime Apprehension Team executed a search warrant at his home Friday.

One man was taken to the hospital after he was struck by a passing semi on Highway 20 in Cedar Falls on Friday, Oct. 9, 2020.